Companies Central Chamber of Commerce: Three-quarters of the boards of small and medium-sized enterprises are men, average age 53 years 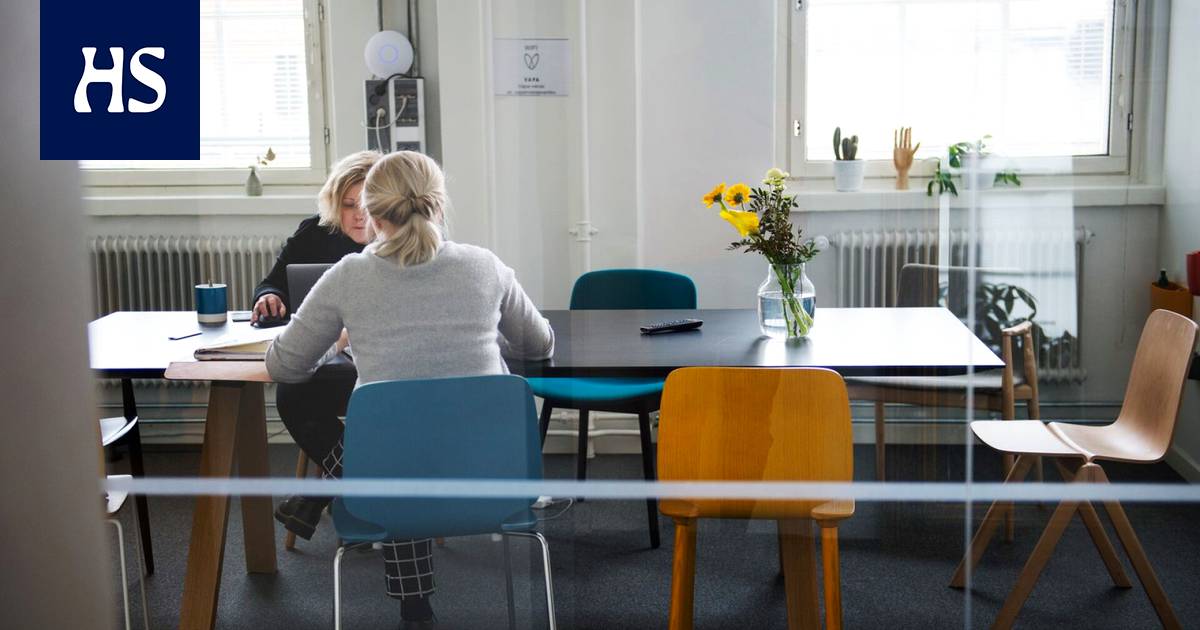 Just over half of the companies that responded to the survey do not pay remuneration to their board members.

Small and on the boards of medium-sized companies, the majority of members are men and the average age of members is 53 years.

The matter is clear from the Central Chamber of Commerce’s survey of small and medium-sized enterprises.

One in four board members is a woman. The share has remained the same compared to two years ago. It is, moreover, almost the same as that of small listed companies, whose boards had 26 per cent women last year.

“When female members in SMEs have been elected without the recommendation of the Corporate Governance Code for Listed Companies, the proportion of women on board members can be considered quite good,” says a leading expert from the Central Chamber of Commerce in a press release. Ville Kajala.

The youngest board member is 44 years old on average. On average, the board serves for more than ten years. Members change more slowly than in listed companies.

About the survey it also turns out that the coronavirus pandemic has increased the use of digital tools in small and medium-sized enterprises as well.

70% of the companies that responded to the survey said that they also use remote participation in their board meetings. Two years ago, the corresponding figure was 38 percent.

“At the same time, however, the importance of physical encounters has also been recognized. Remote connections have reduced free-form discussion, which has been felt to have hampered strategy work and decision-making on difficult and large issues, ”says Kajala.

Just over half of the companies that responded to the survey do not pay remuneration to their board members. According to the Central Chamber of Commerce, in some companies, fees are paid only to members outside the company.

The Central Chamber of Commerce asks small and medium-sized businesses about the work of their boards every two years. The March survey was answered by 804 business executives from across Finland.