Companies Bluefors, a manufacturer of coolers for the development of quantum computers, became a co-owner of a well-known development company 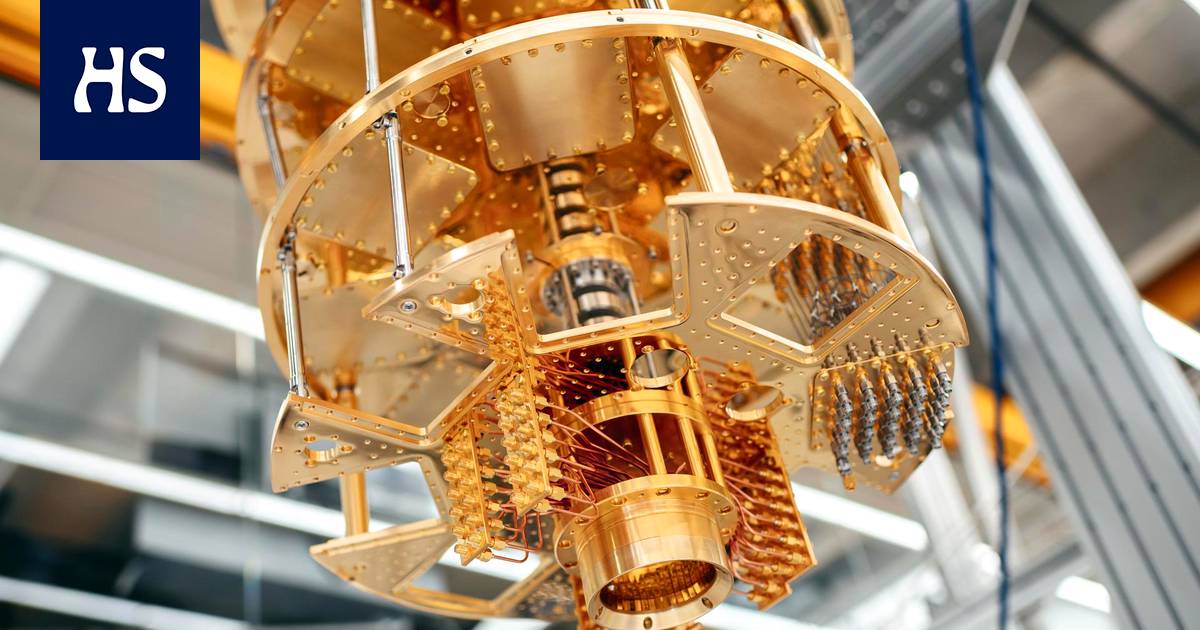 Development company Devco has made its third investment. The company will become a co-owner of Bluefors.

According to Devco, this is a long-term partnership and partial ownership is “significant”. Founded by Bluefors in 2008 Rob Blaauwgeers and Pieter Vorselman will continue to be involved as co-owners. Devco does not disclose its holdings, but none of the three owners alone controls more than half of the company.

According to Stadigh, the ten-year time span describes the development company’s long-term commitment to its investments.

According to Lauri Stadigh, Devco’s role is to be Bluefors’ development partner. Devco’s goal is to provide Bluefors with strategic support for the company’s medium-term development and to bring in new international know-how.

In addition to the investment, the co-operation between Devco and Bluefors includes the appointment of Bluefors as Chairman of the Board Kimmo Alkio, as a member Juha Räisänen and as strategic advisor to the founder of Supercell Ilkka Paananen.

Blueforsin The head office is located in Helsinki and its coolers are used not only for the development of quantum computers but also for basic research in universities, research centers and companies. According to Devco, Bluefors’ turnover last year was EUR 82 million. In 2019, the company made a profit of more than EUR 13 million with a turnover of almost EUR 60 million. Bluefors employs about 250 people in Finland, the United States and Germany.

Devco does not say how large the amount involved in buying a minority stake is. Stadigh says Devco raised about 180 million euros in funding about 1.5 years ago, a significant portion of which is now invested in Bluefors.

“As a company, Bluefors is the type we dreamed of when we founded Devco seven years ago. We see that over a ten-year period, there will be an increasing demand for Bluefors technologies. ”

Bluefors is Devco’s third investment, the previous ones being valves for district heating and cooling equipment manufacturing Vexve and Medix Biochemica, a manufacturer of raw materials for the diagnostic industry.