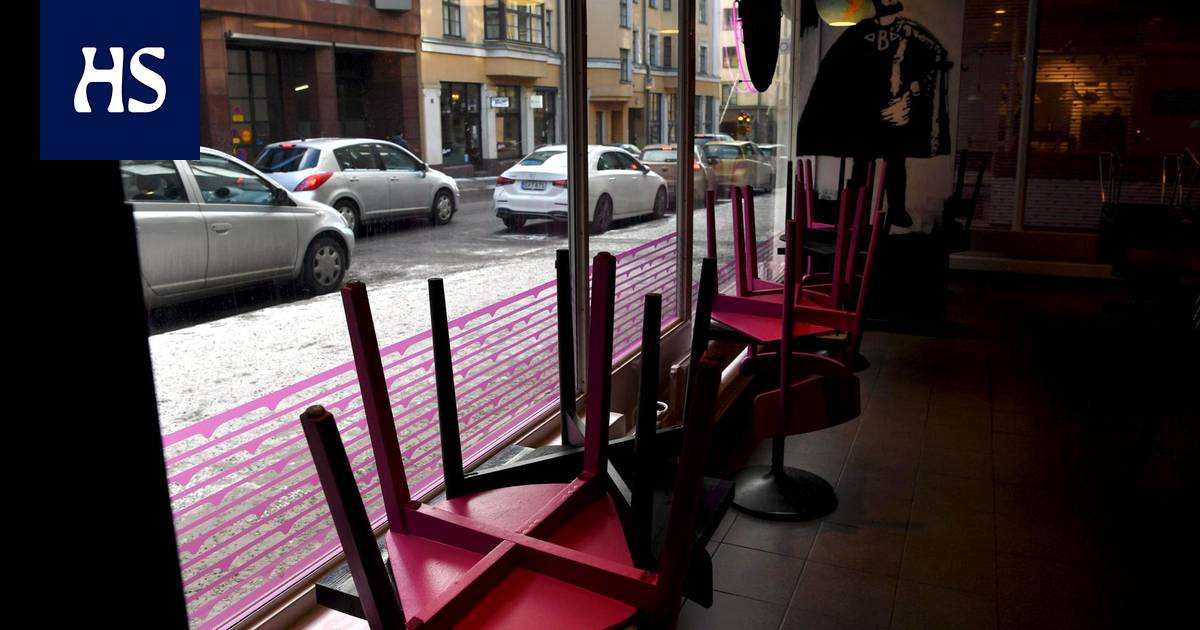 The wave of bankruptcy is expected to strike in the spring, when bankruptcy protection is no longer available.

Vireille the number of bankruptcies filed turned slightly upwards in February. According to Statistics Finland, a total of 280 bankruptcies were filed in February, compared with 268 a year earlier.

The companies that filed for bankruptcy in February employed 2,013 people, which is almost a thousand more than in the comparison period last year.

From the turn of the year, the number of bankruptcy proceedings decreased by 28.4 per cent. In January – February, 404 bankruptcies were filed, which is 160 less than in the corresponding period a year earlier.

The number of employees in companies filed for bankruptcy in January – February totaled 2,732, which is 391 more than in the previous year.

Statistics Finland provides information on bankruptcies initiated. Bankruptcy does not mean going bankrupt in the truest sense of the word.

Finland’s bankruptcy rates have remained low until February. Yet significantly less were initiated in January bankruptcies than in the previous year.

Read more: The wave of bankruptcy expected since spring is expected to strike with certainty when bankruptcy protection soon expires

Until February, the wave of bankruptcy has been prevented by an amendment to the law that came into force last spring, which restricted the right of creditors to file for debtor bankruptcy. Bankruptcy protection expired at the end of January. According to Statistics Finland, it is impossible to distinguish the effect of a change in law from other possible factors from bankruptcy statistics.

According to customer information number of bankruptcy applications for restaurants turned to growth in the last week of February.

Some restaurants have lost a lot of revenue due to interest rate restrictions. Pictured is the Naughty BRGR restaurant, which closed in March and is able to continue selling takeaway food during the closing hours.­Picture: Antti Aimo-Koivisto / Lehtikuva

United States: eight dead and several wounded in a shooting