Como Papers, slush funds for 45 million. Atalanta is also on the list 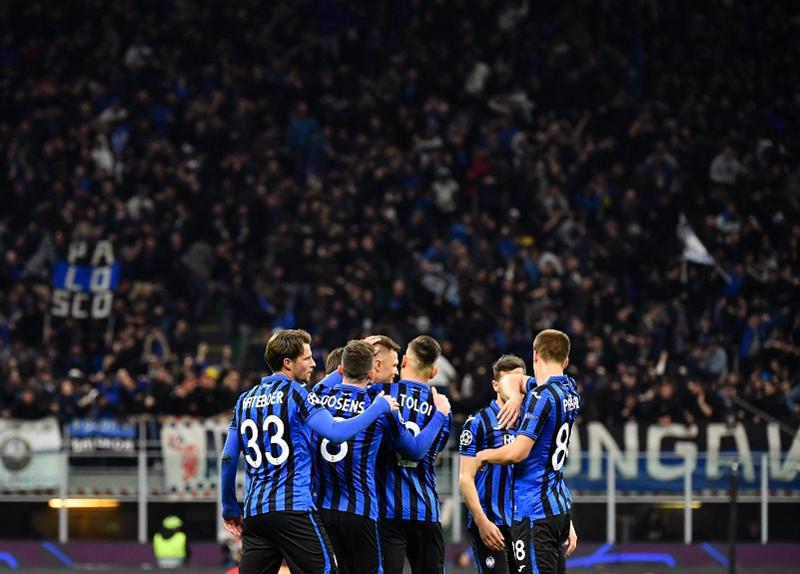 News on the case of the Ronzoni brothers, arrested in May, as part of the so-called “Como Papers” investigation. The investigation into the “Ronzoni System” led to the registration in the register of suspects of 9 people and of a company, the multinational Petrolvalves Spa, accused of various crimes including corruption, tax evasion, issuing of false invoices and money laundering. The Ronzoni brothers ended up under arrest, for which the preventive seizure of 1.1 million euros, considered the result of a crime, was ordered. According to the prosecution, explains Il Fatto Quotidiano, over the years the Ronzoni brothers have created a sort of recycling factory at the service of their numerous customers. In addition to the establishment of offshore companies, the two accountants would also have guaranteed the export of foreign currency thanks to eight European vehicle companies used to issue false invoices.

The double option offered to customers by the Ronzoni brothers

The customers, explains Il Fatto, “were offered a double option, claims the Milan Public Prosecutor. Delivery of the money in Italy, through spalloni, or investment of the treasure in Perseus, a fund domiciled at Amber Bank & Trust in Nassau, Bahamas” . And it is always Il Fatto Quotidiano, in an article by Stefano Vergine, who tells of how Atalanta Calcio would also be in the list of 104 clubs. However, he explains the Fact: “Atalanta, a club headed by the entrepreneur Antonio Percassi, has let us know that it is not aware of any investigations against it and has assured that, from a first and quick administrative check, it does not appear to have never had commercial relations with the eight companies used by the Ronzoni to get customers’ money out of Italy “.

CLARIFICATION – We receive and publish

regarding the article published today entitled “Como Papers, black funds for 45 million. Atalanta is also on the list “(https://www.affaritaliani.it/chronicles / como-papers-fondi-blacks-for-45-million-in-the-list-also-atalanta-754514.html), PetrolValves would like to point out that: