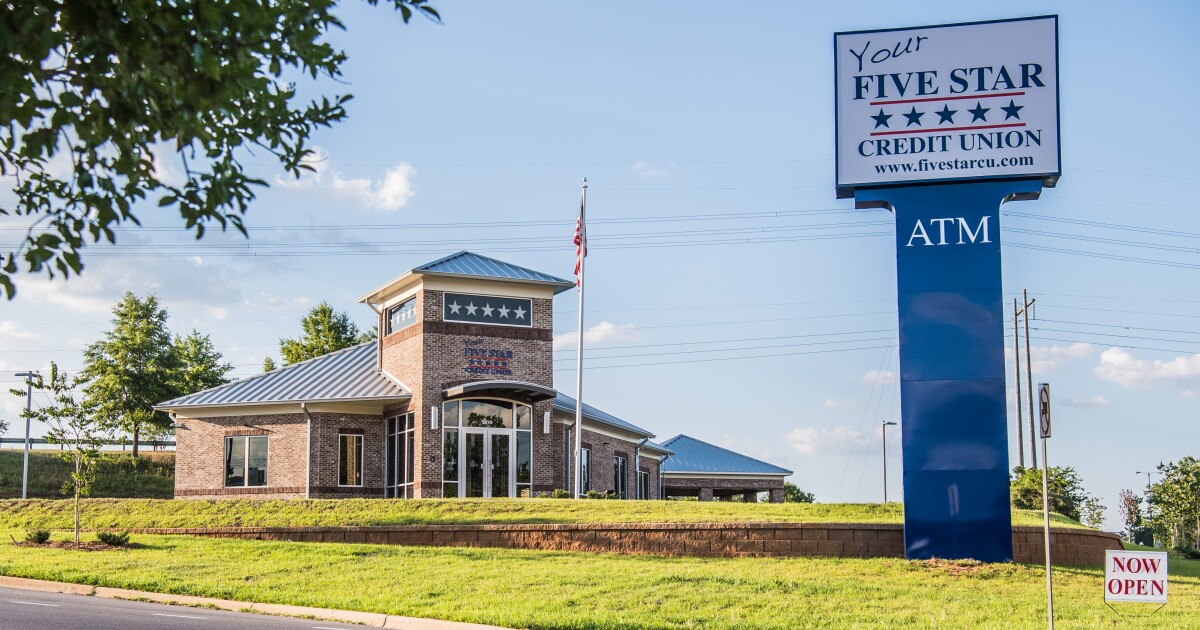 The Independent Community Bankers of America wants credit unions to pay a price for their purchases of community banks.

The trade group has called on policymakers to implement an “exit fee” on bank acquisitions by credit unions to “capture the value of the tax revenue that is lost once the business activity of the acquired bank becomes tax-exempt.”

At issue is whether credit unions have an unfair advantage in purchasing banks. Because credit unions are not taxed, bank lobbyists say they are able to pay a premium in mergers and acquisitions that bank buyers can ‘match. The ICBA claims a tax on credit union-bank mergers would level the playing field.

The Independent Community Bankers of America in recent years has railed against those transactions while asking Congress to hold hearings, and asking the Government Accountability Office to study the long-term impact of credit union purchases of banks.

The proposed fee would essentially be a tax collected by the Department of Treasury or Internal Revenue Service, said ICBA spokesperson Nicole Swann. Proceeds would go to the general Treasury fund to reduce the deficit and would not be earmarked for any specific purpose.

The tax would be equal to 10% of the gross value of the acquired bank’s assets or liabilities as shown on its most recent balance sheet, whichever are greater, the ICBA proposed.

The proposal follows the example of the excise tax placed on the investment income of private colleges and universities, said Alan Keller, senior vice president of legislative policy for the ICBA.

“There is precedent, and our proposal is not unconventional,” he said. “We see a correlation between our proposal and these excise taxes on tax-exempt organizations that exceed their tax exemption.”

The Federal Credit Union Act states that credit unions are established for “promoting thrift among members and creating a source of credit for provident or productive purposes.” The purchase of banks deviates from this goal, Keller said.

“We believe that the purchase of tax-paying banks that serve non-members using tax-exempt funds is beyond the scope of this public mission,” Keller said.

The American Bankers Association has not proposed a tax on credit unions for their bank purchases, but it also wants to see such deals curtailed, according to the group’s spokesman Ian McKendry. Because credit unions are not subject to the Community Reinvestment Act, the new institution is no longer obligated to invest in and serve low and moderate-income members in the community, McKendry said.

“That’s a lose-lose proposition for communities where these transactions take place, and we will work with Congress on any approach that addresses this bad public policy,” McKendry said. ”If credit unions want to buy a bank, they should pay taxes like a bank and should have to demonstrate that they serve their local communities. “

Alabama Credit Union, a $ 1.3 billion-asset organization based in Tuscaloosa, recently struck a deal to acquire Security Federal Savings Bank in Jasper, Alabama. An excise tax would not have derailed this deal, nor would it have benefited the local community had it been paid, said Steve Swofford, president and CEO of the credit union.

“We are exempt from federal taxes only, so the idea that an exit fee would go to municipalities makes no sense,” Swofford said. “Were such a fee to be charged, I don’t believe it would deter such deals, but could impact the price a credit union was willing to pay, and what bank stockholders would receive.”

Most of the banks that are being offered for sale, including the $ 40 million-asset Security Federal Savings, are Subchapter S banks and do not pay federal taxes at the corporate level, according to Swofford, who dismissed ICBA’s the proposal as “a public relations gimmick in the bankers’ continuing 100-year war against the credit unions and their well-deserved tax exemption. “

Alabama Credit Union’s deal to buy Security Federal one of 10 transactions announced this year in which a credit union is buying a bank, including five in August. There were seven such deals announced last year and a record 16 in 2019.

Laurie Stewart, president and CEO of the $ 923 million-asset Sound Financial Bancorp in Seattle, amplified the banking industry’s opposition to credit unions buying banks. She noted that nonprofit, tax-exempt credit unions have a mission to work with underserved populations – as opposed to mirroring for-profit banks. When credit unions take out banks, they become essentially indistinguishable from commercial banks by expanding into business and commercial real estate lending – yet they retain special tax status that gives them a taxpayer-funded competitive advantage, she said.

“It’s simply terrible public policy,” Stewart said in an interview. “If buying a bank fits your business model, then you have a bank business model and taxes should come with that.”

The ICBA is making a good attempt to project the purchase of banks by credit unions as a loss of revenue to taxpayers, but the strategy ignores the roots of the issue, said Michael Fryzel, an attorney and former NCUA chairman.

“The ICBA needs to talk to their member banks and find out why they are selling,” he said. “Could it be they are just taking advantage of a good business deal? Certainly directors of numerous community banks have become multi-millionaires overnight. “

According to Alabama Credit Union’s Swofford, many small community banks are no longer viable, primarily due to competition from national and regional banks, and are looking for an exit strategy that will pay the stockholders cash. “Credit unions are the only option to do that,” he said.

Another Alabama-based institution, the $ 631-million-asset Five Star Credit Union in Dothan, is one of a handful of credit unions that have acquired more than one bank. Bob Steensma, president and CEO of Five Star, said its deals have helped it offer services in markets that banks have fled, particularly in rural areas. “In some of the communities we serve, Five Star is the only banking institution within 10 or more miles,” he said.

Over the past decade, banks have pushed back hard against credit union expansion and diversification, with little to show for it, according to Chris Marinac, director of research at Janney Montgomery Scott. He does not see a remarkable shift on the horizon.

The trend could even expand to involve larger institutions such as Navy Federal Credit Union buying banks, Marinac said. To date, deals have mostly involved small credit unions buying small banks. The ICBA’s current proposal is unlikely to rein in this activity, he said.

“It all comes back to politics,” Marinac said. “The credit unions have a powerful lobby and there are a lot of lawmakers who’d rather not be in opposition to that lobby. So I’ll be skeptical until proven otherwise. I just don’t see ICBA getting this done, based on history. “