Communication with An-26 aircraft lost in Kamchatka 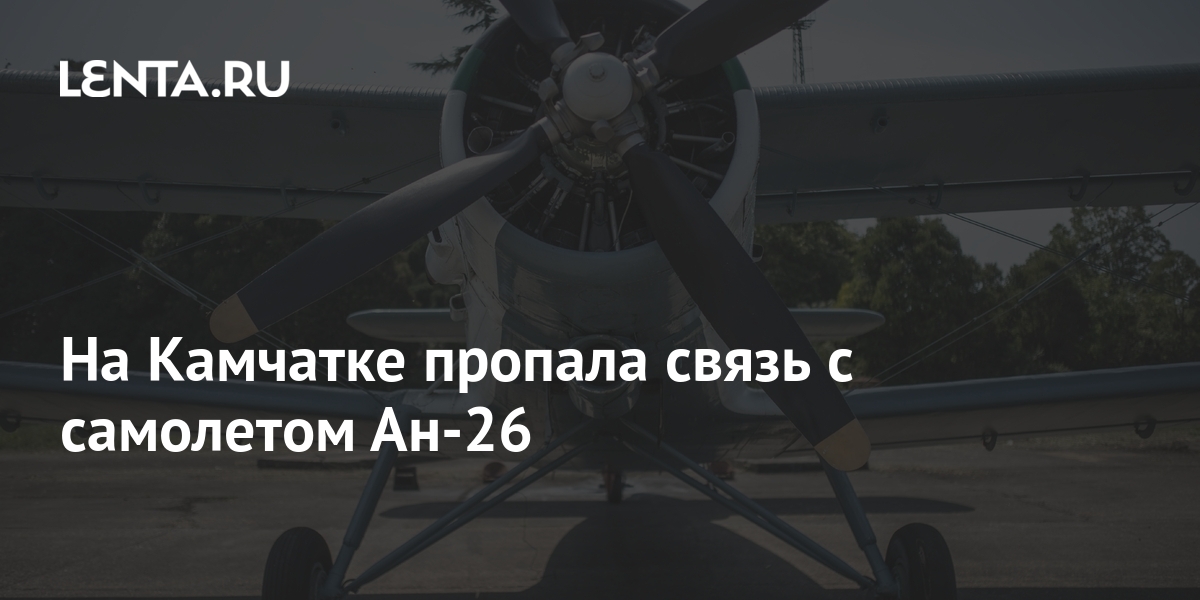 In Kamchatka, communication with the An-26 light-engine aircraft carrying out a passenger flight, on board of which there are 26 people, including six crew members, has disappeared. It is reported on Tuesday, July 6, TASS with reference to the press service of the Main Directorate of the EMERCOM of Russia for the Kamchatka Territory.

An-26, which flew to the village of Palana, stopped communicating, other details are not given.

“An-26 plane has disappeared from communications. We are finding out the details, ”the message says.

As reported RIA News representative of emergency services, there are 28 people on board: six crew members and 22 passengers, including a child. “The helicopter and rescuers of the Russian Emergencies Ministry, as well as the search and rescue coordination center, are on alert for the search,” the source said.

On June 25, a light-engine aircraft that went missing in the Arkhangelsk region crashed. The crashed aircraft was found by a group that had taken off in search of a Mi-8 helicopter. The crew survived, they were taken on board and taken to the city of Kotlas.

On June 19, in the Kemerovo region, an L-410 aircraft crashed, on board of which there were parachutists. The accident killed four people. In total there were 17 parachutists on board.