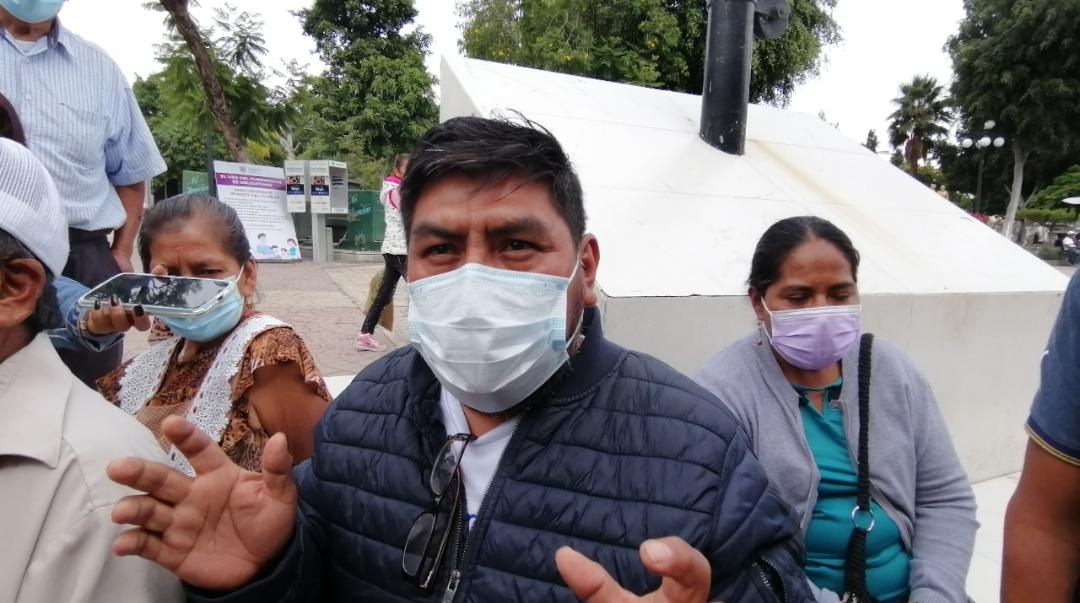 Due to the irregular extraction of land in the communal area of Santa Maria Coapan, which was occupied to do work in the Tehuacán sanitary landfill, community authorities will be applying an economic sanction to the urban solid waste collection company, Tersa del Golfo.

Gastón de la Luz Albino, a member of the aforementioned communal nucleus, reported that tentatively there are around 850 thousand pesos that Tersa del Golfo will be covering, however the total amount will have to be defined in an assembly next week.

The sanction that will be applied is according to the amount of land they extracted, an issue that will be presented to the assembly so that it is the one that defines the economic amount to be delivered.

Likewise, he pointed out that the community members of that subaltern population have not left the issue of closure of the landfill, as it is an emergency to attend to it due to the environmental contamination and the subsoil that exists in that area, because there is no correct attention in the management of waste, that is why the community has indicated that at the beginning of the next administration, this start work on the new confinement site.

The city council has promised to move forward in the work and present the progress in the workshops that will be taking place these days.

They hope to have the executive project at the latest before the end of this month, which will be presented publicly so that people know the progress that exists and the studies of the new confinement center, of which he said that the location and dimensions that it will have were reserved, but it has already been reviewed by state authorities.

Regarding the verification of the application of the resource they receive for the rent of the land from the sanitary landfill, De La Luz Albino indicated that in the dialogue they had with officials of the commune and the Cleaning Service Operating Agency, it was agreed that it will be the Ooselite whoever makes the payment and this in turn performs the verification before the town hall.

The ejidal community of Coapan will not do the verification because it is specified in the document that the money they receive is for renting the land for the sanitary landfill.