Committee of Inquiry into Assault on Capitol Hill: Dispute between Democrats and Republicans escalates In Washington, the Committee of Inquiry into the Assault on the Capitol began its work. The dispute between Democrats and Republicans had escalated in advance.

Washington – After the storm on the US Capitol * on January 6th, the committee of inquiry begins its work. This was overshadowed by the heated arguments between Republicans * and Democrats * in advance. First, representatives of the police and the Capitol in the capital Washington are to be heard at the first hearing on Tuesday. Previously, the dispute around the body between the Democratic chairman of the House of Representatives, Nancy Pelosi *, and the top Republican in the Congress Chamber, Kevin McCarthy, escalated.

The committee is supposed to investigate the background to the attack. Supporters of the then US President Donald Trump * stormed the seat of the US Congress in Washington on January 6th. Five people were killed, including a police officer. Trump had to face impeachment proceedings for the attack because he had previously incited his supporters in a speech. At the end of the trial, however, the Republican was acquitted.

Committee of Inquiry into Storm on US Capitol: body installed in the House of Representatives

The establishment of a committee of inquiry into the events was the subject of heated party political disputes. In May, the Republicans in the Senate * prevented the establishment of an independent commission of inquiry into the attack. The Democrats then decided to install a body in the House of Representatives on their own, where they have a majority.

Pelosi then angered the Republicans a few weeks ago by appointing Republican and proven Trump critic Liz Cheney * to the investigative body. At Trump’s pressure, Cheney was voted out of a leadership position in her parliamentary group in mid-May. McCarthy reacted “shocked” to Pelosi’s decision to bring Cheney – as a member of the other faction – to the committee. He left it open as to whether any members of his parliamentary group besides Cheney would get involved in the body.

Committee of Inquiry into Assault on US Capitol: Dispute between Republicans and Democrats in advance

After all, McCarthy proposed five Republican MPs last week. However, Pelosi turned down two of them – MPs Jim Banks and Jim Jordan. They are considered particularly ardent Trump supporters. Pelosi justified her decision by saying that she saw the integrity of the committee at risk. “The unprecedented nature of January 6th calls for this unprecedented decision,” she said.

McCarthy reacted angrily again, threatening to boycott the committee and withdrawing all five names of his group colleagues. He accused Pelosi of “abuse of power” and “political play”. In return, they nominated another Republican Trump critic: MP Adam Kinzinger.

Video: Trump on storming the Capitol: “There was a lot of love”

So now there are only two Republicans and seven Democrats on the committee. “Maybe Republicans can’t handle the truth, but we have a responsibility to seek and find it in a way that maintains the confidence of the American people,” Pelosi said. Critical voices fear, however, that the committee in its current form will contribute little to establishing the truth and has instead degenerated into a scene of political struggle.

US President Joe Biden * stood behind Pelosi. He pursues the same goal as Pelosi – “namely to get to the bottom of what is happening and to prevent something like this from happening in the future,” said White House spokeswoman Jen Psaki on Monday. “And he trusts your leadership to do just that.” Biden had stressed in a television question and answer session with citizens last week that he believed in cooperation between Republicans and Democrats in Congress. (dpa / fmü) * Merkur.de is an offer from IPPEN.MEDIA 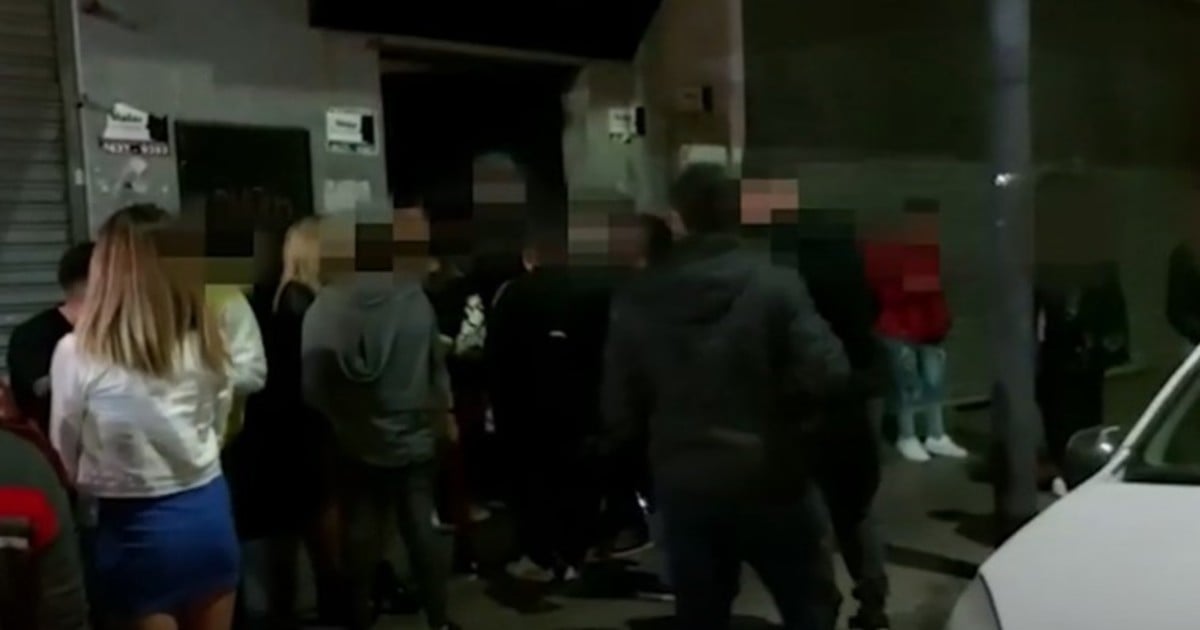