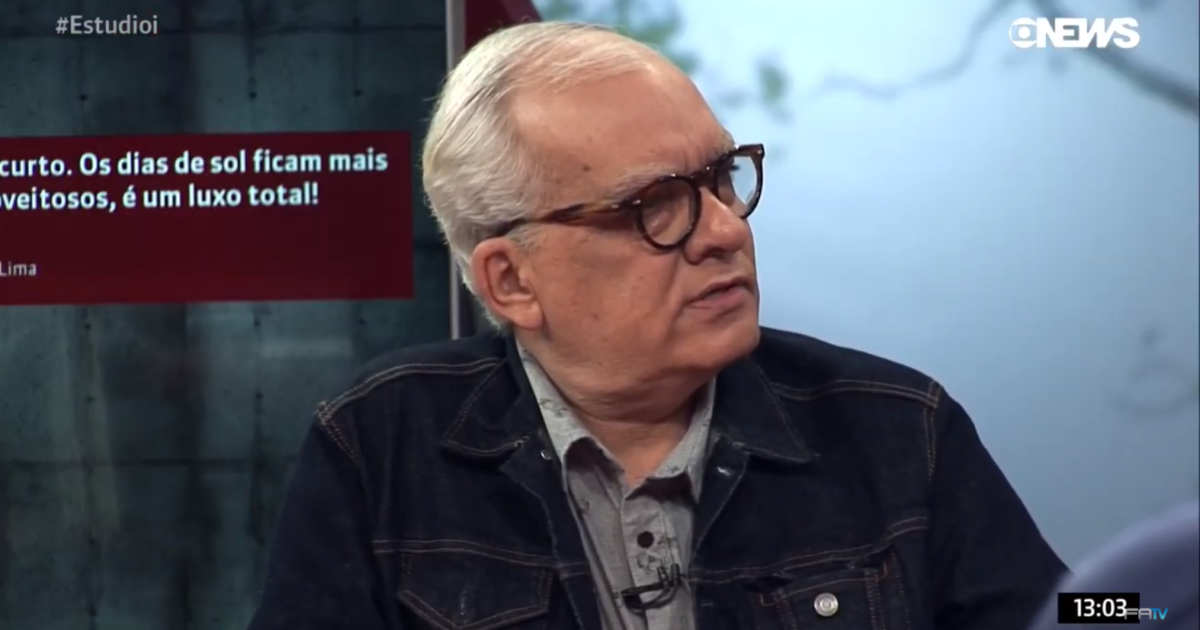 The theater author and culture commentator Artur Xexéo died this Sunday (June 27, 2021) in Rio de Janeiro. He was 69 years old.

According to the channel Globe News, where Xexéo worked, he suffered a cardiopulmonary arrest on Friday (June 25, 2021) and was hospitalized. He was intubated in the ICU, but died from complications from the event.

Xexéo had recently discovered a non-Hodgkin lymphone and had already started the treatment.