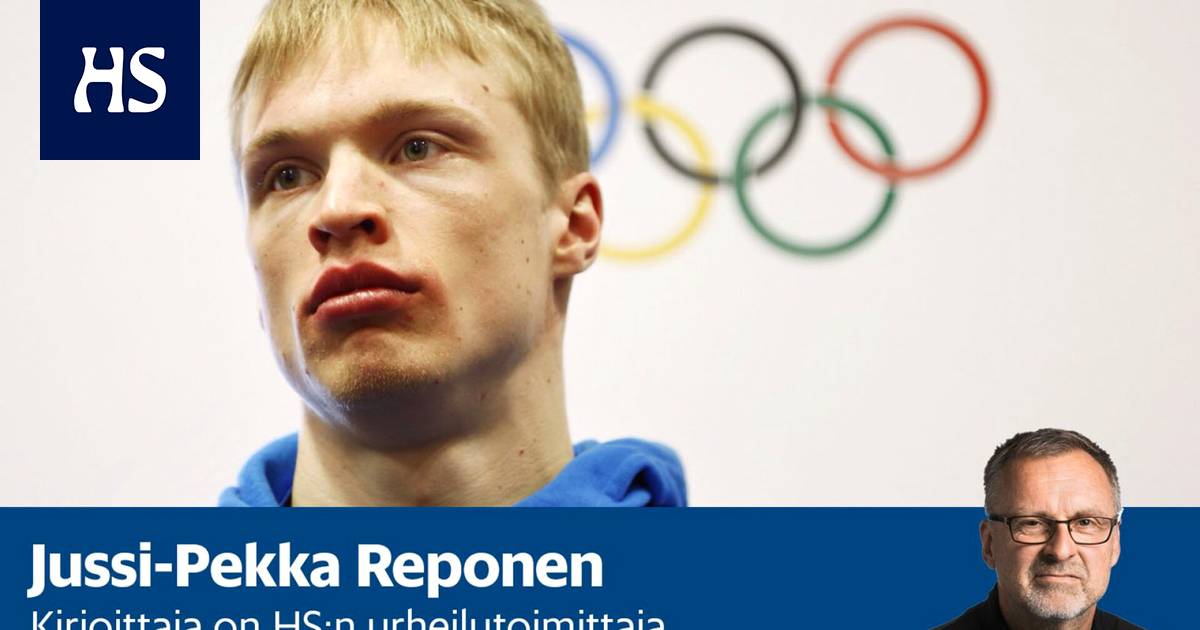 For every athlete, the choice for value competitions is always a big and significant thing, writes HS sports journalist Jussi-Pekka Reponen.

“International evidence of a realistic chance of being in the top 16. ”

In summary, this is a criterion that has long been known to the Finnish Olympic Committee for the selection of athletes for individual sports at the Olympic Games.

These days, the selection criteria are once again a topic of discussion, with the Beijing Olympics starting in less than a month and most of the athlete selections not being made officially.

If only this criterion were adhered to, a very small number of athletes in individual sports would leave Finland for the Games. For example, with that criterion Iivo Niskanen would not have made it to the 2014 Olympics.

But fortunately, the Olympic Committee has a couple of other selection criteria like this:

“Athletes in the upswing of their careers can also be considered for the Olympics.”

On this basis, Niskanen was then elected, and the end is history.

Is long the tradition of selecting many athletes for the Olympics who do not meet that criterion mentioned at the outset for a realistic chance of placing in the top 16. Their salvation is team sports.

The criteria for teams are “a realistic chance to rank in the top eight”.

For example, without a mixed team competition, no Finnish athlete should be chosen for hill jumping.

There are athletes who meet the selection criteria in combined and biathlon, but other representatives of these sports are also likely to have competed in the Olympics under the guise of team competitions.

As always, the Olympic team is made up of athletes who are in the wrong place in the eyes of the general public.

However, it is worth remembering that for every athlete, the choice for value competitions is always a big and significant thing, for many even the size of their career.

Auction between Bill Gates and Sultan of Brunei. That Caravaggio is worth half a billion