Comment The coronavirus brought a lesson to the hockey league, for which nature also thanks 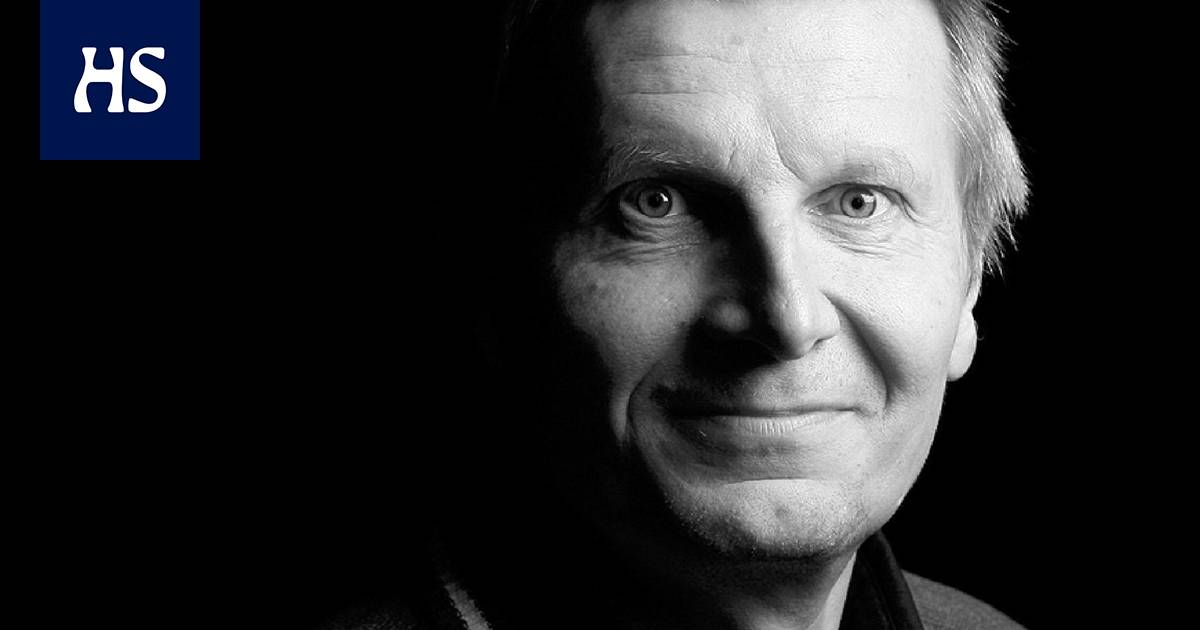 Sawing back and forth in Finland for more than a month can be handled more sensibly, writes HS sports journalist Heikki Miettinen.

Coronavirus has bullied not only society but also the Hockey League in every way.

There are illnesses all the way to the intensive care unit, cancellations, closed halls and large income losses. The amount of people’s insecurity and fear cannot even be measured.

Because of the coronavirus, there will also be one reform that should have happened much earlier.

League playoffs from the semi-finals onwards are played with a system where the better ranked team gets two home matches first. The third match will move to the arena of the weaker team in the regular season.

With the best-in-five system in place, the arrangement is not yet fully in place, but will work great when the League hopefully returns to the best-of-seven system next year.

Now the underlying change is to avoid as many exposure situations as possible through extra travel. Emissions could also be considered in the future.

The NHL uses a model of two consecutive home matches. Too much is often copied, but this model would like to stay here.

In a country the size of Finland, there is no point in puck teams sawing the second month in the spring every day from one place to another for only one match.

If, for example, HIFK – Pelicans or Lukko – Ace are chosen as match pairs, the model of two consecutive home matches does not provide much added value, but there are numerous other long-distance match pairs where the new system serves brilliantly.

The league launched an environmental program in early 2019, and making the game program more logistically sensible would seem to be one way.

Nature will thank you when the situation in the League is taken over.