Comment The Coalition Party’s support has stalled to 17 per cent – Would Elina Lepomäki, who had reached the space taxi, find a solution to the party’s problems? 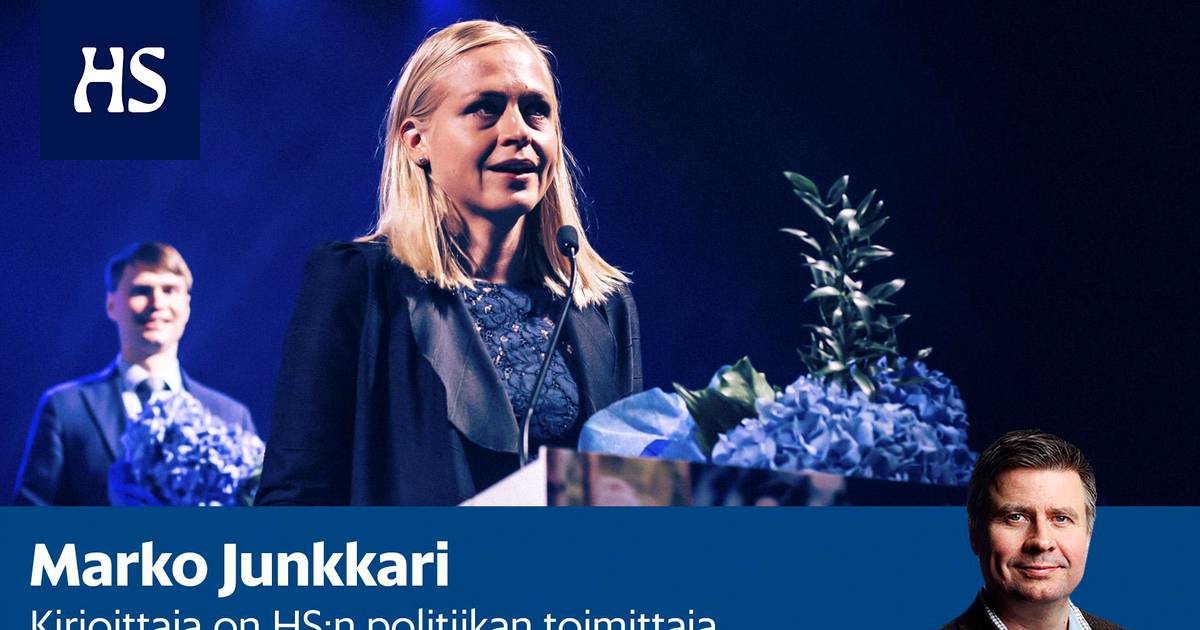 In recent years, Coalition members have been the most established in their party choices. Now this seems to have changed.

On Wednesday published In the HS poll the changes were very small. Support for the city center fell by half a percentage point and basic Finns rose by the same amount.

Otherwise, it was pretty much in the same support figures as in August.

But immutability can also be interesting. And can be worrying for the party.

Take the Coalition, for example. It was the third largest party in the HS poll. Its support was 17.0 percent.

So the party is going quite nicely.

What is worrying for the Coalition Party, however, is that its support curve has not shown any change for a year and a half.

In the spring 2019 parliamentary elections, the Coalition Party was Finland’s third largest party with a 17.0 per cent vote. The figure was thus the same in decimal precision as in Wednesday’s HS poll.

This has not happened to the Coalition Party.

In fact, party support has remained at HS polls for one and a half years within one percentage point. Between May 2019 and September 2020, the Coalition Party’s support in the HS polls has been at its lowest at 16.7 per cent and at its highest at 17.7.

The Coalition Party’s support curve is thus a straight line with no valley or hill.

Coalition Party opposition policies have been criticized as effortless.

The argument is making the Coalition members gain momentum – perhaps rightly so – because in a time of coronavirus, no one has really been able to make a normal policy. Exceptional circumstances have not been matched by traditional opposition ranting.

Besides, in times of crisis, the government has received all the attention and managed publicity. Yle’s A-studio has ramped up ministers one after another evening about the government’s decisions. The opposition has rarely been involved in the discussions.

Since the summer, the Coalition Party has sharpened its criticism of the government. It has accused the government of poor economic management – and even threatened with an interlocutory question if employment measures are not agreed in the budget debate at the beginning of the week.

Finland is in debt at a record pace, exports are stagnant, factories are being closed and co-operation negotiations are following each other. The difficult situation should therefore suit the Coalition well, as economic policy has traditionally been a party bread.

Finns there has been a fundamental change in attitudes towards parties in recent decades. The party field is fragmented and voter mobility has increased.

In recent years, voting was class-based and party loyalty was strong. Party selection was often even inherited from parents to children. The farmer’s child voted for the center, the worker’s left, and the officer’s coalition.

This is no longer the case. Not especially among younger voters.

The crumbling of party loyalty is reflected in party support surveys, where party support figures often fluctuate briskly from month to month. The parties have become a kind of supermarkets that attract customers with various special offers.

For some reason, the Coalition Party’s bids have not pulled right recently.

Coalition Party the loyalty has been loyal loyal customers who have not run well after other offers.

So they always vote for the Coalition, no matter what election promises their own or other parties make at any given time.

However, the party loyalty of the Coalition Party members has weakened in recent years. It is no longer number one when asked about the certainty of respondents ’party choice.

In the most recent HS poll, 35 per cent of those who voted for the Coalition said they were confident in their choice. More secure voters were found in the Left Alliance (51 per cent), basic Finns (49) and the SDP and the Center (38).

The Coalition Party is in a completely new situation. It should find new ways to inspire people.

A member of the Coalition Party summarizes the party problem as follows:

If a citizen is awakened in the middle of the night and asked what the Coalition is driving, he can hardly answer. In sleeping pomp, patching the endurance deficit may not immediately come to mind.

If the citizen is instead asked what the Greens or Basic Finns are pushing for, then the answer will probably come immediately. The Greens have the fight against climate change and the basic Finns have immigration. And Sdp has Sanna Marin.

The Coalition’s profile, on the other hand, is more blurred.

The Coalition sat on the board from 1987 to 2019, except for one four-year term. So it is, to the greatest extent possible, the regent party.

And the regent is clearly not quite easy to adapt to the opposition.

The problem was crystallized very Coalition MP Elina Lepomäki in his book published a couple of years ago The victory of freedom.

In the book, Lepomäki estimates that due to his electoral success and his long tenure as a government, the Coalition Party has become a “sports and support club rather than a political movement”.

“Where the sports and support club focuses on winning the race and creating a good atmosphere, the political movement should focus on getting things done,” Lepomäki wrote.

The opposition coalition criticizes the government for not reforming the labor market and taking measures to promote employment, for example by staggering earnings.

However, the Coalition Party had been in governments for decades and did little to promote these same structural reforms.

Just over a week then the chairman elected for the next term Petteri Orpo declared at the party meeting that the goal of the coalition is to be the largest party in next spring’s municipal elections.

The goal is tough.

But nothing else can be a goal. After all, the Coalition Party has been the largest party in the previous three municipal elections.

And of course it can succeed again. But it’s not going to be easy. Especially if its support continues to hang at 17 percent.

Although HS-Gallup does not measure municipal election support, it does provide some direction. The SDP and the Basic Finns were clearly ahead of the Coalition Party in the survey. The SDP’s support was 21 per cent and that of basic Finns 19.5.

Elina Lepomäki in his book, he criticized the Coalition’s decision-making method, in which the power was exercised by a “group of men who could fit in a space taxi”.

In the second weekend, at the party meeting, Lepomäki was elected vice chairman of the coalition.

So Lepomäki finally got there on a taxi.

It will be interesting to see if one passenger can influence the taxi route choices.

According to Lepomäki, politics is first and foremost about things. He writes in his book that the party should be more concerned with substantive issues than election success in general.

But in fact, the two – things and success – are not necessarily opposites.

Things cannot be taken care of if there is no electoral success. And success is hard to come by if a citizen doesn’t know how to connect anything to the Coalition when he wakes up in the middle of the night.

There is enough to consider in the Coalition Party’s space taxi. 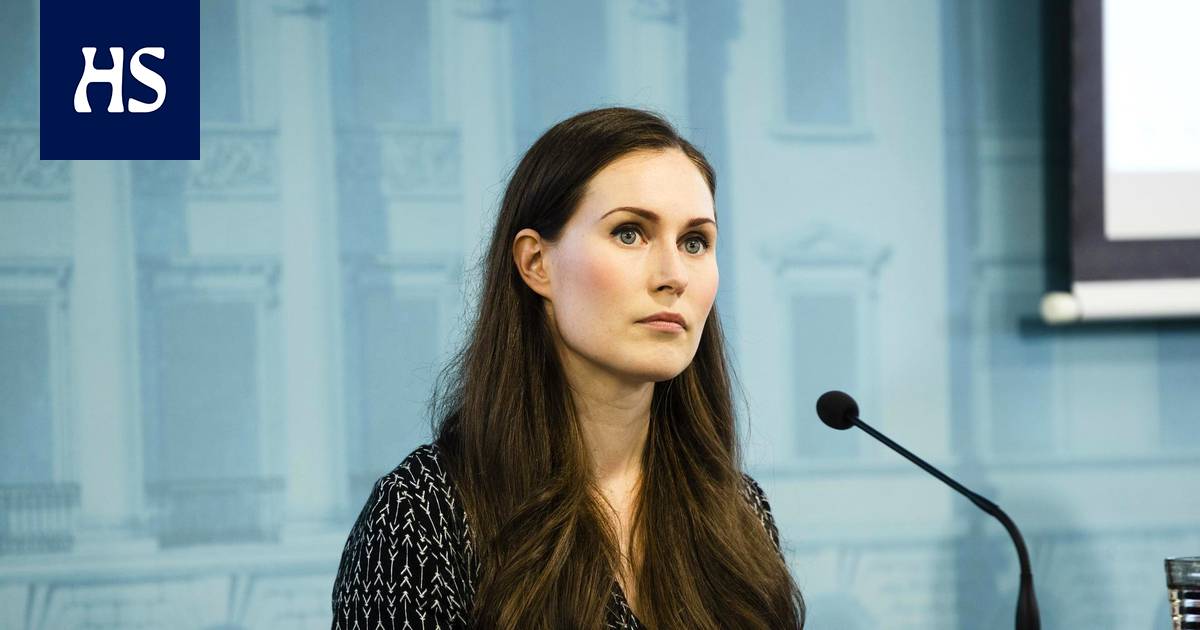 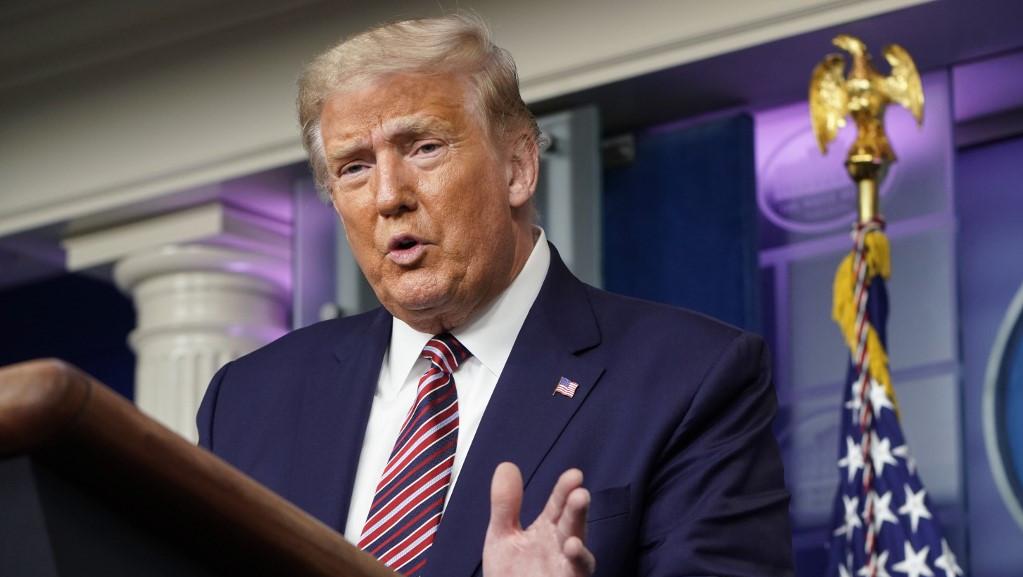 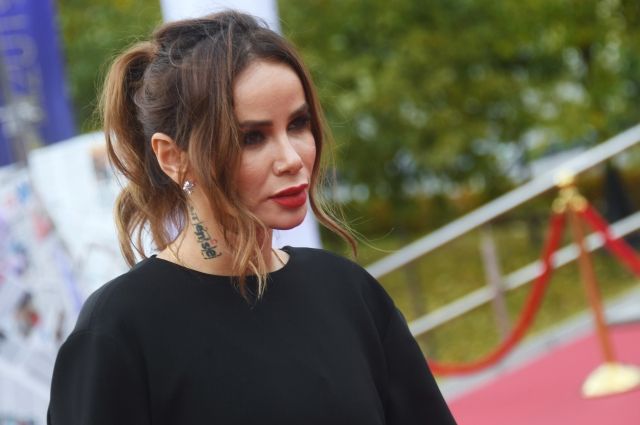 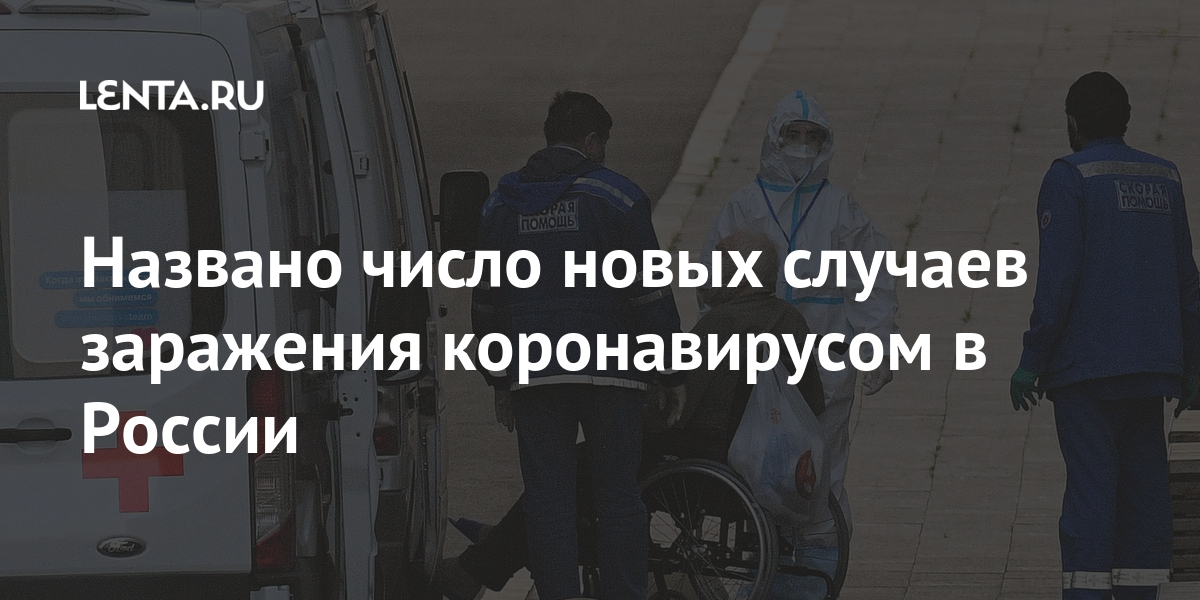