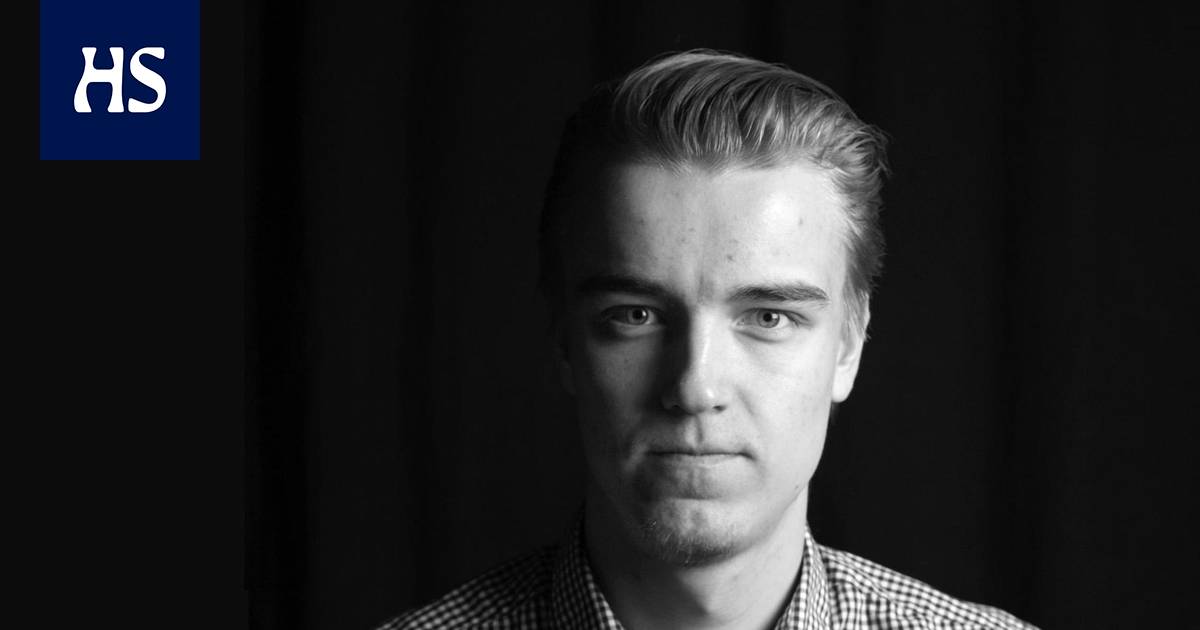 The Super League plans that have shaken the world of football are very similar to the exit of the Euroleague basketball, writes HS journalist Mikko Pajala.

Plans The European Super League came on Sunday night abruptly, but not unexpectedly.

Rather, it was only a matter of time before the top clubs, which had swelled to mammoths, get tired of the fact that in the biggest club competition, it is not they who have power, but the European Football Association (Uefa).

It seems that football is going to make exactly the same mistakes that have already torn European basketball to shreds.

Continent the biggest basketball competition in the Euroleague was under the control of the International Basketball Federation Fiba in the late 1950s until the turn of the millennium.

After that, however, the biggest clubs got enough and formed their own Euroleague. Some of the top clubs stayed in the Fiba competition.

“The two of you The “Euroleague” period lasted only a year, but the division created by the secession has only become wider over the years. The current Euroleague has two competitions of its own, Fiba has two others.

The previous European Championship qualifiers were practically played as a C-class event without Euroleague players. Among other things, the head coach of the Finnish national team Henrik Dettmann has been sharply criticized by the parties for years.

There have been few, if any, winners in the split. Basketball has lost the worst.

The same will soon be ahead of football if the Super League and the threats associated with its emergence materialize.

How to find the balance between being authoritarian or permissive parents