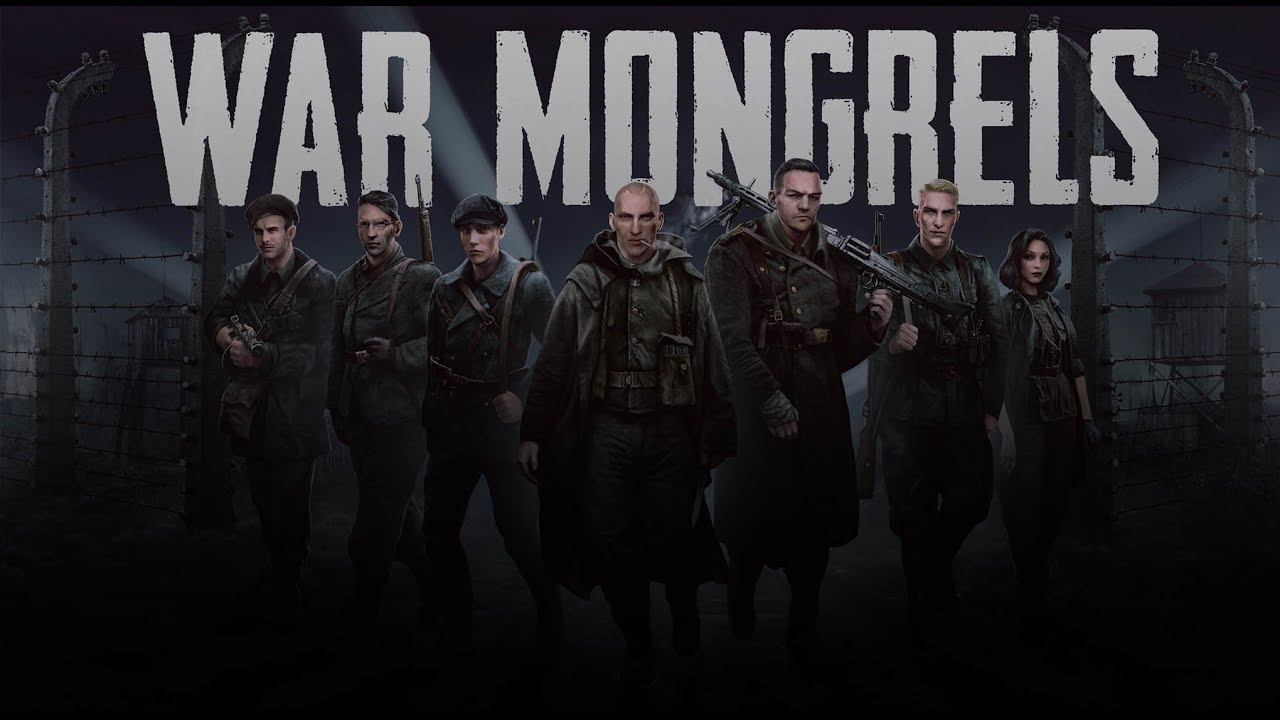 The isometric-view RTS set in WWII is coming next month.

The classic from Pyro Studios Commandos created school, and even today we still have very interesting games with a similar style to which the Spanish proposed more than twenty years ago. War mongrels comes from the hand of Destructive Creations, famous for being the creators of the controversial Hatred, an ultra violent isometric shooter that, beyond its provocative premise, failed to convince us.

It puts us in the shoes of deserters from the Nazi armyDestructive Creations once again opts for the isometric view, but with a very different theme and era. The title is set during the terrible events of the WWII and puts us in the shoes of several soldiers of the nazi army who desert from the Soviet front at the end of the War. These soldiers will find themselves surrounded by enemies from both sides and will have to try to survive while we use the stealth and strategy.

They are preparing conversions for consoleWe were able to play the first two phases of War Mongrels a few months ago and the title did not thrill us, with a gameplay still to be polished and with a certain lack of cohesion, we found problems both in the artificial intelligence of the enemies and when maneuvering with the team, with an autosave system inconsistent with the philosophy of the title. Still the game had some bases that they could make it a good title if the months until release served to solve their problems.

The time has come and at last we can see if these months have served to polish defects and highlight their strengths. The game will be released on PC on October 19 this year and Destructive Creations have confirmed that they are preparing conversions for both new generation consoles as of the current one, although still undated. We have also known that it will come with texts in spanish and voices in English. If you want to see more about the game, remember that you have more than 20 minutes of War Mongrels gameplay available.