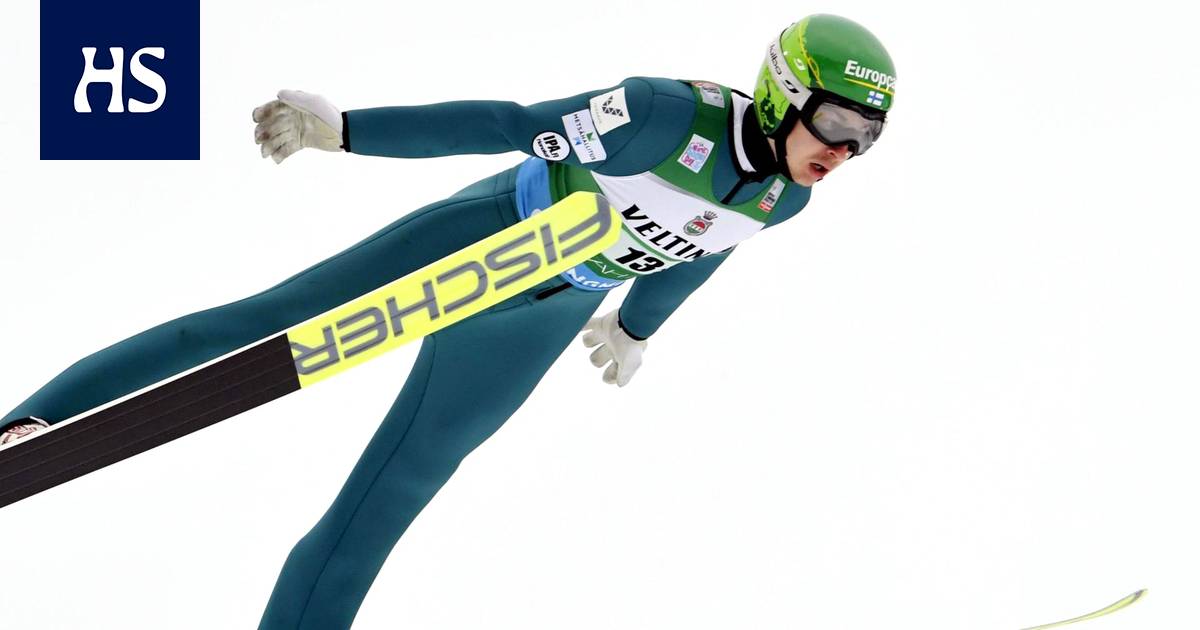 The first team in Finland reached the ski slope from behind Austria, which had led one and nine seconds after the hill section.

Kisan Norway’s number one team rose to victory Jørgen Graabak–Jarl Magnus Riiber, who was fifth after the hill section 27 seconds behind the tip.

Austrians Bernhard Gruber and Mario Seidl had to bend from top spot to sixth.

Finland’s second team Arttu Mäkiaho–Otto Niinikoski was the tenth. The duo set off on the track at 12 and a half minutes behind the tip. 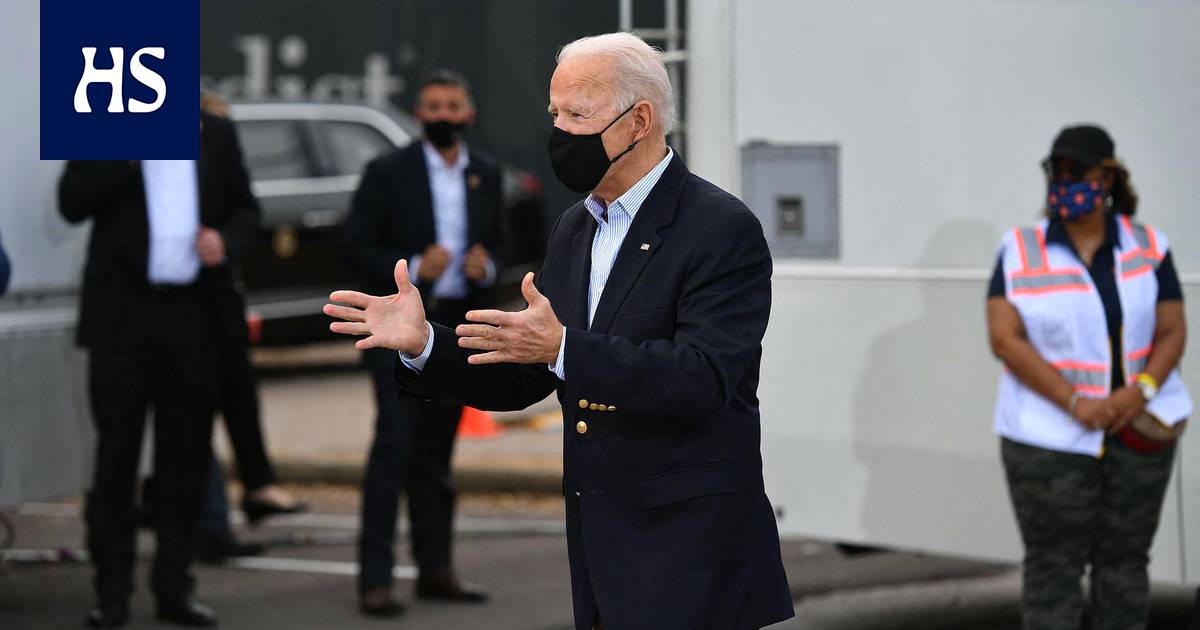 Russia Navalny’s appeal was dismissed and imprisonment continues – allowed to see his lawyer for the first time via video, but only five minutes

A virologist’s grim prediction of the end of the pandemic