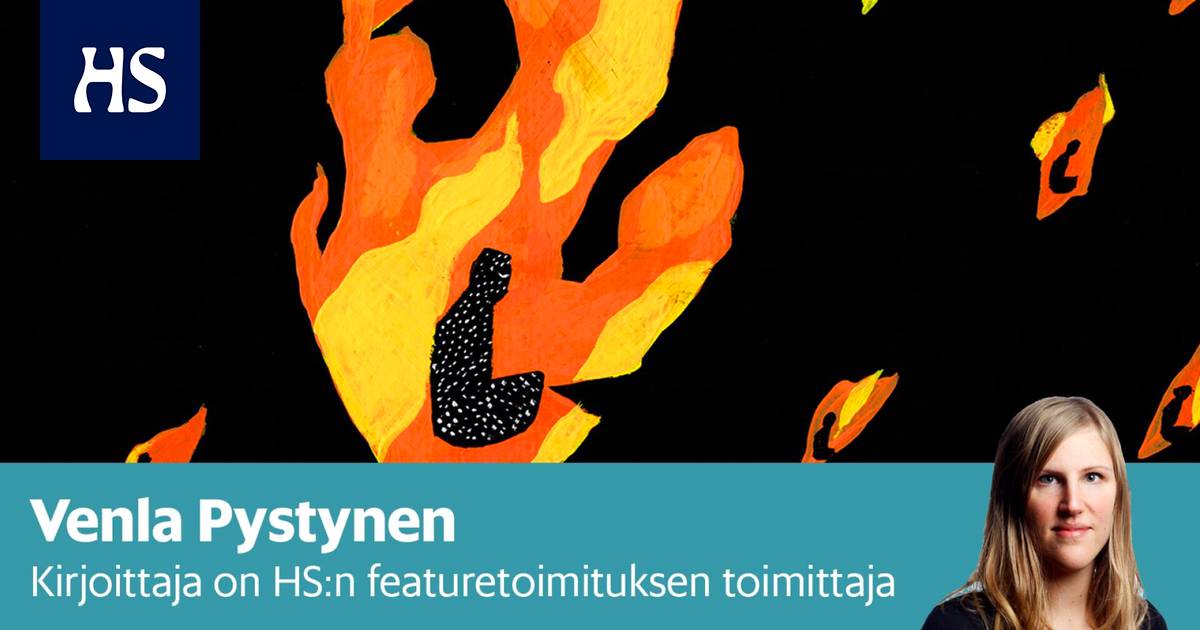 Misinformation can increase suicides. But in the second horizontal cup is the reader’s right to information.

In Marchon Earth Day, a 50-year-old Colorado man called a climate activist committed an act before the Supreme Court in Washington that led to his death.

The US media reported on the suicide in detail and said that relatives believed it was a protest against the inadequacy of actions against climate change.

From the point of view of the media’s news criteria, it was understandable, but, for example, telling about the way it was done could still be irresponsible. Suicides that gain publicity can cause imitation, especially among young people, says Mieli ry’s development director Christian Wahlbeck.

Research according to which suicidal behavior is caused by the interaction of biological, genetic, psychological, social and environmental and situational factors.

Risk factors include psychiatric or somatic illness, substance abuse, impulsivity, and early negative experiences such as abuse and maltreatment. The risk is also increased by loneliness, financial hardship, suicide in the childhood family and a person’s previous suicide attempt.

Often suicidal people, even severely depressed ones, hesitate to commit suicide until the last moment. The will to live and the end of suffering are fighting in them. In a sensitive state, the media’s detailed and dramatized suicide narratives can influence the decision. The phenomenon has been explained by imitative behavior.

Sociologist David P. Phillips coined the term in 1974 The Werther effect. The name suggests Goethe’s to a novel published in 1774 The Sufferings of Young Werther, where an unhappy love story ends in suicide. After the work was published, suicides committed in the same way have allegedly increased in several European countries.

Phillips began researching newspaper suicide coverage in Britain and the United States between 1947 and 1968. He noticed that suicides increased in the weeks following the news. The number increased even more if the suicide was reported in newspapers for several days and on the front page.

According to Wahlbeck, even after this, in several dozen in studies it has been convincingly shown that suicide rates increase as a result of media suicide coverage. On the other hand, there is no widespread suicide wave caused by Goethe’s novel in the study found credible evidence.

SHOULD so the media is silent about suicides?

No, replies Wahlbeck. Addressing suicides and their prevention possibilities reduces the stigma associated with the phenomenon and makes it easier to seek help.

Responsible reporting can even reduce suicides, and it is called Papageno– effect. The name will come Mozart’s The Magic Flute-from the opera, where young Papageno plans to kill himself when he thinks he has lost his beloved. However, the three boys save the man and help find other means of survival.

The Papageno effect was proven empirically Thomas Niederkrotenthaler research team in 2010. The team studied Austrian newspapers and noticed that suicides decreased when stories were published describing people who thought about suicide but found positive ways of coping.

According to the experts, it is not harmful to tell how the suicide was planned or how the attempt was made, if the emphasis is on survival.

In Wahlbeck’s opinion, suicides are mostly treated responsibly in the Finnish media. In 2020, the Public Word Council together with other media sector organizations and THL published a checklist regarding the reporting of suicides. It urges you to avoid mentioning the method of doing it or the exact place of doing it, “if there is no special basis for telling them.”

Murders are still reported, also in Helsingin Sanomat. When I send examples of this to Wahlbeck, he says that he doesn’t see the added value of telling the story.

“Not reporting it might even have saved someone’s life,” he says.

HS editor-in-chief Antero Mukan according to the news manager makes the decision about reporting suicides and reporting the method of suicide always on a case-by-case basis.

“A categorical ban is often not a journalistically sustainable path. The protection effort must be reflected in relation to the reader’s right to know,” he says.

The most important thing is the journalistic consideration of what message the story conveys and whether, for example, contact information for getting help is offered in connection with it.

Suicides the complexity of reporting can be seen from the death of a Colorado man. When the news spread, his friend wrote on Twitter that it was not a suicide, but an act of compassion. The activist was a Buddhist, and the act that killed him is an extreme form of practicing Buddhism. Its purpose is to bear suffering for all and to awaken.

But how to explain the matter without telling the cause of the activist’s death?

The question is difficult when the public’s right to information and the protection of those who kill themselves are at stake. Psychiatrist Kristian Wahlbeck leans towards the latter.

“I wouldn’t consider it impossible that a young climate activist who experiences great hopelessness could be inspired by the news to take a similar action.”

Mieli ry’s crisis hotline can be called anonymously and confidentially around the clock. The number is 09 2525 0111. 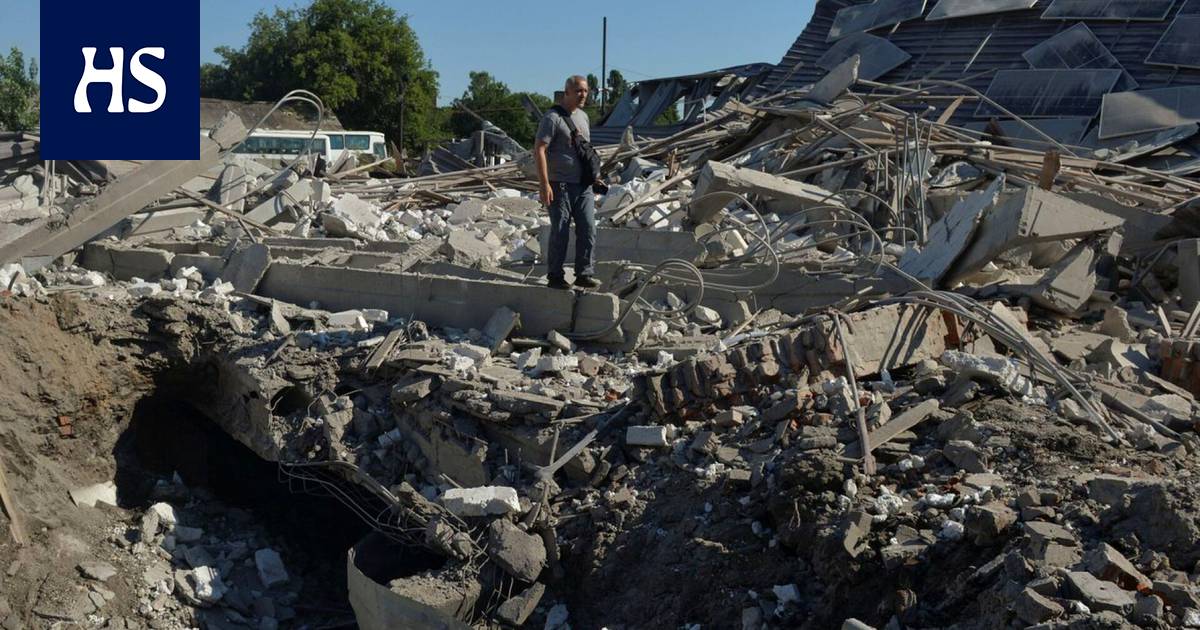 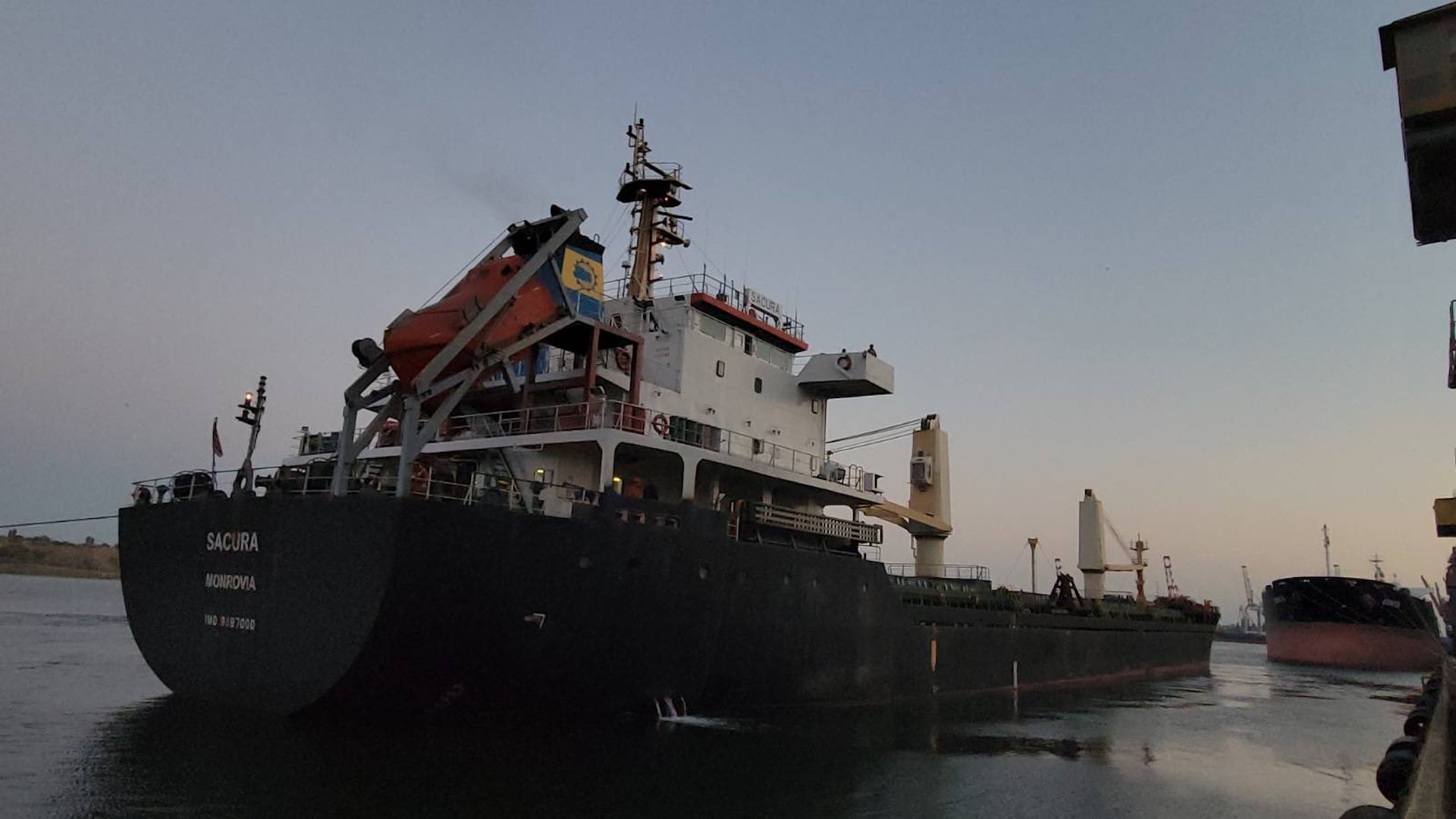 Fedez the truth about pancreatic cancer: "Discovered thanks to a dispute"