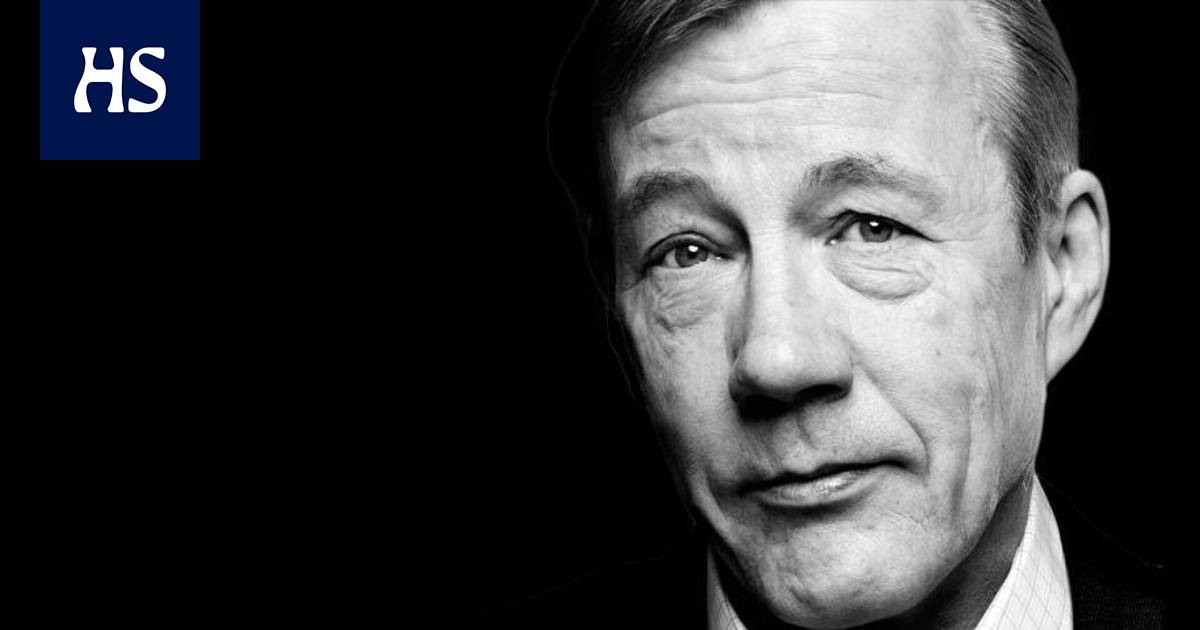 A single institution for occupational retirement provision would allow for more efficient administration and the abandonment of existing solvency rules that unduly restrict risk-taking.

Finland the level of public indebtedness is reasonable, less than 70% of GDP. In the next few years, it is likely to remain at this level, after which the pressure to become indebted will intensify again. However, it is not estimated that indebtedness will reach the current level of the euro area, around 100%, until the 2040s.

There is time, but it is certainly worth taking timely action to reduce indebtedness. However, the problems with this government are the coronavirus crisis and Vladimir Putin’s war. Now we have to invest in defense and the green transition, the reversal of government borrowing can wait.

Each government would choose its own actions: one government would raise taxes, another would cut spending. It is hoped that all governments, despite the difficulties, will work towards so-called structural measures to improve the functioning of the labor market and increase productivity.

When the crisis is not acute, investment in the future would be left out of the cuts. This applies in particular to child and family policy, education and investment in research and development. Strengthening the economy is more important than speeding up debt.

The best actions are those that generate large fiscal savings with the least damage.

One such action is above the others. It was proposed by Tarmo Valkonen and Jukka Lassila in a report by the Finnish Business Research Institute a year ago, and the same the idea At the end of last year, Mikael Pentikäinen pointed out: The Finnish employment pension system would follow the model of Canada with a single institution model.

The benefits of merging would be significant.

The model would allow for more efficient governance and the abandonment of existing prudential rules that limit risk-taking too much. They are not economically justified. Due to the restrictions, the return of Finnish private employment pension funds has been only half that in Canada and even lower than in Sweden.

The merging of the facilities would reduce annual administrative costs by hundreds of millions of euros. A one percentage point better return on funds is a realistic option and would mean an increase in income of one and a half billion euros. In Valkonen’s and Lassila’s calculation, the upward pressure on earnings-related pension contributions will disappear and public debt pressure and tax pressures will decrease.

Our occupational pension scheme was created in the 1960s and is the child of its time. Now would be a high time to update and rationalize it. The benefits would be significant.

When the system is changed, occupational pension funds must be protected from MPs who want to dismantle the funds in order to increase existing pensions. Adequate legal protection for a single-institution fund is likely to be created, as in Canada.

Labor market organizations have played a key role in deciding on the employment pension scheme. It can be preserved, and there is a reason for it. If desired, the decision-making power and risk-taking of investment activities can be decentralized in various ways.

It is rare to see a fruit hanging as low as that recognized by Valkonen and Lassila. You would think that the proposal is also a more preferable option for politicians than relying solely on big tax cuts and painful spending cuts.

It is worth drawing up a proper report on the proposal – despite the expected opposition.

The author is a long-standing financial influencer. 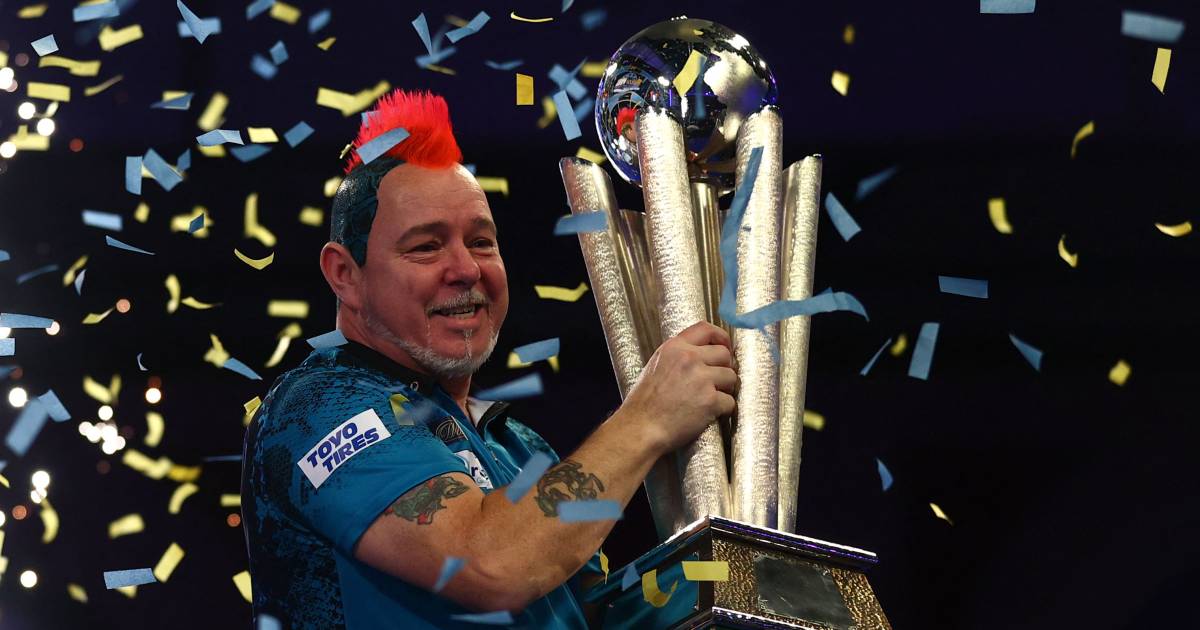 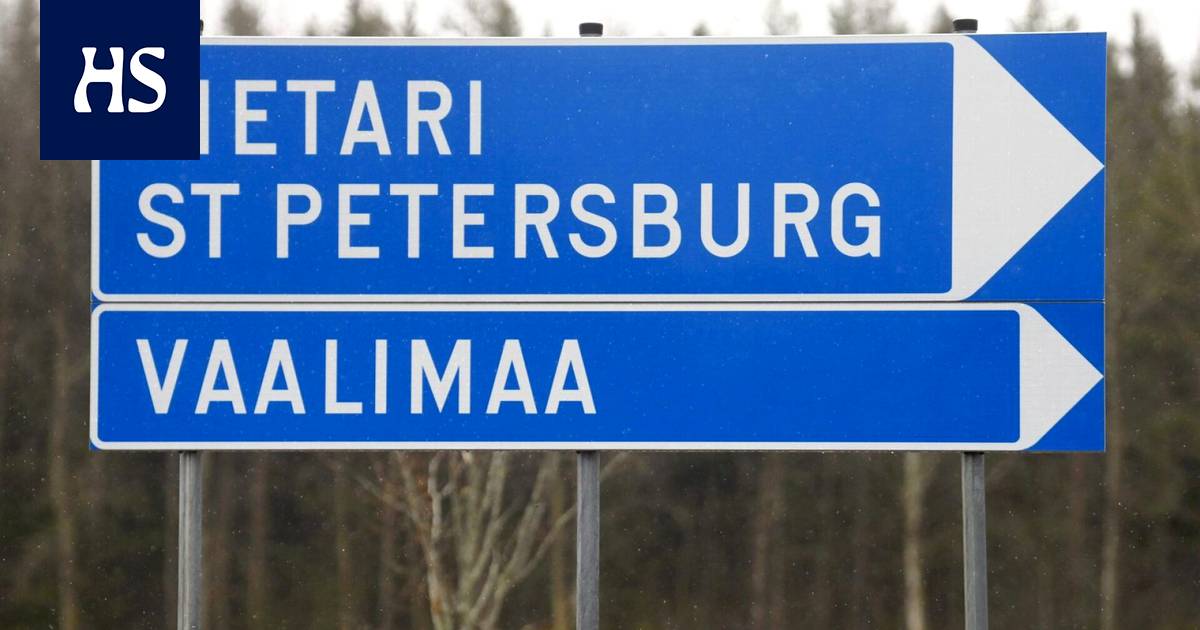 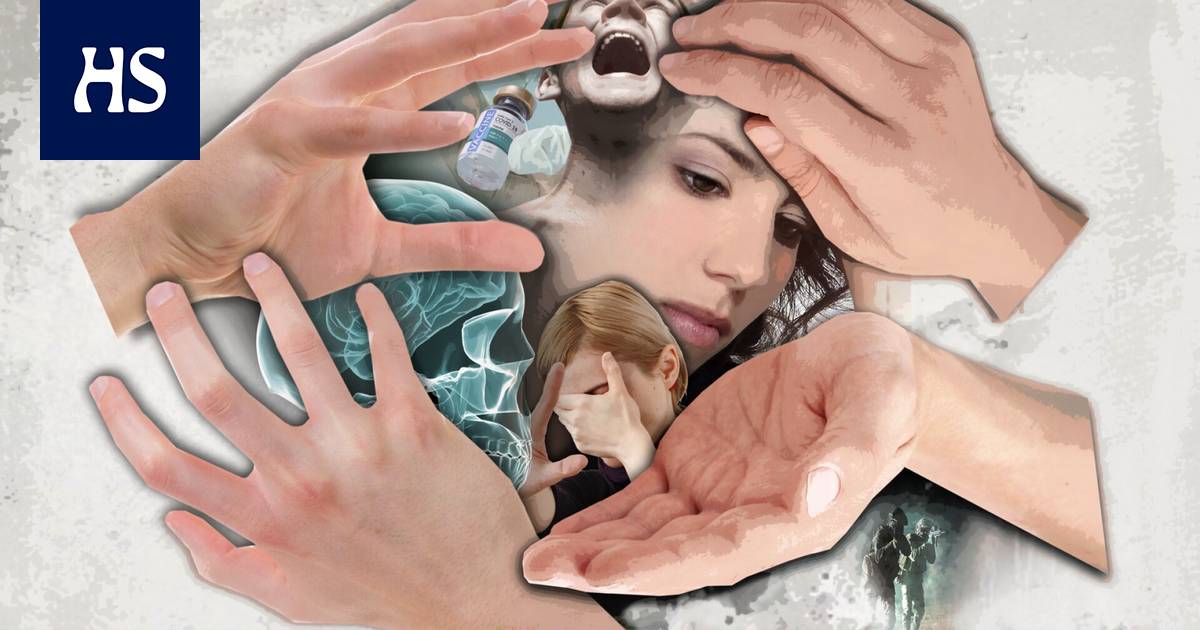 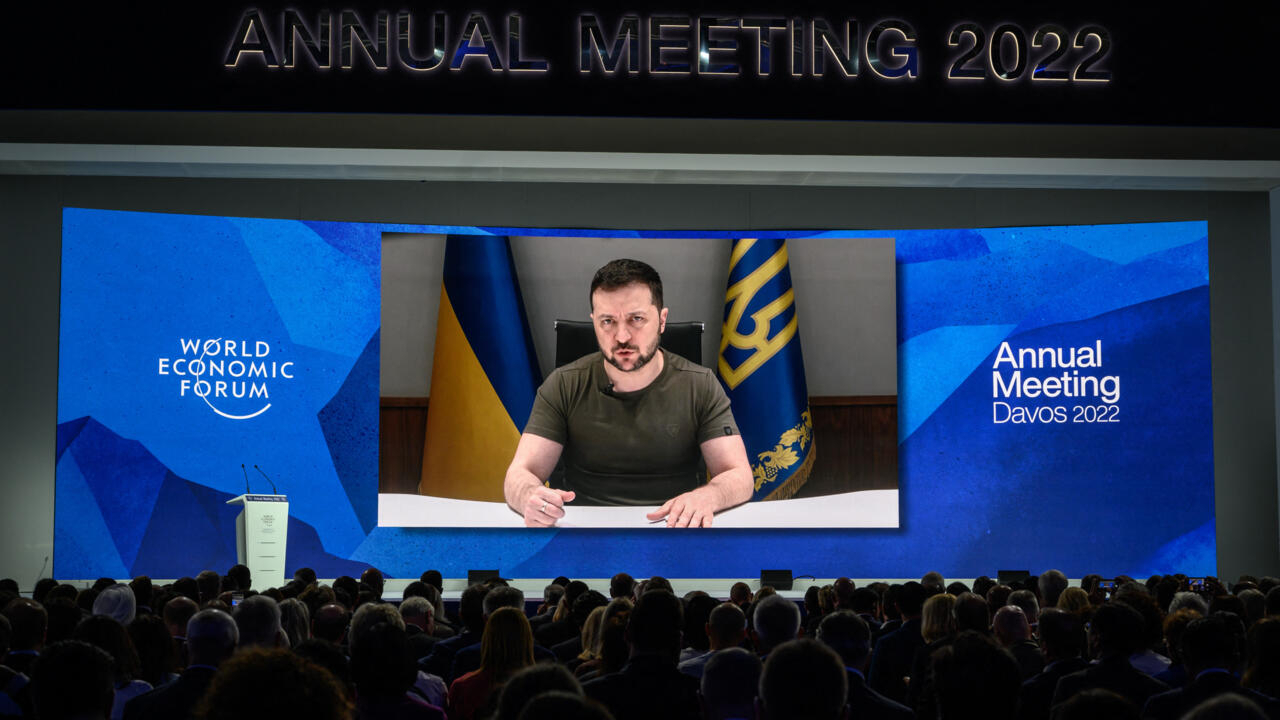