Columns The forest is more than just wood 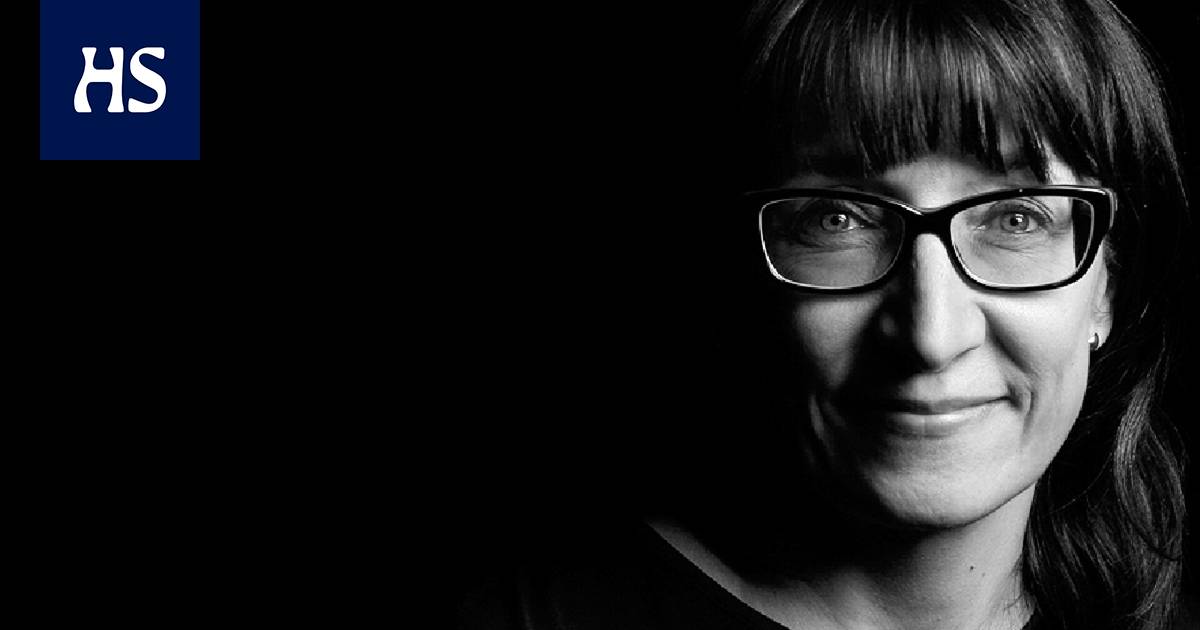 Rajut forest fires ravage the western parts of Canada and the United States, as well as Russian Siberia. The pieces are accelerated by record heat, which also plagues Finland. Up to 200 people have died in Europe’s flood disasters.

Natural disasters in people’s daily lives are a sign of change. The earth has warmed to record heat. Extreme weather events have become more common.

At the same time, nature is impoverishing. The pillars of well-being are shaken when vital services provided by nature – such as climate regulation, clean water and air, and plant pollination – are jeopardized.

Finland is not a separate island on earth, but the change is felt here as well. As an Arctic region, Finland is warming at twice the rate of the rest of the world. When the earth has warmed by about a degree, Finland has warmed by two degrees since the middle of the 19th century.

In Finland the most significant resource for mitigating climate change is in forests. Forests sequester carbon from the atmosphere and thus act as important carbon sinks. Increasing logging, in turn, is tantamount to increasing emissions.

Still, Finland has focused on teasing the way carbon sinks are calculated and Finland’s contribution to increasing sinks and impoverishing forest nature.

The most recent controversy concerns the EU’s forestry strategy and the climate package, which sets carbon sequestration targets for member states. Forests not only act as carbon sinks but also mitigate the effects of climate change, for example by cooling cities and preventing erosion and floods and droughts.

The most influential speakers have been the Federation of Agricultural and Forestry Producers (MTK) and the Finnish Forest Industries Association, which are campaigning for the economic sustainability of forest management and national decision-making power. They have been considered in danger.

Minister of Agriculture and Forestry Jari Lepä (center) also thinks that the European Commission has tried to seize power. That kind of doesn’t fit. It will not be here to dictate how carbon sinks are treated. Finland does take care of its forests, it always has.

Continuous the rumors about the sustainability of forest use are confusing. The most vocalists have been stuck in arguments that have been repeated for years. According to them, measures have been taken and must be patient.

Instead, large forest industry companies are mostly silent and develop their own strategies to safeguard diversity.

The EU’s climate package came as a surprise, as Finland’s carbon sequestration target is lower than expected. It is easy for Finland to fill it, when, for example, Sweden was blackmailed. The end result was made possible above all by the new EU accounting rule.

Finland’s lobbying is reflected in the forestry strategy, which is very careful in its wording. The strategy encourages member states to manage their forests in a way that protects the climate and diversity, and emphasizes the long-term use of wood. It is an opportunity rather than a burden.

Diversity protection is essential. Studies and endangerment studies show that Finland’s forest species are endangered and many important forest habitats are disappearing. This indicates that the measures taken have not been sufficient to prevent the decline of forest species.

It would also be time for the forest sector to acknowledge that the impoverishment of forest nature is a reality in Finland. The overall sustainability of forest management includes both economic and social as well as ecological sustainability.

The forest is more than just wood for sale. It is diverse in nature, sounds and smells, shelter and peace. The forest protects the climate from upheavals and maintains the spectrum of nature.

Instead of teasing, Finland could focus on the whole. In the future, ways must be found to reconcile forestry, which is important for Finland, with both biodiversity and the fight against climate change. Ecologically sustainable solutions build the foundation for a sustainable economy.