Columns The European Football Championships aroused the dormant nationalist sports craze within me, and moderation is now in its path 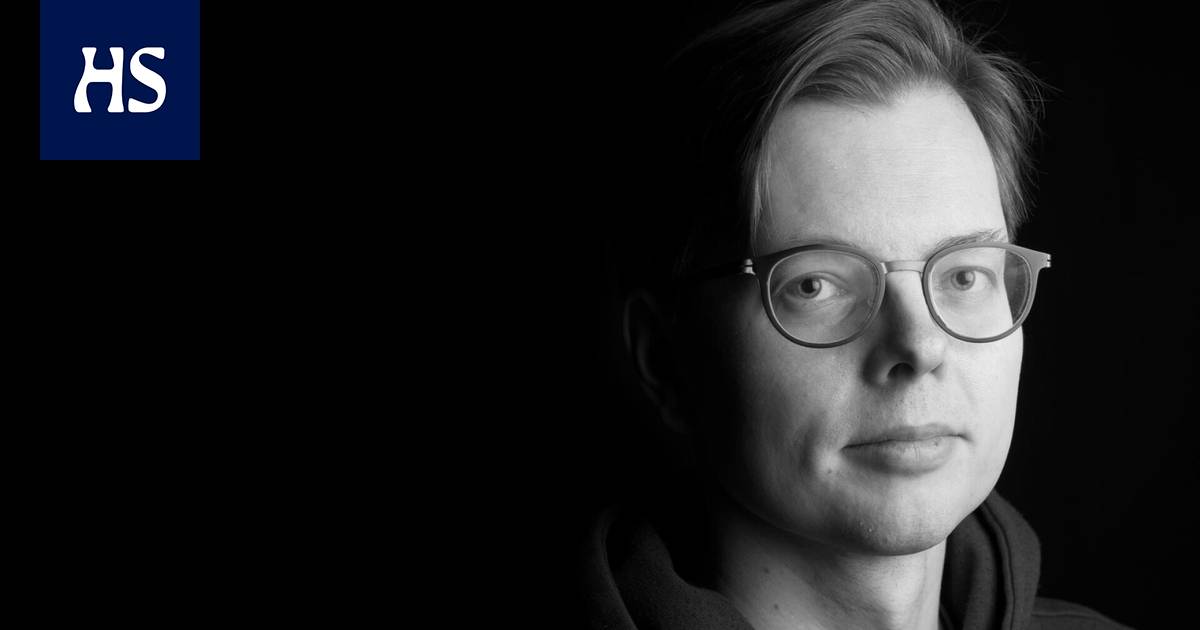 Finland dropped out of the future, and the competition is no longer of interest at all, writes Juhani Karila.

I am a conservative bench athlete in such a way that I always support Finns.

When Artturi Lehkonen the goal will take Montreal to the Stanley Cup final, delight. When Emil Ruusuvuori falls in the French Open, deceived. Only the Lions games are used in the World Hockey Championships. If the gold medal train were to derail itself already in the semi-finals, it would take a while to watch the entire tournament.

Then there are football value competitions.

Usually i watch as many games as i can and can handle. It’s pretty much the same who plays. I choose my side but I don’t get upset even if my favorite takes the pot.

I watch football the way I watch nature programs: on my long couch, in harmony with the world.

Or so I watched football until this summer.

When The owls stepped onto Parken’s green in Copenhagen for the first European Championship match in their history, the football romantic painted the Finnish flag on his face.

I snapped at the screen with my back straight and my body in alarm mode. Christian Eriksenin cardiac arrest restored proportions for a moment – “it doesn’t matter which one wins” – but Joel Pohjanpalon A 1-0 goal blurred my mind again.

I fisted and shouted “Jes Jes Jes” in exactly the same way as a hockey medal game.

Equally stressed, I watched the Russia game, as well as the Belgium match. The losses stalled. Then even the last straws of further dreams broke and it seemed like I could enjoy the end of the tournament without any extra pressure.

Except not there at all. The competition is no longer of interest at all. The nationalist sports craze in me has conquered even the last bunker of reasonableness.

Today I would play England and Germany, then Sweden and Ukraine, but I have already turned my attention to the ongoing World Cup qualifiers in the autumn.

The Games will be played in 2022 in Qatar, which should basically be boycotted.

I remind myself that thousands of workers have died in building the framework alone, but a shirtless fan who has woken up inside is shouting out a direct cry.

This is what this is now.