Columns Sail is not just history 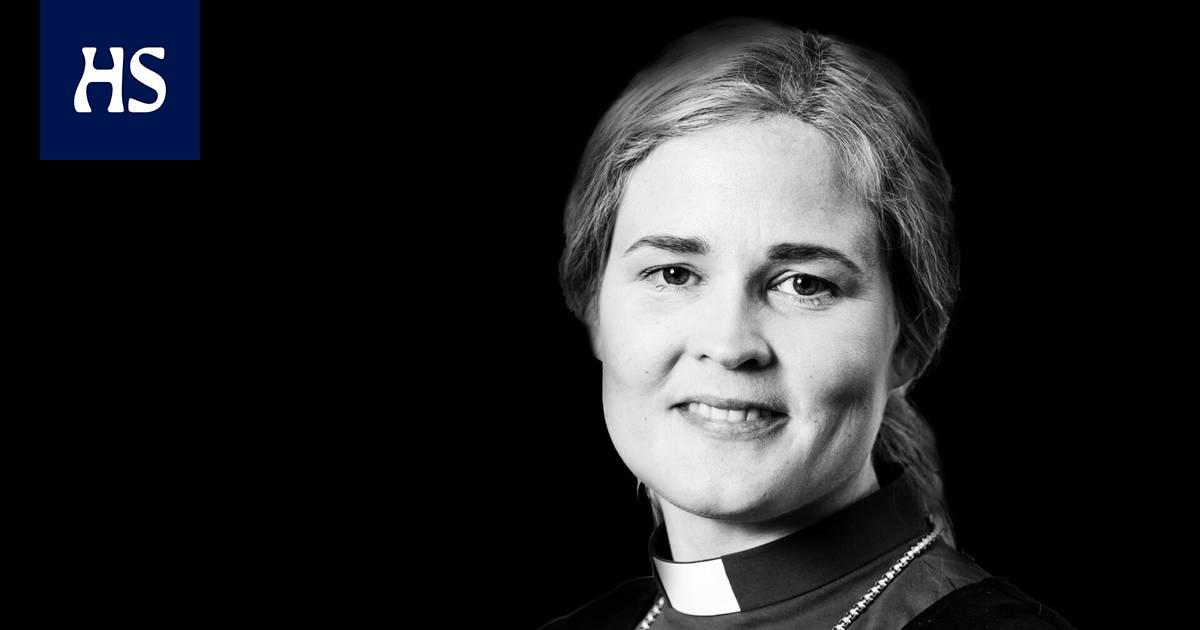 One way out of the deportees from the island was sterilization. Today, Finland is the only Nordic country where a person correcting his or her legal sex is required to be unable to reproduce.

I was from early summer on the island of Seili in a retreat of silence. The island could not help but think of Seili’s history and message at this time.

In the 17th century, a leprosy hospital was established in Sail by order of Gustav II Adolf. Lepers, chroniclers and the mentally ill were taken to a remote island at a suitable voyage. At the time, it was believed that the leper was the result of sin.

In one hundred and fifty years, nearly seven hundred lepers were taken to the island, many of whom also became buried in the sandy land of Seili. The hospital was headed by the Governor and the Bishop of Turku.

When leprosy was reached, the island became Finland’s largest treatment place for the incurable mentally ill, the houru room. The island last operated as a women’s mental hospital until 1962.

Today In Seili’s hospital building, church, and unadorned cemetery, one can still sense the experiences of people deported to the island.

There were women of a much lower social class on the island. In some cases, poverty was seen as poverty, a social anomaly resulting from rape or exploitation. Few “healed” and got off the island. One way out was sterilization.

We know from history that it has drifted into sterilization in a situation where a person or his loved ones have had no alternatives. The decision has been made in a depressing situation, as sterilization has been the path to freedom.

Examples can be sprinkled up close. Between 1935 and 1975, more than 60,000 people were sterilized in Sweden, only some of whom were volunteers. Others were forced or bent into it precisely as a condition of release from the institution or work home.

From 1929, the Finnish state sought to prevent the birth of deaf children. The Marriage Act prohibited intermarriages between the deaf. The deaf couple had to consent to sterilization if they wanted to get married.

The reason for sterilization could also be social: the poor, single parents and Romani women were cut more than others. Epileptics were also sterilized.

The authority’s point of view was that a person can himself request sterilization. In reality, the options were often scarce. In 1935–1970, about 7,500 Finnish women were sterilized under the forced sterilization and marriage laws.

Question however, it is not just history. According to Finnish law, a person must be sterilized or otherwise incapable of reproduction in order to correct his legal sex.

It was previously believed that transsexuality is a mental disorder. Today, we understand that belonging to a sexual minority is not a disease or a mental health problem. This is also the line of the World Health Organization (WHO). The law and the social atmosphere matter. Studies show that young people belonging to gender and sexual minorities are at increased risk of suicide.

In the last century, it was thought that society should not allow the reproduction of “wrong” people. The solution was either isolation or sterilization. Today, isolation often occurs socially.

Sail from the experiences we have been able to read from the surviving letters on the island, which, however, never ended up with relatives.

On the paths of the island of souls, I had in mind a somebody update from a transgender who must have met the requirement of current legislation for inability to reproduce. He wrote to his unborn children, “I know you were never with me, but you were. In my heart, already done. And there the shadow of you remained. There was emptiness. There I will bear my sadness for you. ”

Finland is the only Nordic country where a person correcting his legal sex is required to be unable to reproduce. The European Court of Human Rights has ruled that forced sterilization is a violation of human rights. It is a question of human dignity. Finland must not isolate itself as an island that opposes human rights.

The author is the bishop of the Archdiocese of Turku.