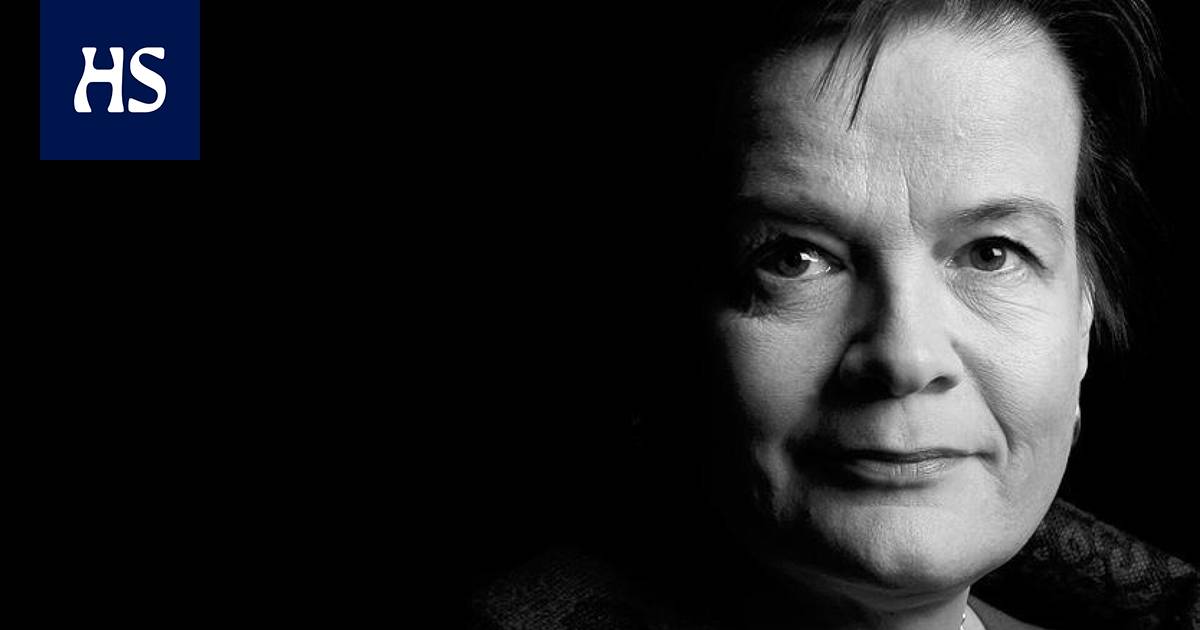 A more practical attitude might be needed, as companies and organizations already provide a large proportion of SOTE services.

All seem to think that an unhurried reception time from the health center should be obtained in a week.

The goal is also included in the program of the government of Sanna Marin (sd). The debate is thick with different views on whether this requires more doctors, more money, better management, or all of these.

There are large differences in access to care across the country and even within a single municipality. In Espoo, for example, unhurried time has to be queued for an average of three weeks, but there is one health center in the city where you can get time per week.

It is the Health Center Mehiläinen Matinkylä, from which the City of Espoo buys the service. Matinkylä Health Center thus performs the same tasks as all other health centers in the city, with the difference that a private company is responsible for providing the service. Matinkylä receives its funding from the city on the same principles as other health centers.

Wake up the question is, why has Matinkylä succeeded in what is so difficult elsewhere?

“It is the result of long-term work,” says Wera Sinkkonen, the doctor in charge of the health center.

In Matinkylä, all personnel are constantly trained, care paths are developed and practices are refined. Occupational well-being is monitored, as is customer satisfaction, speed of access to treatment and the number of referrals for specialist care.

The fact that there are few absences indicates that well-being at work. A digital clinic has also been in use for three years, and its popularity has grown steadily. According to Sinkkonen, there is a spirit of entrepreneurship in the work community, everyone blows into one coal. From all this, a spiral of positivity has been built that feeds itself.

Matinkylä has a population of just over 12,000, in addition to which about 1,300 Espoo residents from other parts of the city have become customers of its health center.

Why then these solutions could not be done in all health centers? Time often hears said that swift reform pushes into collective bargaining or other bureaucratic rigidities.

Buying services from private individuals is a politically hot potato. Where the Coalition, especially in the last parliamentary term, seemed to be pursuing the interests of private producers in the context of social reform, regardless of everything else, the political left often seems to oppose it for ideological reasons.

A more practical attitude might be needed, as companies and organizations already provide a large proportion of SOTE services. This is especially the case for substance abuse and mental health services, child protection and housing for the disabled and the elderly.

Left-hand drive the government is now undergoing a sote reform in which the role of private service providers seems to be narrowing. At least companies in the sector and their interest groups are concerned about this.

The bill stipulates that the public organizer must have “sufficient own production” in all sote services. The wording is so vague that it really leaves a lot of room for interpretation. The article would obviously be interpreted in each region by the regional government agency, and the interpretations could become variegated.

Government parties have stunned that, for example, individual health centers can continue to be run by a private producer.

Sote reform not only by enacting laws, but above all by enforcing laws. Utilizing private providers can be one important tool in many places to improve access to care and also outcomes. It should not be excluded from the choice of means, at least for ideological reasons.

Wera Sinkkonen also has an important message for the designers of future sote centers: Matinkylä Health Center is just the right size. The ideal size is 15-20 employees. In larger units, management becomes more difficult and both customer satisfaction and well-being at work suffer.