Columns Mansku’s trees are being felled, and it says that Helsinki’s policy has worked 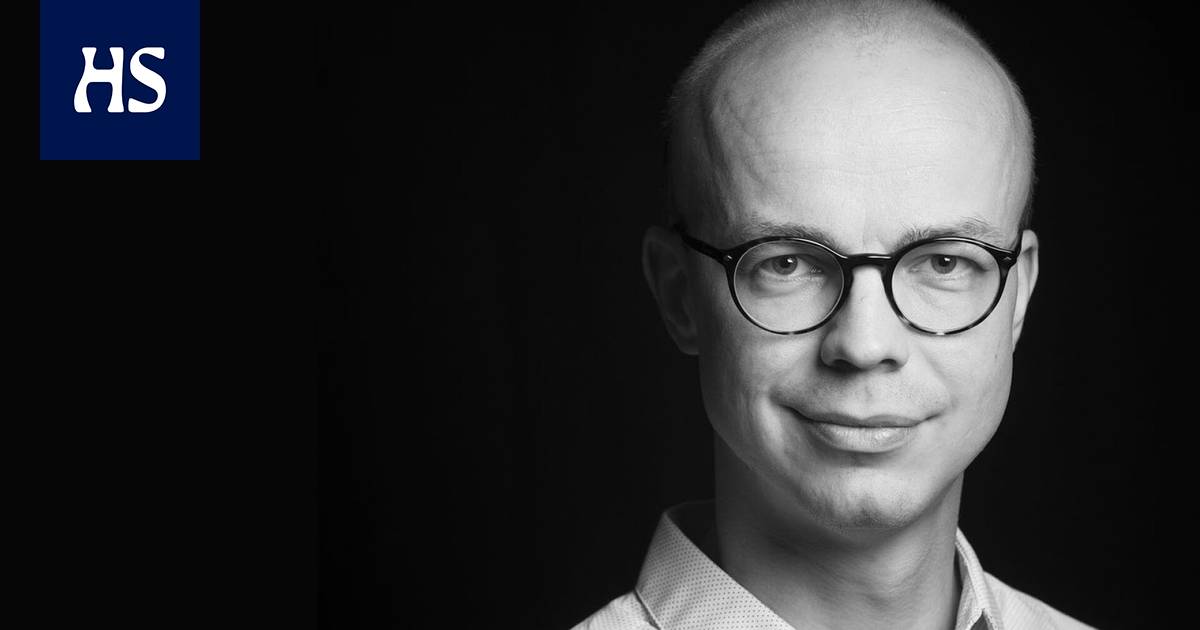 Until now, the parties in Helsinki have been able to make tough decisions. After the municipal elections, the situation may be different.

Mannerheimintie along the hundred more trees will be felled from Töölö in the next few years if a major street renovation is carried out approved and in preparation plans come true. New lime seedlings are planted on the farm, but not as much.

Unfortunately, a friend of the street trees thinks and wonders if a party in Helsinki’s newly elected council could take the matter of the trees.

The trees are nice, of course, but the bike lanes are the hard core of the capital’s green traffic goals. That’s exactly what Mansku will be adding to the street renovation, and space needs to be available somewhere. Practically from the green sidewalks or Hesperian Park.

After all, car lanes cannot be pruned off the main streets, otherwise the Coalition will be angry. Or oh, maybe, but then the right from the center is knocked to the table by a demand for a center tunnel.

Policy is like that. There is limited space (or money), hopes need to be prioritized. In the street gap between the stone houses, the choices materialize.

Would you find linden friends on the left? Hardly want to compromise on bike lanes or rails in the middle of the street there either. In transport matters, however, the SDP and the Left Alliance have used their energy most prominently to ensure that the tram will continue to be driven by a municipal employee.

The basic Finns and the Rkp have found each other.

The Basic Finns, who strengthened in the elections, have focused on opposing the Laajasalo tram bridge and defending Malmi Airport.

A surprising pair has formed around these issues when the Basic Finns and the Rkp have found each other. The expansion of consensus into national politics can be expected.

Disagreements Despite this, Helsinki’s politicians have so far been able to form alliances, with the support of which the construction of bicycle lanes has begun and tougher decisions have been made.

However, there is a new council of such a compositionthat no traditional concentration of power can easily get a majority behind it.

Instead of a couple of three-group deals, broader negotiations are needed. At best, it results in honed compromises, at worst, irresponsible cow-trading.

Another option is to act as a rubber stamp for officials ’proposals if nothing else can be agreed. The third possibility is that things are not progressing at all.

The decision tree might please a friend of the street trees, but others should be concerned about that.

The author is HS Development Manager.