Columns If world peace and stability are to be achieved, change must take place in Russia. 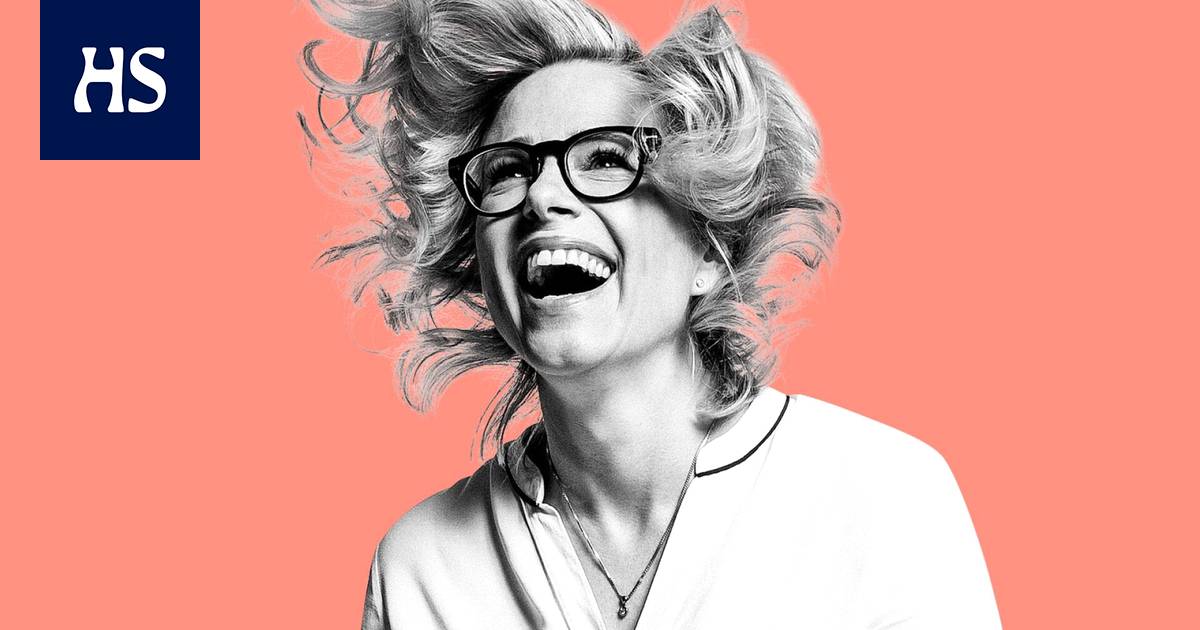 Where is the support of the West for those individual fighters who have defied the regime of terror and tried to bring about change, asks Elina Seppälä, a columnist at HS Vision.

Russian president Vladimir Putin launched full hostilities against Ukraine on 24 February. The attack had been prepared for a long time and in peace, which is why its power has been massive.

This is a big problem for Ukraine, where 45% of the population is counted as poor in terms of socio-economic status.

At the same time as Ukraine is at war, Russia is waging its own war. In fact, it has been going on for years. Vladimir Putin has done his best to silence the deep ranks of the people by closing down independent newspapers and interfering in the activities of the free media. It is difficult to say which has more difficult conditions: the journalist or the representative of the opposition?

Many are afraid for the future.

Troll factories have been running at full capacity as new truths have been fed to the people on social media. Like Nicole Perlroth says in his book This Is How They Tell Me The World Ends, Russia ‘s cyber expertise is far from a developing country, and this should be recognized in Western countries as well. And it doesn’t just focus on trolling, it’s about a very sophisticated ability to wage a cyber war that the Russians have had time to prepare for. Ukraine has been one of the key test areas for many years.

Russia is a big country with huge income disparities. According to statistics, the nominal monthly earnings of Russians in 2020 were just over 51,000 rubles, or about 400 euros. Many people are short of money, there are no jobs and the state does not help. Add to this the propaganda maintained by the state and the limited language skills of the people, the citizens cannot be blamed. Despair is an easy knight that is cheap to feed.

According to The Guardian, Russia is going to be divided between the generations, with young people in particular rising up against the current regime. Many are afraid for the future. They feel that the current leadership of the country does not represent the Russian people. As the 52-year-old interviewed in the magazine Natalia the case says the Russians are not silent, they are being silenced.

Many Russians feel betrayed. The policy pursued by the current administration is shameful and sad. A political scientist and former Kremlin speaker interviewed by Politico Abbas Galljamovin according to the anti-war demonstrations now seen are exceptional. Especially if you compare them to the state actions that took place a year ago when people demonstrated Alexei Navalnyin against arrest. The protesters were either deported or imprisoned.

If world peace and stability are to be achieved, change must take place in Russia.

Ukraine the war is a shocking thing and the Ukrainians need all their support. At the same time, we must acknowledge that driving the Russians out of Ukraine will not change the international political landscape. The situation in Russia can only be changed from Russia. Only the people themselves can decide the future of their country.

Where is the West’s support for those individual fighters who have defied the regime of terror and tried to bring about change? Where is the Western aid to the Russians who have protested against the war in Ukraine and who have been arrested with a big hand? If world peace and stability are to be achieved, change must take place in Russia.

It is true that the Russians originally elected their own presidents. Originally. There has been no real opposition in Russia for years. For a long time, the people have not had the right opportunity to elect their representatives. OVD-info keeps track of people imprisoned in Russia for political opinions. At the time of writing, 6,681 people had been imprisoned there for protests against the war in Ukraine. That is, less than a week after the war began.

Nobel Prize-winning editor-in-chief of the Russian newspaper Novaya Gazeta Dmitry Muratov released a video after the war broke out in which he said he opposed the attack. According to him, only the anti-war movement of the Russians can save life on earth. The video has since been censored.

Ukraine must be helped, but the Russians also need help to make a better and more secure future possible. As my Russian friend put it: “No one cares about Russians. The West is always helping others, but the Russians have always been left alone. ”

Would it finally be time to help the Russians too, so that the desired change can be achieved?