Columns Finland is a model country for card payments – who would need cash anymore? 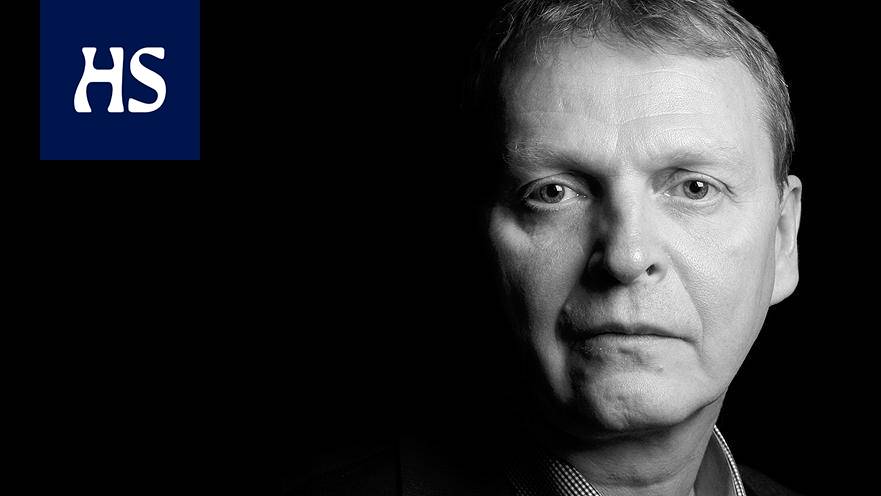 In Finland, cash had already remained in the margin before the coronavirus pandemic. In times of crisis, however, it may be the case that banknotes and coins remain the only viable means of payment.

First the account bag is not forgotten. The brown envelope was small, barely half the size of the A5, and the salary was small: a few banknotes and a handful of hills. The summer of 1978 was chilly and rainy, so the mini golf course in the shadow of Laakso Hospital had to be closed for several days ahead of schedule – which is where the batch ended. On the way home, however, the money burned in the pocket of a 15-year-old.

Payroll bags became sterile account tapes as early as the early 1980s, even though the payment of wages to the bank was not recorded in the Employment Contracts Act until 2013. Over the years, cash has disappeared so effectively that I sometimes wonder if the traders around Oodi and Sanomatalo

In Finland less cash is spent than in any other euro area. The European Central Bank’s Space Survey in 2019 surveyed payment habits in 17 eurozone countries: a total of 41,155 consumers recorded all their payments from lunch to the grocery store and refueling in one day. Of these payments, three-quarters were paid in cash and only one-quarter by card. The share of cash payments in the total value of payments was also higher than the value of card payments. But less than one in ten of Finnish cash was used as the main means of payment for the purchase of groceries.

As pioneers of electronic payment, we have partners in the other Nordic countries and the Netherlands. The longest is Sweden. There, it has been calculated that cash sales costs and trade margin will be equally high in March 2023, two years from now. After that, the average trader will no longer make a profit with the cash transaction.

Social security of supply requires that, even in serious crisis situations, we have secure payment methods at our disposal. The Bank of Finland has stated that cash must continue to be able to acquire the most important services for daily well-being, such as food, medicines and fuels.

We have already got a taste of the vulnerability of electronic payments. Last week, the service outage tormented Nordea’s customers. In the summer of 2018, a fault condition in the uninterruptible power generation system cut off Fortum’s power supply to Elisa’s data centers, crashing the credit card services of the payment intermediary service Nets and several banks. The break lasted three hours. As the hours stretched for days, a few banknotes and a handful of lattice could rise in value to the unpredictable.

The author is the administrative manager of HS.

Ministry of Health announces the provision of 67,909 new doses of the “Covid-19” vaccine