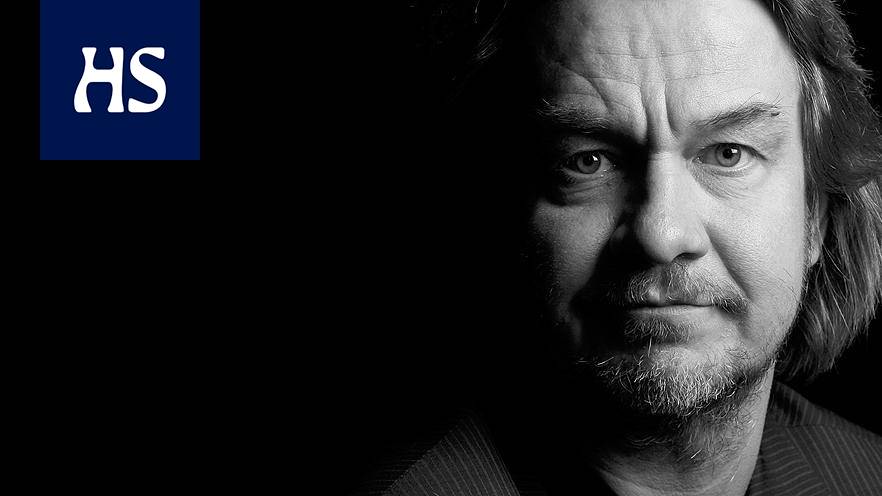 To learn something new, the brain has to be forced out of a worn-out track. It’s a concrete twist: heavy but joyful.

I felt myself helpless as a giant tortoise thrown on its back. Human arrows hissed past me on both sides. I was afraid one of them would collide with me, but with amazing agility, they circled my character shortened to the slope. Struggling against the ski poles with all my might, I was able to comb myself back to an upright position. With trembling feet, I counted down the slope.

New learning a skill becomes more and more difficult with age. I found it again when I tried downhill skiing for the first time this winter. My son, who had been up the hill a couple of times before, moved rapidly to the red and black hills, but for me, the Joker Poker Hill was wild enough.

As I count, I kept hugging myself all the time: weight on my outer leg. Otherwise, I would have instinctively tried to turn in the same way as either with cross-country skis or hockey sticks, and neither way led to good results, as I had already noticed. At the same time, I had learned how difficult it is to get off the ground with ski boots where the foot is like cement cast.

New learning a skill as a parent is difficult because the head is full of old rattles like a attic. While learning the new, you need to get rid of the old. It’s called learning out. I still remember when I first drove a car in left-hand traffic ten years ago. For the first hour I had to force myself so much that after that I was quite a receipt.

It is not just a question of one’s own emotion but of brain function. Staying with the ski parables: when a person learns things, synaptic tracks form in the brain a bit like cross-country trails.

A young person’s brain is new snow on which trails are easily created. Instead, a dense network of trails is already cruising at the head of an older person. To learn something new, the brain has to be forced out of a worn-out track. It’s a concrete twist: heavy but joyful.

Gradually the turns started to go so well that I dared to move to a bigger hill. Fortunately, there were enough hills of different levels, so I was able to stay in the optimal range for learning between boringly easy and frighteningly difficult.

Finally, I descended from the top of the fell, and my winning condition was not in the least bothered by the fact that I passed the meter-long figures with fluffy ears in a helmet. It was easy for them, with their empty brains.