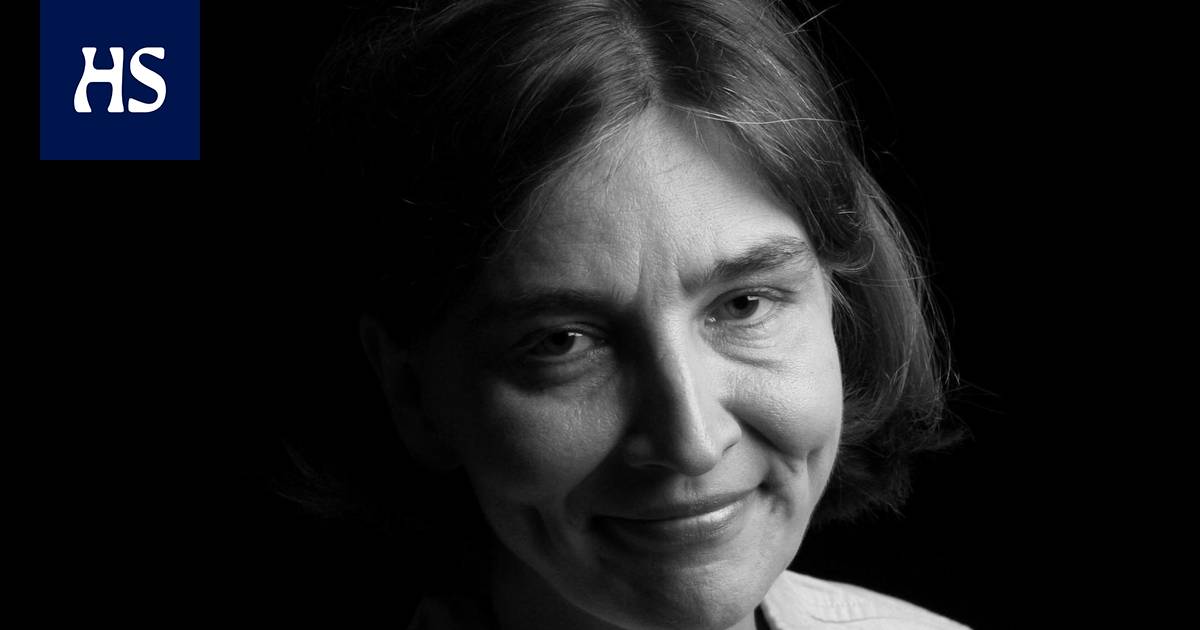 Politics is a struggle for, among other things, self-esteem.

In November 1920 In St. Petersburg, then Petrograd, a play about the conquest of the Winter Palace three years earlier was presented to the public. The play’s 10,000 performers eventually climbed the palace’s gate to the beat of an orchestra of more than 500 people. Over time, the great myth of the Russian Revolution was built over the occupation of the Winter Palace, which in turn was copied from the French Revolution: in July 1789, the people flocked to the Bastille prison to release prisoners. Last week, the same story was activated on Capitol Hill in Washington.

All three stories are connected by the same plot: the story of an oppressed people who heroically defy their oppressors. And in every story, the relationship to reality is broken. The Winter Palace was occupied by the Red Army, seven prisoners were eventually found in the Bastille, and the Capitol caught mostly selfies.

Fantasy the oppressed people of Puri in 18th-century France and 20th-century Russia, but why is it biting right now in the United States?

Politics is a struggle not only for taking care of things but also for self-esteem: for what value I have. In the wake of economic restructuring, there are many fallen people in the United States who find it difficult to look at themselves in the mirror in good spirits. Not everyone stays at the bottom of the bed, some develop a fantasy about themselves to help. Therefore, furs, horns, memes and selfies.

And that’s why Donald Trump. His confusing hustle and bustle may well be interpreted as meaning that Trump is also dissatisfied with his mirror image and dissatisfaction is almost bottomless: reality can be turned to any position to serve the story of a great leader. The same story answers the problem of many other Americans.

The secret of charismatic leaders is that they create a fantasy that propels not only the self-esteem of the leader but also that of his followers. So Trumpkin leads “special people,” as he addressed rushers.

Desire however, self-esteem is not just a problem for Trump and his followers. We all have our own narcissism: we turn reality into fantasies that support our self-esteem. For some, it’s easier than for others: it’s more comfortable to look in the mirror if it’s showing education, a prestigious profession, a job, or a thriving family.

These successors are easily starting to get stuck, especially if they are still morally superior and say they are concerned about really big issues like climate change. This has happened in the United States. Until 30 years ago, it was important for Americans to support their own candidates in politics; angry views of opponents and sharpened opinions.

In Finland, steepness and hostility have not increased in the same way. This can be seen, for example, in Pala Fornaro, a researcher at Etla in a recent analysis. In the responses given to the Finnish Broadcasting Corporation’s election machine in 2011, 2015 and 2019, the disagreement of the candidates had increased only on the issues of climate change and euro membership. In economic policy, the differences are very small. Thoughts on immigration and NATO membership had even converged.

Finns moderation is no coincidence. When the range of parties is wide, decisions must be made in the form of compromises that seek to broadly integrate the interests of different sections of the population. These compromises also offer self-respect and pride in Finnishness more broadly than a struggle between clear blocs, where the victory of others is always the loss of others.

Of course, there are bubbles in Finland as well: economic crises and changes also test the self-esteem of many Finns. Fornaro in the past in the study it can be seen that in municipalities where income disparities were large, the views of candidates were sharper. Basic Finns in particular have been the lightning rod through which economic difficulties are unleashed into politics.

It is worth building a society where everyone can look in the morning with satisfaction in the mirror. Then there is no need to start building armored fences on Arkadianmäki.

The author is Professor of Communication at the Faculty of Political Science of the University of Helsinki.