Columns Column: “Strong Woman” is Not Just Praise – We call women in history strong because we don’t really know anything about them 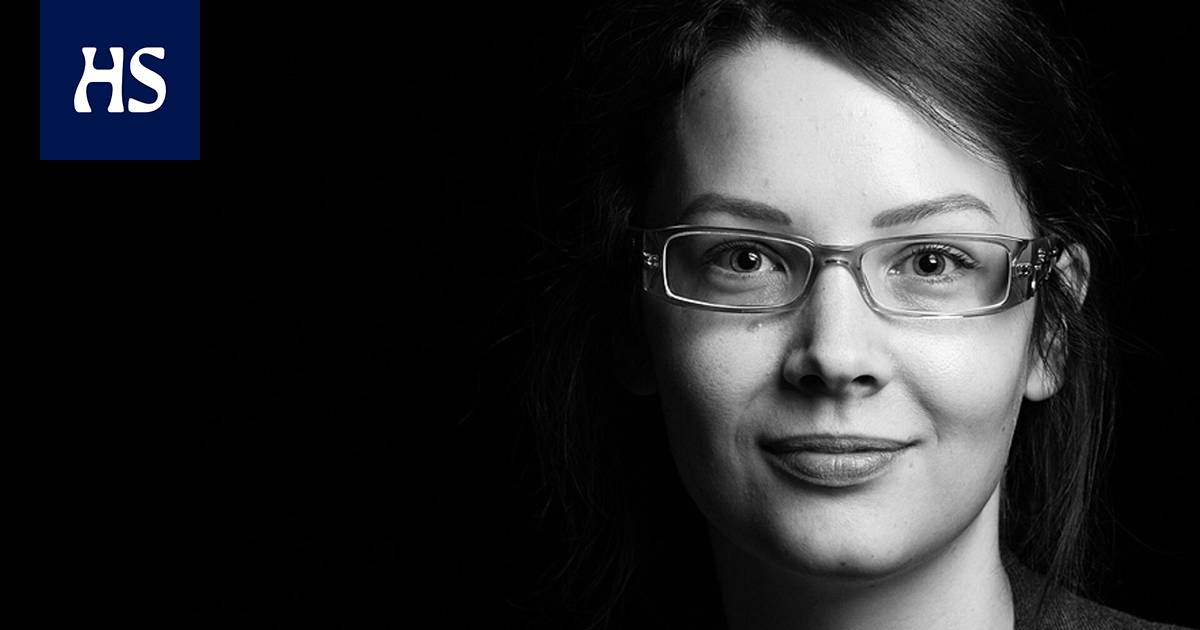 Women have not been left behind in history after doing something particularly strong, but when they run into difficulties, writes historian Anu Lahtinen in Ebba Stenbock’s biography. So why do we call them strong?

History is full of strong women, it is said.

They have raised children and buried their children, endured violence from father, brother, spouse and cousin, absences, waste of inheritance and side jumps. Strong women have cleaned up the mess in the chin upright.

One of them was Ebba Stenbock (c. 1614), the man called the most feared man in Finland Klaus Flemingin wife. At the end of the 16th century, Ebba provably gave birth and buried children and defended Turku Castle Charlesagainst her cousin after her husband died in a club war.

We don’t know much more about Ebba then, says the historian Anu Lahtinen in a biography published in April Ebba – Queen’s sister (Athens). We don’t know if Ebba was an “energetic lady” and a “strong woman,” even though she has been called that.

“Where from is it because certain women of the past – or present – are thought to be strong? ” Lahtinen ponders.

And the answer is not just positive.

We call them strong because we know nothing but the hardships of their lives. We have nothing else to say about them.

“Strong Woman” is one example of how invisible women have been throughout history. “Strength” acknowledges the woman: look, we gave such praise to see if this is not enough.

Ebba – Queen’s sister is the first book-long biography of a 16th-century Finnish woman, and Lahtinen has done a tremendous job of compiling it. Still, the book is only a couple hundred pages long, with pictures and indexes in it. There has simply been no more information.

Women and the absence of minorities on the pages of history has been frequently raised in recent years. Maria Pettersson The tension of history womant project with books and Finnish discussion groups, National Museum Repeat the country -show, Saara Turusen and Petra Maisosen provided by Masterpieces and Anu Lahtinen Ebba are ways to participate in historiography.

There is also the HS on the same issues Antti Majander, who last week surveyed the stories of marginalized women – and has now received a whole host of answers.

Describing people as diverse individuals is important in both fact and fiction. If the women of history are not allowed to be weak and bad they will remain invisible, a prisoner of the “strong woman”. 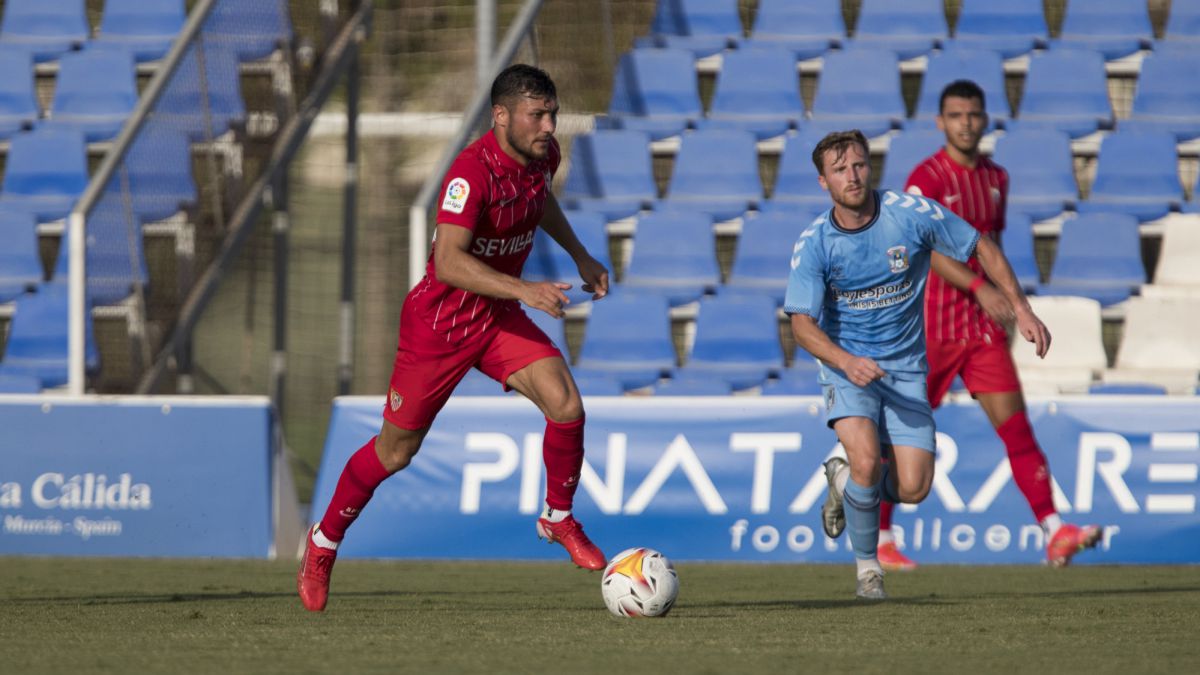 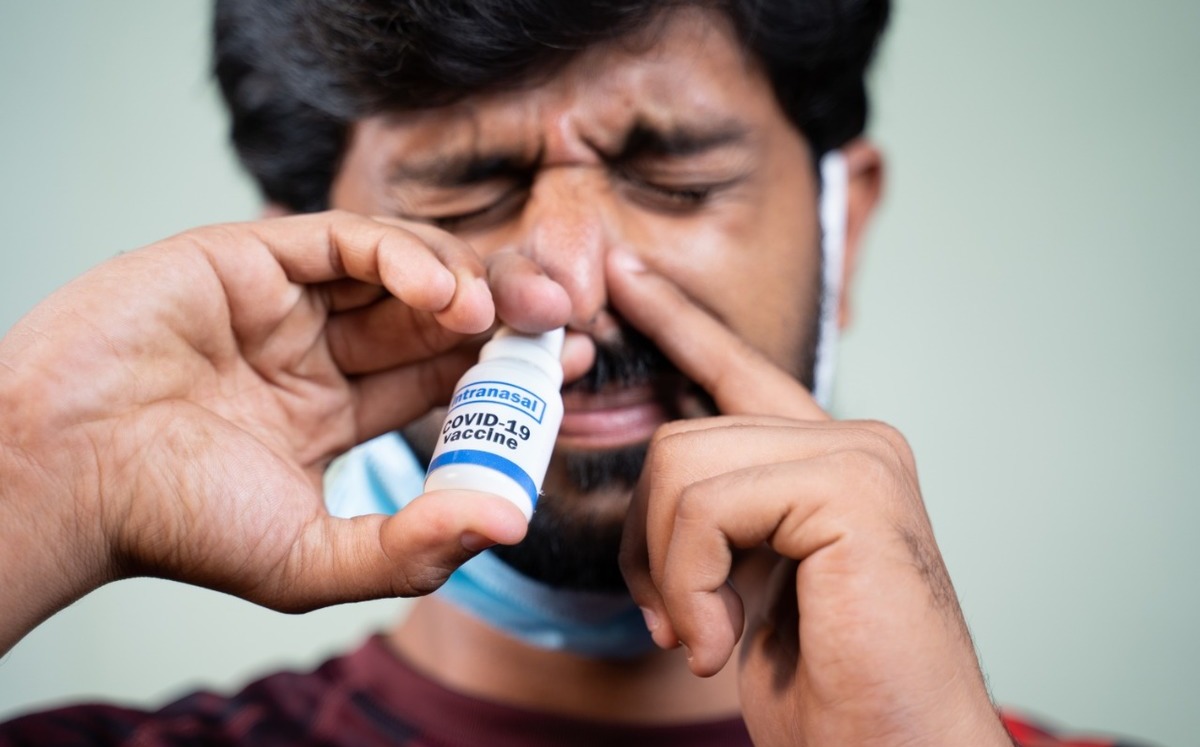 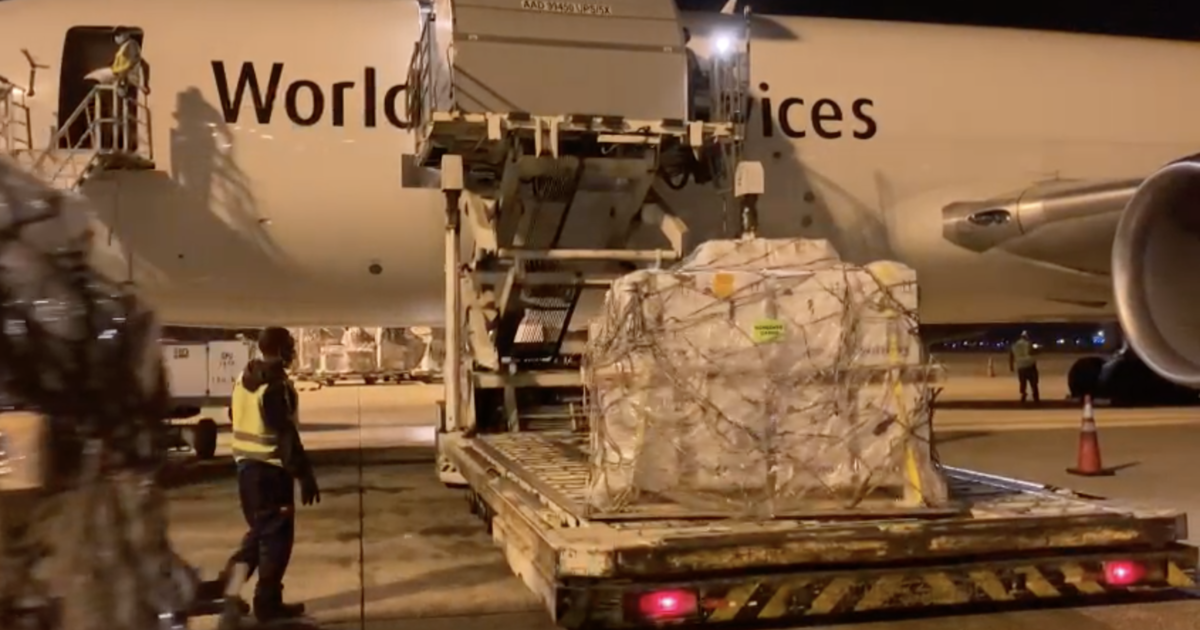