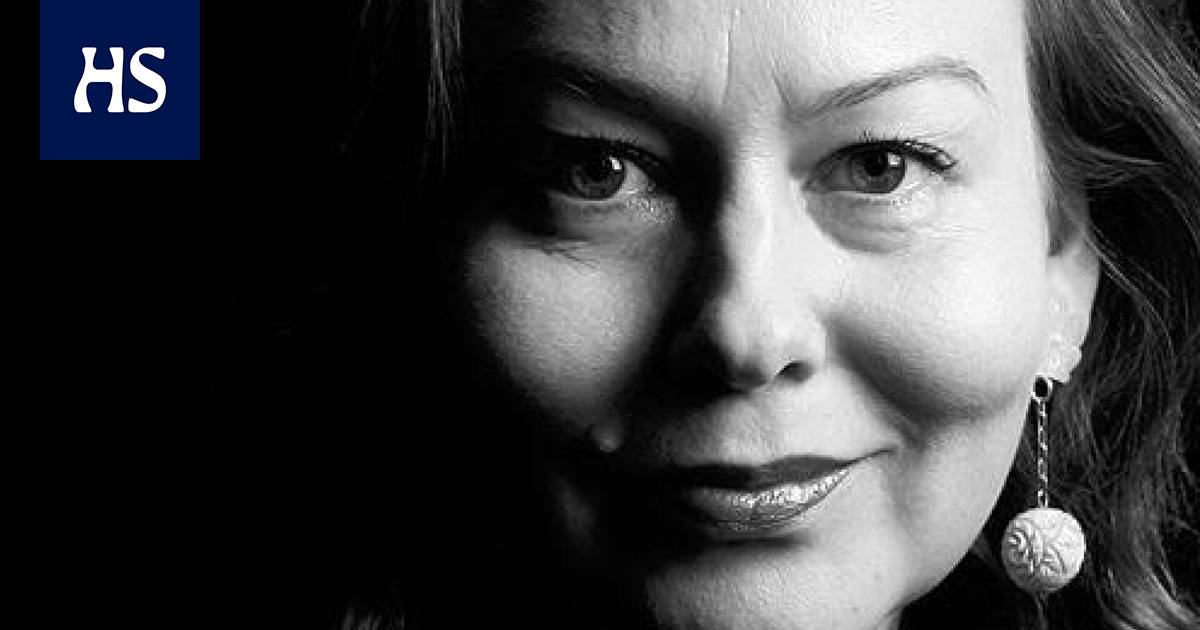 Brexit did not collapse Britain. Instead, the EU gap causes constant uncomfortable irritation and itching here and there.

One of the latest annoyances is for British consumers traveling in EU countries: with brexit, roaming charges are now making their way back.

The British EE operator announced in June that it would start charging roaming charges to new customers from next January. The daily surcharge of a couple of pounds comes from normal mobile phone use in the EU. EE is part of the BT Group.

Recently, a similar company announced Vodafone. A daily fee of at least a pound (or about € 1.20) will hit some customers next year as well.

Additional irritation caused by the fact that in the past, companies had explicitly promised that Brexit would not mean a return on roaming charges.

The announced price increases are unlikely to destroy anyone’s travel plans – then when holiday travel sometime after a pandemic returns.

In the future, however, you have to be careful again with your mobile phone. If the accommodation or the beach restaurant does not have Wi-Fi, it is not worth surfing to any extent. Simply browsing roaming price lists is annoying once you are used to peace of mind.

Brexit also influences how EU operators price the use of the subscription in the UK.

Even Finnish tourists should check in advance how much their own operator charges for data transfers, text messages and calls.

European Union put a stop to the heavy roaming billing of operators in the summer of 2017. The use of the mobile network in other EU countries basically became the same price as in the consumer’s home country.

The abolition of roaming charges has always served as a practical example when listing EU achievements. In Britain, however, the incineration of the subject has been less than in Finland, for example.

Four years ago, I discussed the topic with my English Brexit-spirited acquaintance.

Me: Now those roaming charges will then go away. Admit that there is sometimes joy in the EU.

Familiar: You don’t need an EU for that. My own operator has previously announced that it will eliminate roaming charges.

What happened? The operator had turned the EU coercion into a marketing communications victory, that is, it took the honor of cheapening itself. And the customer went to the wire.

The author is an HS correspondent in London.