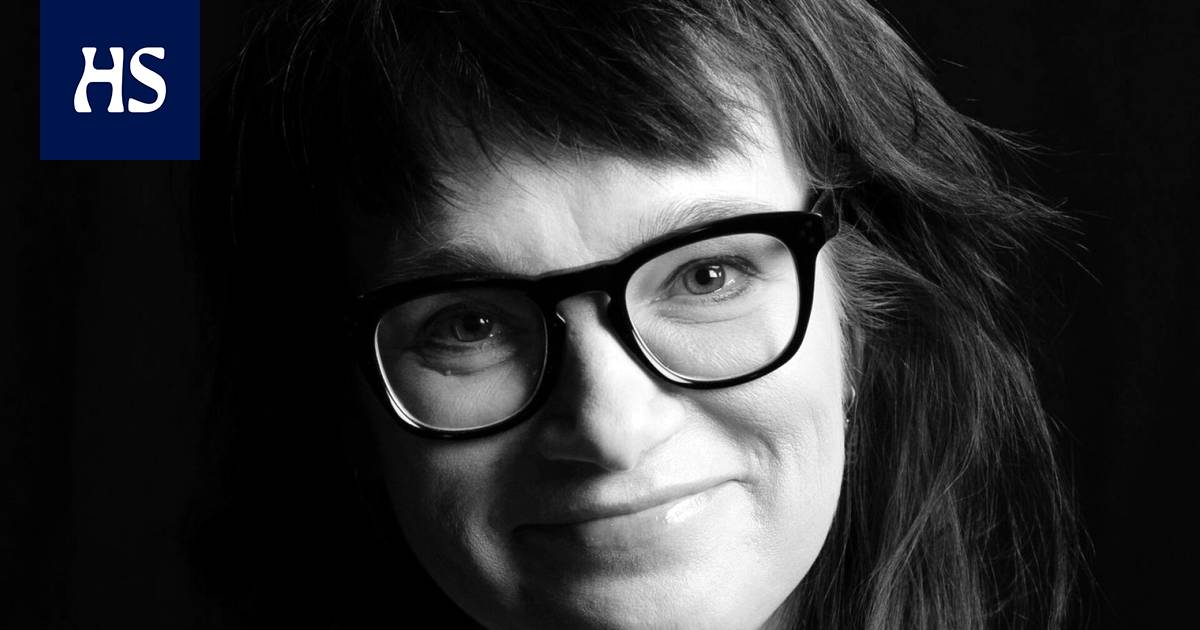 I have never experienced a travel fever abroad. Finland is enough.

The sea is calm. Complete silence is broken only by the lone roar of the log.

In the water, something brown flies behind the headland. Instead of a beach ball, it’s the head of a deer. The female deer has dived into the water and swam towards the next island.

I am by boat on the Hästskär islet near the Archipelago Sea National Park. We have parked the boat in the natural harbor. The place is only Seven nautical miles to the guest boat port of Korpoström, which can be reached by car or direct bus from Helsinki and Turku in a few hours.

From the cliff of Hästskär you can take a dip for naku swimming in the clear water of the sea, and in the shed you can find a few fresh bridges to put in your mouth.

In summer the archipelago ring road, which is open, has attracted more and more others every year, both cyclists and motorists. Last year, there were almost 23,000 passengers. There are no statistics on boaters, but they also seemed to be enough. The number has risen, although the number of foreigners has collapsed due to interest rate restrictions.

It is said that tourism is expanding. For me, it has never meant traveling abroad. I don’t pode travel fever, I miss longing and I hate airports.

Of course I have traveled. A couple of times for a beach vacation to Greece, to see friends in Paris, Holland and the United States. I have walked through the impressive Auschwitz-Birkenau tour and spent a long romantic weekend in Berlin. Last year, my partner and I turned 50 and booked both flights to New York and a trip to the Svalbard. Both were canceled. I was annoyed that not all the money was recovered.

I am I think that domestic tourism is also expanding, because I want to see new places and understand the difference.

I saw seals in my holiday Finland and ate herring that had just swum in the sea a few hours earlier. I became acquainted with the island of Seili, which from the 17th and 18th centuries until the 20th century was, among other things, a place for the care of the mentally ill.

It is, of course, true that the Finnish-Swedish culture of the archipelago, the Savo vagueness or the Lapland laziness differ little from each other compared to completely different societies. They are also worth checking out.

The most important thing about my vacation is to find the places myself. And to feel like these are the moments I can tell you about when then sometimes my newest passport again and I queue sweaty through a security check. It may well be that it will take some time, because right now I don’t miss Finland.

The author is the editor of HS Lifestyle.