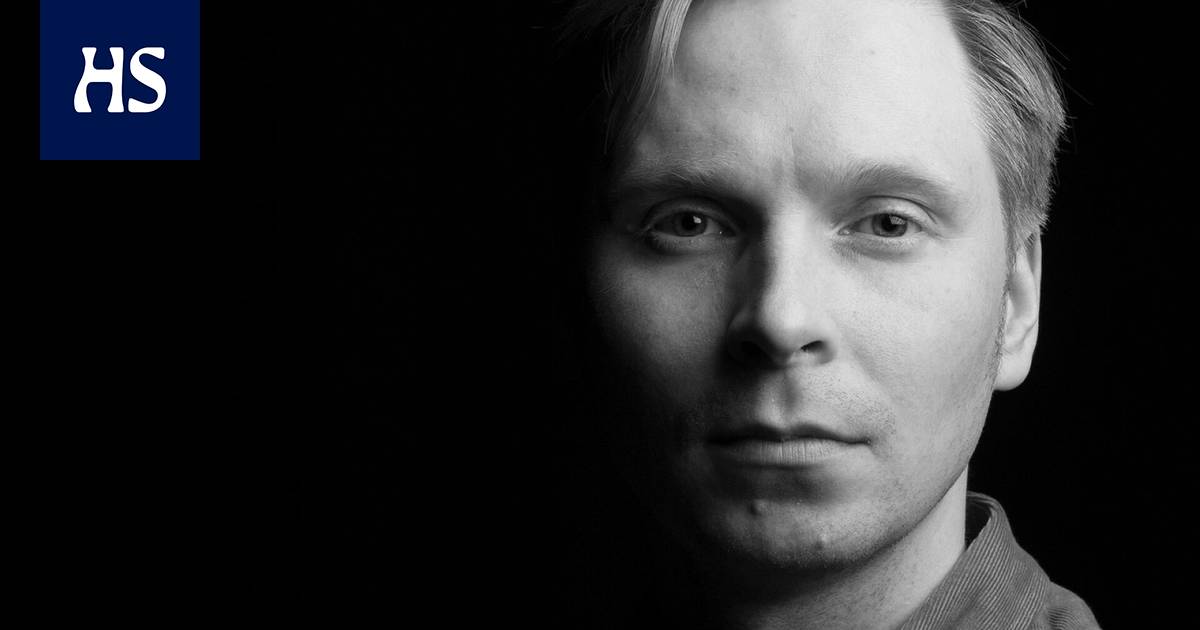 When Russia invaded Ukraine two weeks ago, it also placed behind the Iron Curtain those Russians who do not support the actions of their regime.

“Finland is a great neighbor. And finski content! You are a small country on the map, but you put us in good shape in the Winter War! ”

This the comment of a young Russian man who had just visited the army at a bar table in 2017 has etched in my mind.

I lived in St. Petersburg that spring, where I was in a kind of post-graduate exchange. The overtime student, who had already entered working life, was also allowed to exchange, as there was no intrusion on Russia in the post-Crimean conquest.

The people were advertised as having Crimea “returned victoriously to Russia,” and there was an unpleasant nationalist vibe behind the eastern border.

Maybe that’s why I couldn’t prepare for the fact that I wasn’t a tsuhna from the evil West, but a neighbor who was extremely kind by Finnish standards.

I was read of Vladimir Putin’s major support figures after the conquest of Crimea, and I imagined that even if tampered with, the figures would be true on some level.

Part of the support was and is, of course, genuine. However, staring at the support figures feels loud in an authoritarian system where there are no alternatives and the past is reminiscent of even worse alternatives.

In the spring of 2017, it became clear to me that attitudes towards those in power in Russia are fundamentally different from what we are used to in a Western democracy.

When that spring in St. Petersburg was done bomb attack on the subway, rumors began circulating among the people of St. Petersburg as to whether it might be about the administration or even what Putin himself was doing. “Again, there’s one good reason to tighten the rules,” someone hinted.

Submissive tangible rules and round stamps seemed sufficient, but the Russian circumvented them smoothly when necessary. My university teacher reminded me that there is a long tradition in the country of creating under the authority of the administration. “When Easter was banned during the Soviet era and yet it was celebrated, the militias monitoring the ban on Easter were also invited to eat.”

See also  Golf | For Sanna Nuutinen, the best investment of the new season in the toughest professional tour for women

Eventually I realized that I had been naive when I moved to the country when I thought the regime was the same as the people – of course it is not.

When Russia invaded Ukraine two weeks ago, the country’s administration, in addition to its fraternal people, attacked the people of its own country. It also placed the ordinary Russians behind the Iron Curtain, who, when they noticed the Finn, exclaimed: “Come to our table, we will offer our neighbor a beer!”

The author is a news producer for the domestic delivery of Helsingin Sanomat.