There I was on my tractor with my number plate taped on the A1 and when the officer asked what I was doing there, I told him not to stick to the towbar like that. Because that’s what he started before he stopped me. He was way too close to me and I don’t like that. I am a farmer and I want space. Whereupon the more savvy of the two cops started talking about my 21 chickens that I was going to cram into a one square meter dark shed. And so I don’t like that. I’m willing to talk to a cop about whether or not I can drive my tractor on the highway and also whether or not I have the right to tape my license plate, but he shouldn’t interfere with the ethical side of my job because he just happens to be a member of some creepy animal party. In addition, 21 chickens is completely legal. We have agreed that democratically. Just like a sow has to feed her piglets under a clamp. That’s better for the piglets. Otherwise they can be crushed to death by mama pig. And that’s no fun for anyone. Not for the sow, not for the piglet and not at all for the farmer. Because that saves him a few precious kilos. The sows don’t mind the clamp at all. They don’t know any better. They have never known a cozy mud pool. They wouldn’t even know what to put in there. By the way, do you know how many bacteria are in such a brackish pool? No, those pigs really don’t crave a game of mud rolling in a romantic corner of a meadow.

Just like those chickens. They would also go crazy in the fresh air. And don’t get me started on bird flu, because it has recently been shown that it is almost always caused by flying geese. So they should do something about that. That they shoot those godforsaken beasts. Because they also eat our meadows bare. Go tell that to your animal friends. But don’t bother me with your gossip. And don’t start whining about cows that never have sex with a bull and whose newborn calf is removed within fifteen minutes. That calf will survive and that mother cow can then give milk. If she does that well, she can win a prize. Such as the Overijssel Boukje or the Brabant Nora, both of whom have donated more than 200,000 litres. And they are honored for that. With a certificate and a medal. That’s what you have to say. That the champions get a nice prize and that they can keep it until they go to the abattoir. I never read anything about that beautiful part of the farm. Not even about the South Holland prize bull Karbaat, which has provided more than a thousand healthy descendants. And there are also champions among them.

See also  Selenskyj documentary in the first: You will look us in the face

But the cop asked why I’m on the highway on my tractor. Because I’m on my way to church. To thank the creator. For our livestock. And I’m going to ask God to do something about that nitrogen nonsense. Less Schiphol. Fewer cars. More tractors on the road. You also have fewer traffic jams. And then I told him to let me drive on again.

The police have better things to do, right? Checking fences at TBS clinics? It might also be useful to look for a company that manages to have a new fence ready within five years. They’re just tips. Good watchdog might also be an idea. We have farmers. Not a dachshund or labradoodle. No, a monster with teeth. A Doberman or a healthy pit bull. We don’t want foreign people in our yard. That is why there are signs on our fences. I’m on guard here! Strange people at your door? You don’t have to think about it.

See also  Mata takes away the fears of Getafe

Then I just wanted to move on!

A version of this article also appeared in the newspaper of June 25, 2022 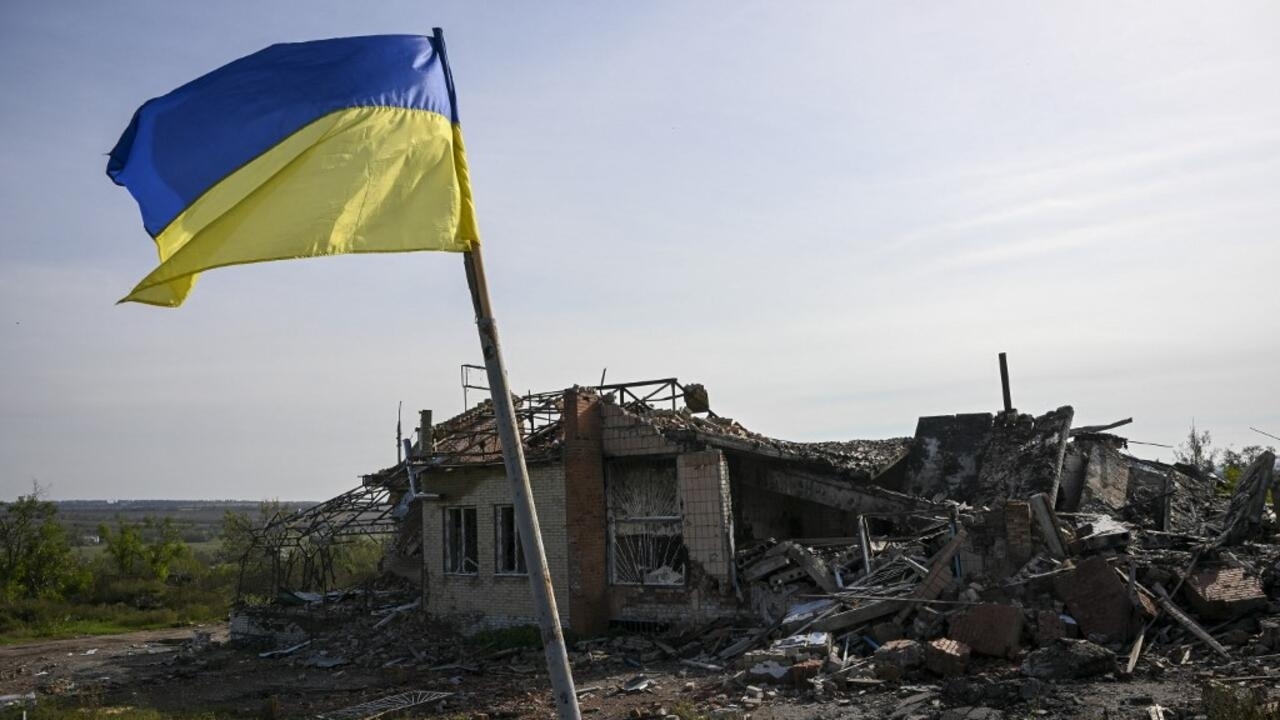 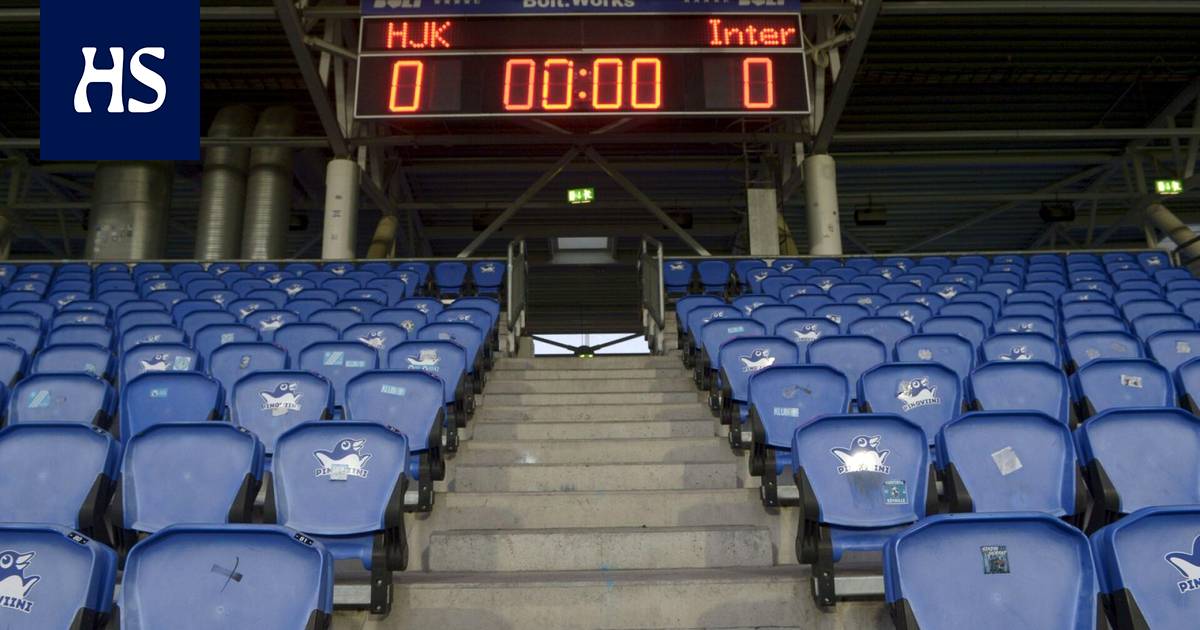 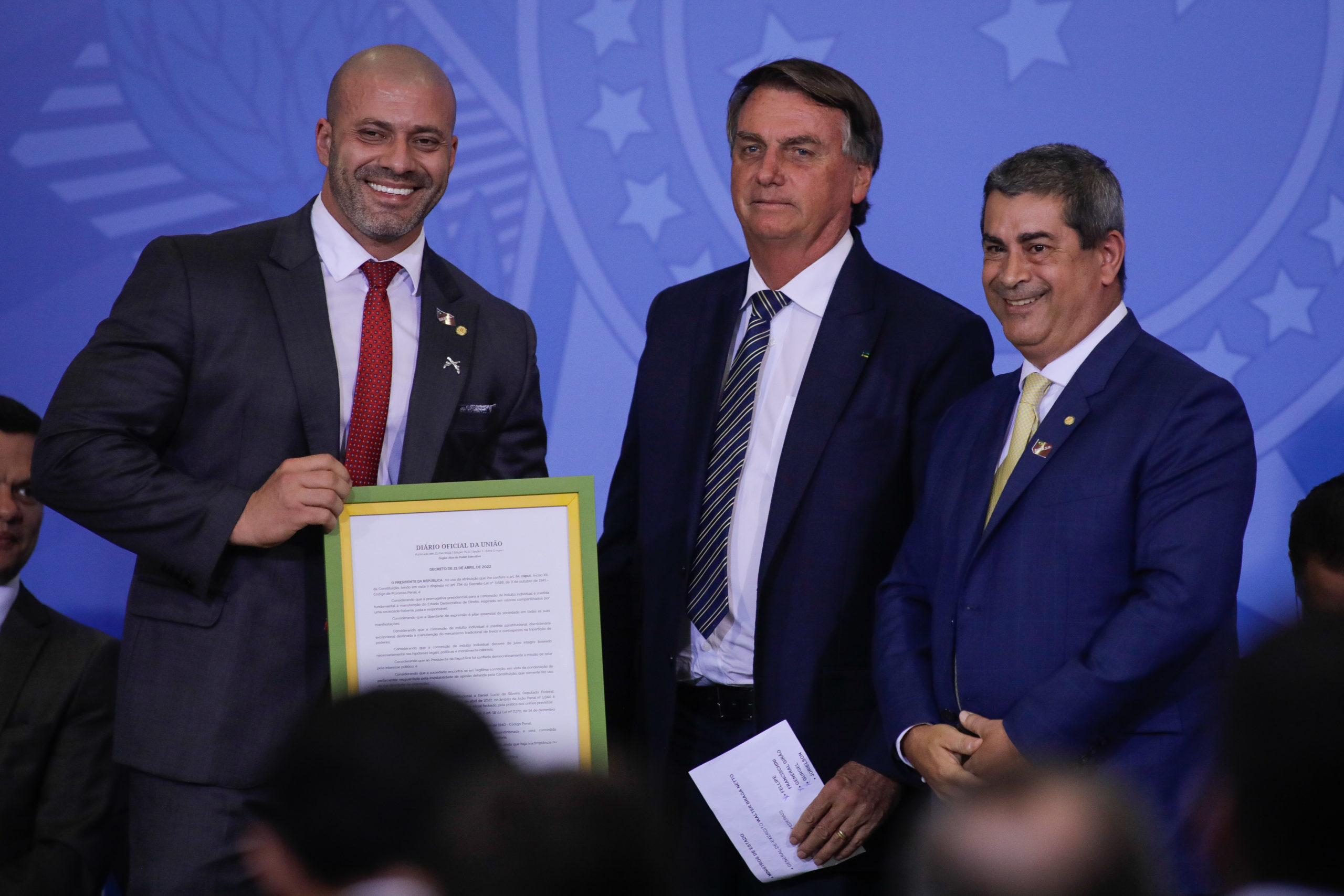