Colorado: previews, comedians and guests episode of June 27 on Italia 1 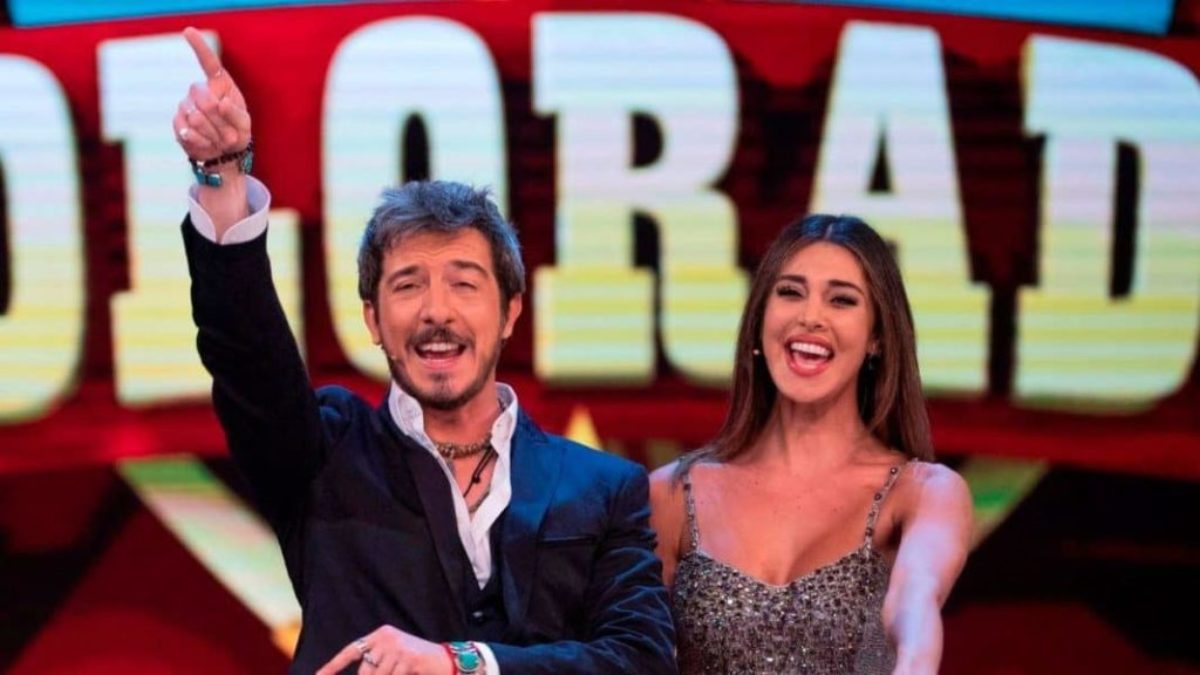 Colorado: the previews, the comedians and the guests of the episode of June 27 on Italia 1

Back in prime time on Italia 1 Colorado, the historic comic broadcast, with the revival of the twentieth edition starting tonight, Sunday 27 June 2021, at 21.20. This is the edition that aired in 2019, with the conduct of Paolo Ruffini and the great return of Belen Rodriguez. There will be many moments of comedy, fun and lightness during these episodes. Let’s see together the comedians, the guests and the previews of the second episode of Colorado, with the rerun of the twentieth edition, broadcast tonight, June 27, 2021, on Italia 1.

Alongside the actor and director Paolo Ruffini, for the seventh time at the helm of Colorado, is back by popular demand Belen Rodriguez. The Argentine showgirl and presenter, in addition to playing the role of the hostess, will be the protagonist together with some comedians of hilarious sketches, getting involved with sympathy and self-irony. In addition, on stage, in the guise of co-hosts there will also be Spark, aka Gianluca Fubelli, and the duo the PanPers, for many years one of the cornerstones of the program.

More than 40 artists will alternate on stage in this edition in the name of renewal, experimentation, fast pace, good humor and interaction with the public. A sort of factory, whose fulcrum is represented by the living room adjoining the scene where the comedians converge in rotation, creating a “sui generis” listening group.

Among the most anticipated arrivals in Colorado that of Max Pisu, a master of laughter who will entertain the public with the historical character Tarcisio and his unmissable monologues. In addition, the great return of the Pino & the Antibodies with their beloved Pino and the washing machine and the dog Fuffi. And again the Soldispicci, a cult couple on the web.

How to see Colorado on TV? Very simple: as already mentioned, the comedy program will be aired tonight – Sunday 27 June 2021 – starting at 9.20 pm on Italia 1. Mediaset’s “young” network is available free of charge at key 6 of the digital terrestrial remote control or at key 506 for the HD version. For Sky subscribers, the channel is also visible on key 106 on the decoder.

If you are not at home, you can see for free the broadcast conducted by Paolo Ruffini and Belen Rodriguez on the platform of Mediaset Infinity, which allows you to follow the program in streaming on a PC, tablet or smartphone. A simple registration with email or social network will give you access to all Mediaset contents in live streaming and also, from the day after the broadcast, on demand.