Colombian Sergio Díaz-Granados elected as president of the CAF 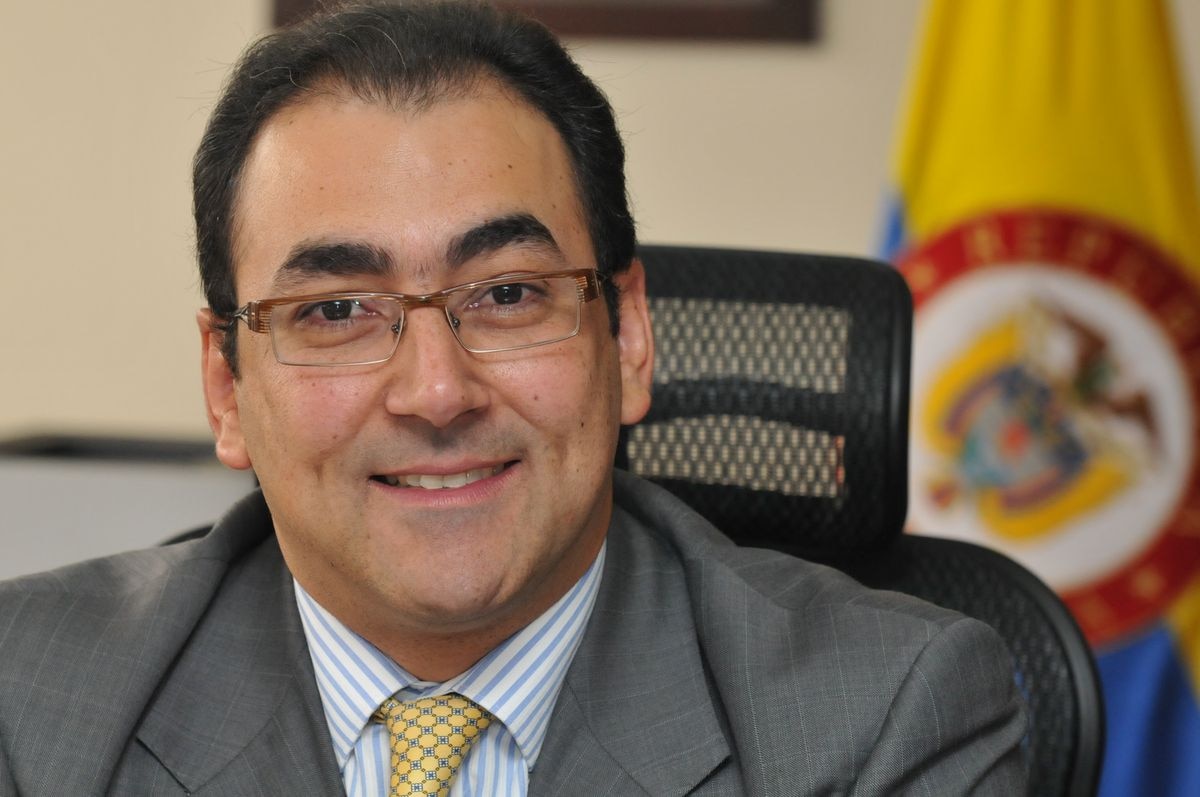 The Development Bank of Latin America, the expanded version of the Andean Development Corporation (CAF), elected Colombian Sergio Díaz-Granados as president on Monday, who will take office on September 1 for a period of 5 years, from according to a statement issued by the Bank. Díaz Granados, who was the Minister of Commerce of his country and has been a representative of the Inter-American Development Bank (IDB) For Colombia and Peru for six years, he won over his opponent, the Argentine Christian Gonzalo Asinelli, in an election that touches on thorny issues in the geopolitics of the region.

In accordance with the CAF electoral protocol, internal decisions must be made by consensus of all adhering countries, that is, without votes against. Faced with the impossibility of gathering the necessary support, Argentina then withdrew its candidate. The Díaz-Granados presidency only received the rejection of Venezuela, which chose to abstain, as allowed by regulation.

During the semi-face-to-face meeting in Mexico City, it was also agreed to create a Programmatic Vice Presidency to be held by Asinelli from Buenos Aires. As part of the negotiation, the new president also promised to take into consideration “the program prepared by the Argentine candidacy,” according to the CAF statement.

The election was held a year ahead of schedule because the bank’s previous president, Peruvian economist Luis Carranza, resigned from his post in March, after several years of complaints of workplace harassment, abuse of power and mass layoffs in the different offices of the organization.

“We are pleased with the election of our candidate as the new president of the Development Bank of Latin America (CAF), to whom we wish success in his management,” announced Colombian President Iván Duque on his social networks. “Great news for the country and the region. We are sure of having your support in these times of pandemic, “he added. “His vast experience and knowledge are essential to strengthen the productive apparatus in the region,” said the vice president and foreign minister, Marta Lucía Ramírez.

Despite being a commercial and political bloc, the member countries of Mercosur –which includes Brazil, Paraguay and Uruguay– did not accompany the candidate from Argentina, the fourth member of the South American common bloc.

The CAF, together with the IDB and other multilaterals such as the World Bank and the International Monetary Fund, have become central in the economic recovery of Latin American countries, providing financing for projects that promote development. Founded 53 years ago as a multilateral bank made up of Andean countries, CAF has grown to become a regional bank based in Caracas, Venezuela – one of the sensitive issues in the election. Carranza had been criticized for working from Lima and, now, Díaz Granados is also expected to work from another country. The Colombian government is a fierce critic of the Nicolás Maduro administration in neighboring Venezuela – which it does not recognize – and the two countries have broken off relations.

In 2002 and 2009, Spain and Portugal joined as shareholders, respectively, and gave CAF an Ibero-American profile. Today it has 19 shareholder countries, 14 non-Andean, and a loan and investment portfolio of 28,000 million dollars, which will be key to promoting the recovery of the partners after the economic crisis generated by the covid-19 pandemic.

Lawyer from the Externado University of Colombia with postgraduate studies at the National Institute of Public Administration of Spain and the University of Salamanca, Sergio Díaz-Granados (Santa Marta, 52 years old) was Minister of Commerce, Industry and Tourism of President Juan Manuel Santos (2010-2018). His management was marked by Colombia’s trade agreements with the United States, Canada, the European Union, and some Asian countries, in addition to the task of normalizing trade relations with Venezuela and Ecuador, which were heavily affected at the time.

Before, during the two periods with Álvaro Uribe in the presidency (2002-2010), Díaz-Granados was in Congress, was vice minister of Business Development and president of the Colombian Association of Travel and Tourism (Anato). Since 2015, he has been the representative of Colombia before the IDB. “It therefore has a comprehensive vision of development from the internal diversity of each country, the operation of the State, democratic institutions, business dynamics and the potential of public-private work,” says the Government’s application letter. Colombian, who has just scored an achievement in economic diplomacy.

Bogotá had initially nominated the then Minister of Finance, Alberto Carrasquilla, to whom the protests unleashed by his tax reform proposal were carried away. Last month, Colombia changed its candidate. Despite being one of the founding countries, Colombia –one of the most stable economies in Latin America– had never presided over CAF, considered the second largest regional development bank after the IDB. However, the Colombian Luis Alberto Moreno comes from leading the IDB for 15 years, until his controversial replacement last year by the American Mauricio Claver-Carone, Donald Trump’s candidate who had the strong support of the Duque government. 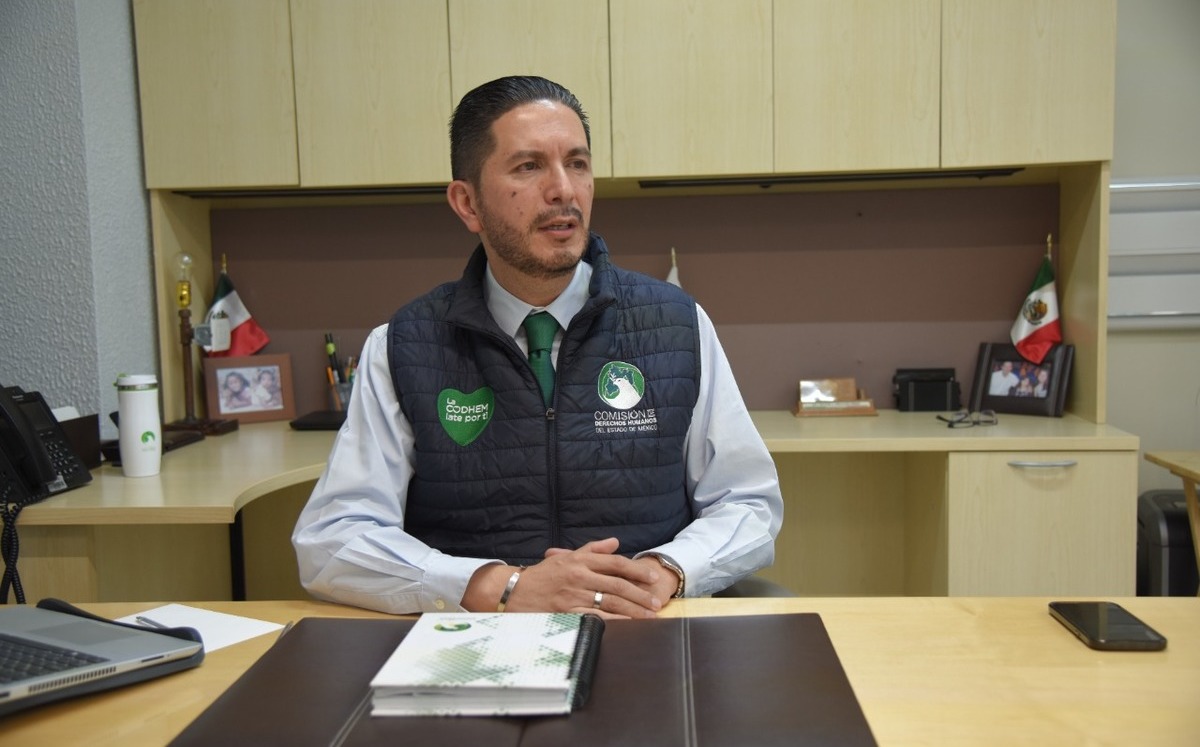 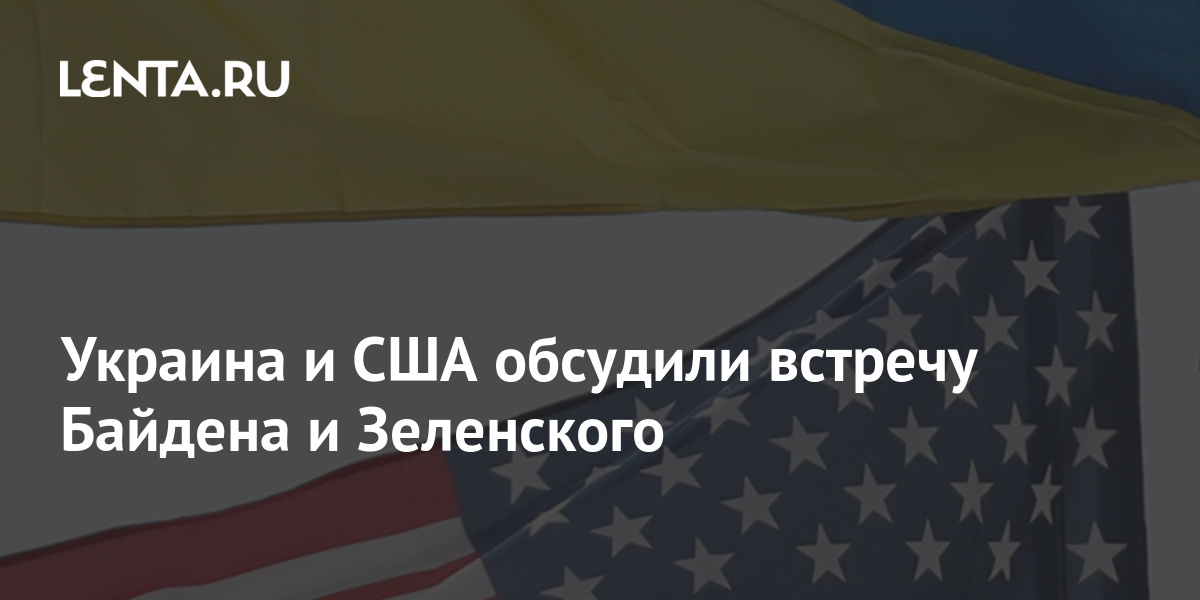 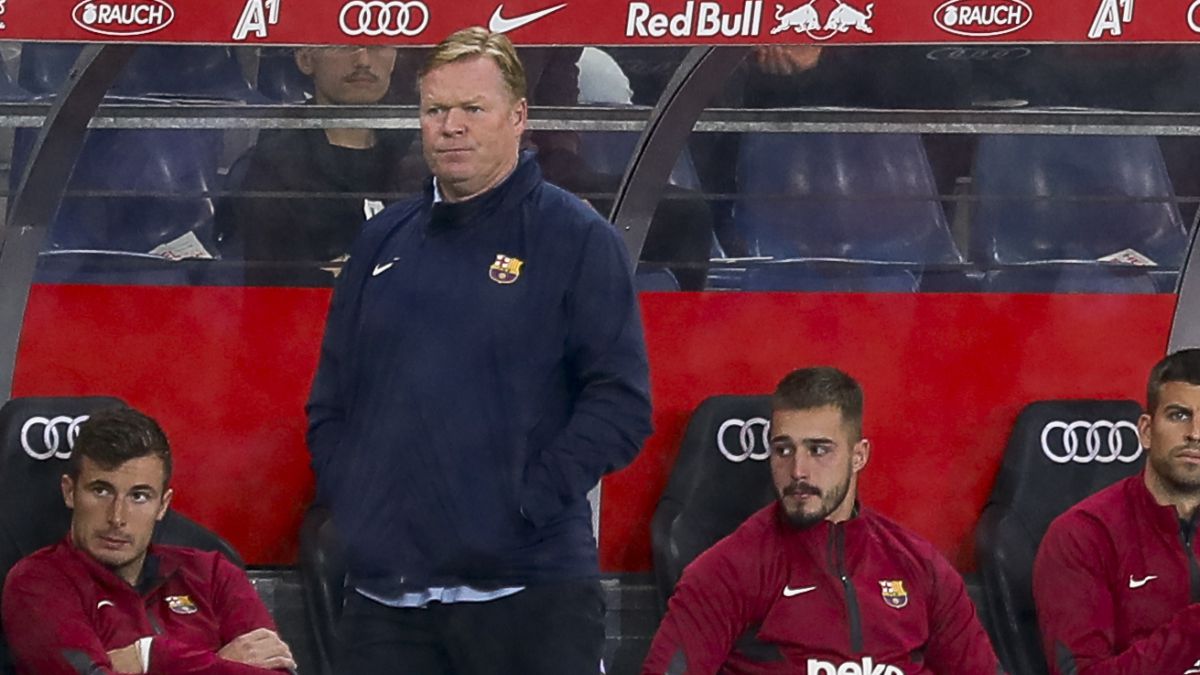 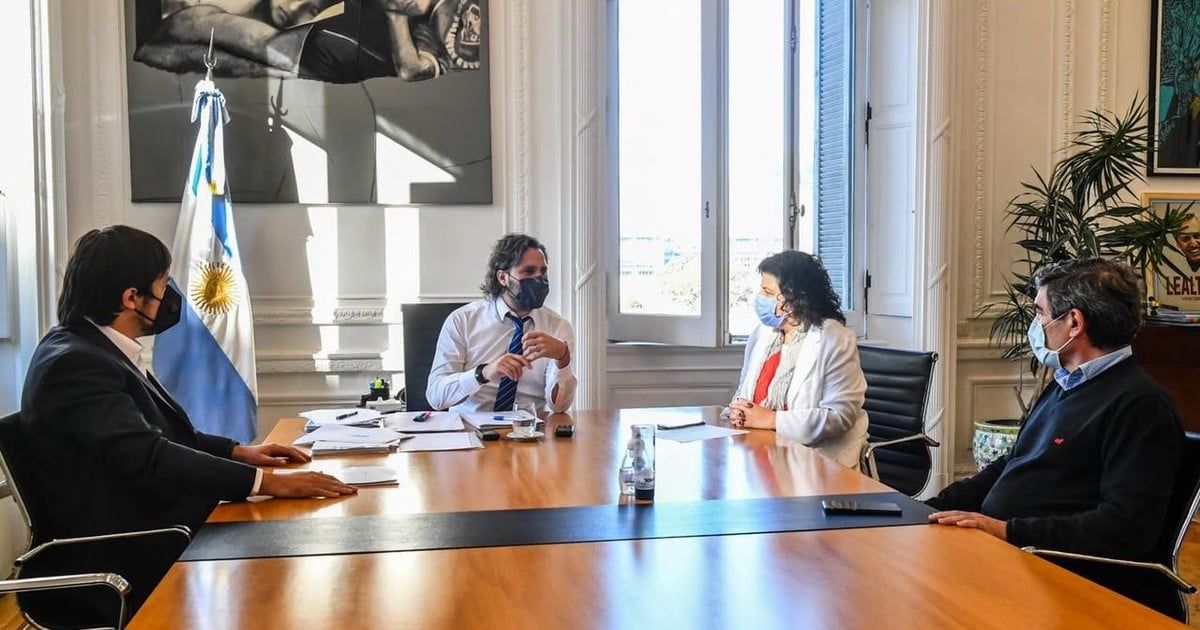