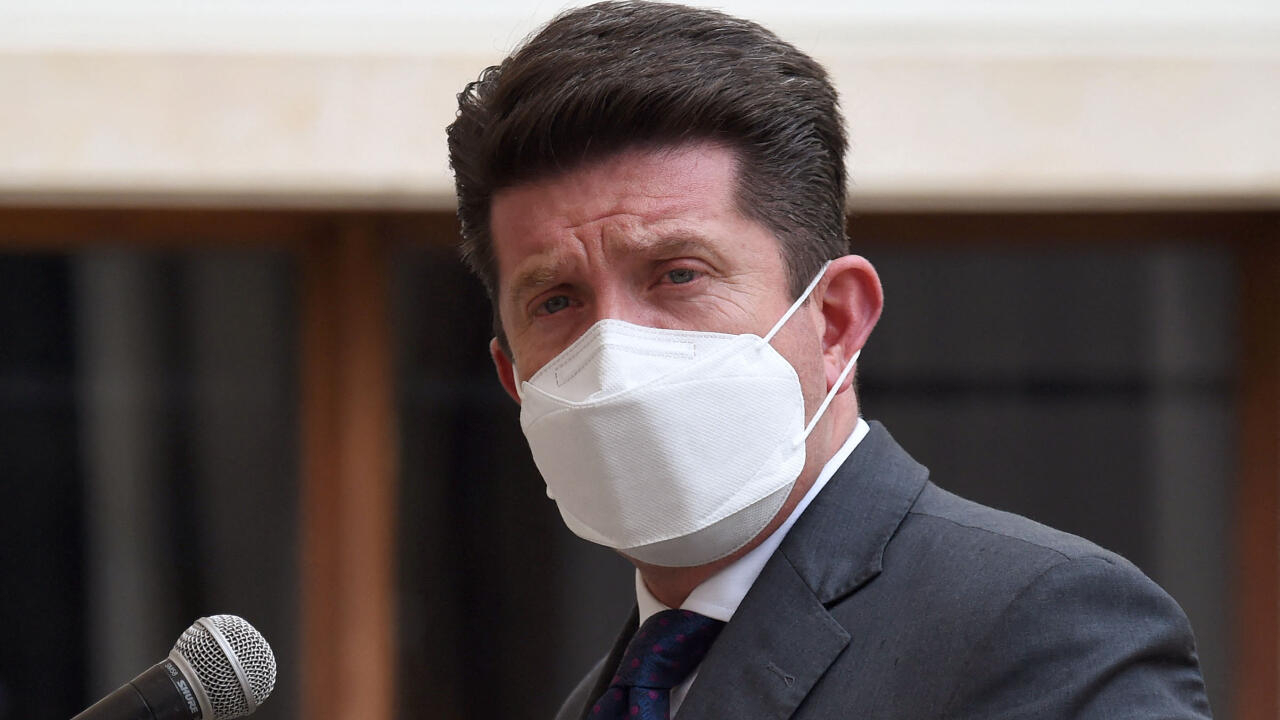 The entities investigating the attack against the aircraft in which President Iván Duque was traveling point to an alliance between the FARC dissidents, the ELN guerrillas and criminal gangs as the possible cause of the attack. In addition, they published two spoken portraits of the possible material authors.

Diego Molano, Defense Minister, announced at a press conference this Sunday, June 27, the progress of the investigation of said attack. “Information has been received of a possible criminal drug trafficking alliance between the urban front of the ELN and the FARC dissidents with drug trafficking organizations and criminals who commit crimes in Norte de Santander.”

Investigative advances made it possible to elaborate the spoken portraits of the alleged perpetrators of the cowardly terrorist attack against the President @IvanDuque and those of us who accompanied him in the helicopter on Friday. We work #Without truce to bring the perpetrators to justice. pic.twitter.com/SvHbWFqq2t


It is suspected that the individuals portrayed used an AK-47 and a 7-62 rifle to fire at the helicopter, according to police reports published in the newspaper El Espectador.

In addition, said entity maintains that the investigations carried out to date indicate that “there is a ballistic coincidence” between the vanillas found and the 7.62 caliber FAL rifle, manufactured in Belgium and assembled in Venezuela, and the AK-47 rifle seized on last Saturday in the La Conquista neighborhood, 1.2 kilometers from the Cúcuta airport and from where the shots were allegedly fired.

President Duque was traveling on Friday, June 25, in a Colombian Air Force helicopter, which was making the journey from Sardinata, a municipality in the department of Norte de Santander, to Cúcuta, capital of the same department. This area is on the border with Venezuela.

The helicopter was shot six times as it approached its landing at the airport in the city of Cúcuta.

Diego Molano traveled with the president; the Minister of the Interior, Daniel Palacios; the governor of the department of Norte de Santander, Silvano Serrano; and the mayor of Cúcuta, Jairo Yáñez. All were unharmed.

The Prosecutor’s Office prioritized the case, assigning a special investigation team and various intelligence bodies, which are currently on the scene collecting evidence and speaking with witnesses.

The presence of these illegal organizations and illicit crops have contributed to insecurity in the Catatumbo subregion, one of the regions most affected by the armed conflict that Colombia has lived for more than 50 years.

On June 15, a car bomb left 36 wounded when it was detonated at the headquarters of the Army’s 30th Brigade in Cúcuta. Colombian authorities pointed to the ELN, a group that refuted the allegation denying responsibility.

So far, no armed group has claimed responsibility for the attack on President Iván Duque.