Colombian archer attracts attention in Tokyo 2020 for her tattoos 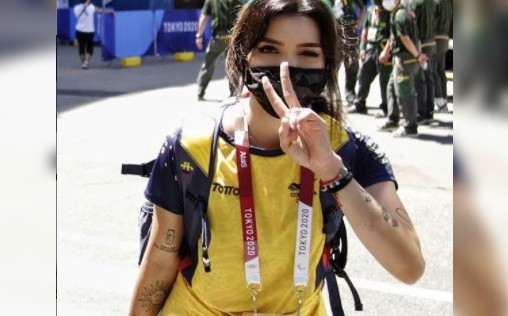 The Tokyo 2020 Olympic Games continue to cause controversy on various issues; now Colombian archer Valentina Acosta Giraldo declared that she had problems due to her tattoos on her arms.

“Apparently I will have to cover my tattoos”The archer mentioned in a video. “I’m going to have to shoot with something in my fingers. I throw with long sleeves and well, there are no problems, but if someone has tattoos on their face, they are screwed,” he said through his social networks, before his debut in Tokyo 2020 .

Likewise, Giraldo explained that his tattoos captured the attention of the organizers of the Olympic fair, since they wanted to verify if any of them represented a political message.

“I normally wear sleeves, even though it’s hot, What is the problem with showing the tattoos? Are we not in a society in which that is already normalized? ”, He explained.

THE POLEMIC OF TATTOOS IN JAPAN

In Japanese culture, tattoos are frowned upon and are even related to crime or the mafia from Japan called Yakuza.

Similarly, Some places in Japan still prohibit people from having exposed tattoos in public places, such as swimming pools, beaches, gyms, restaurants, among others. 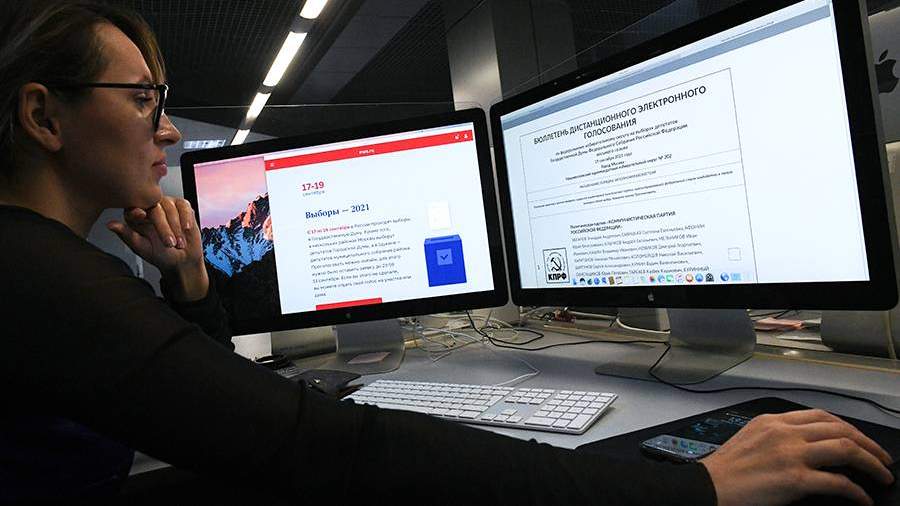 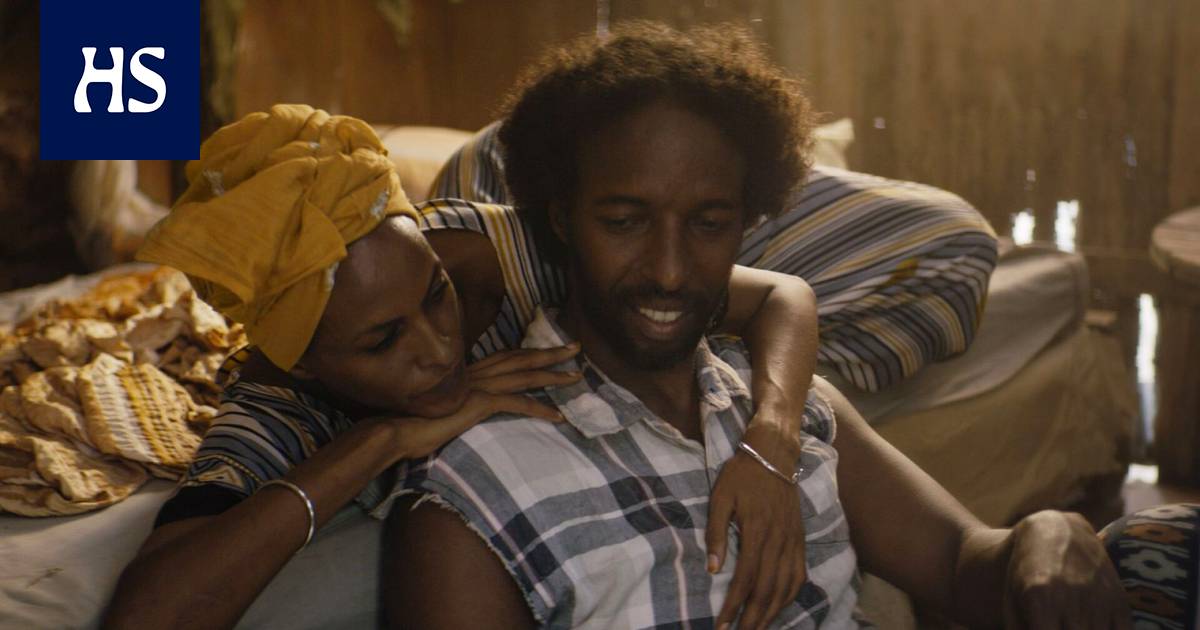 With “Mobile Hanging” .. A worker in a restaurant films customers in the bathroom 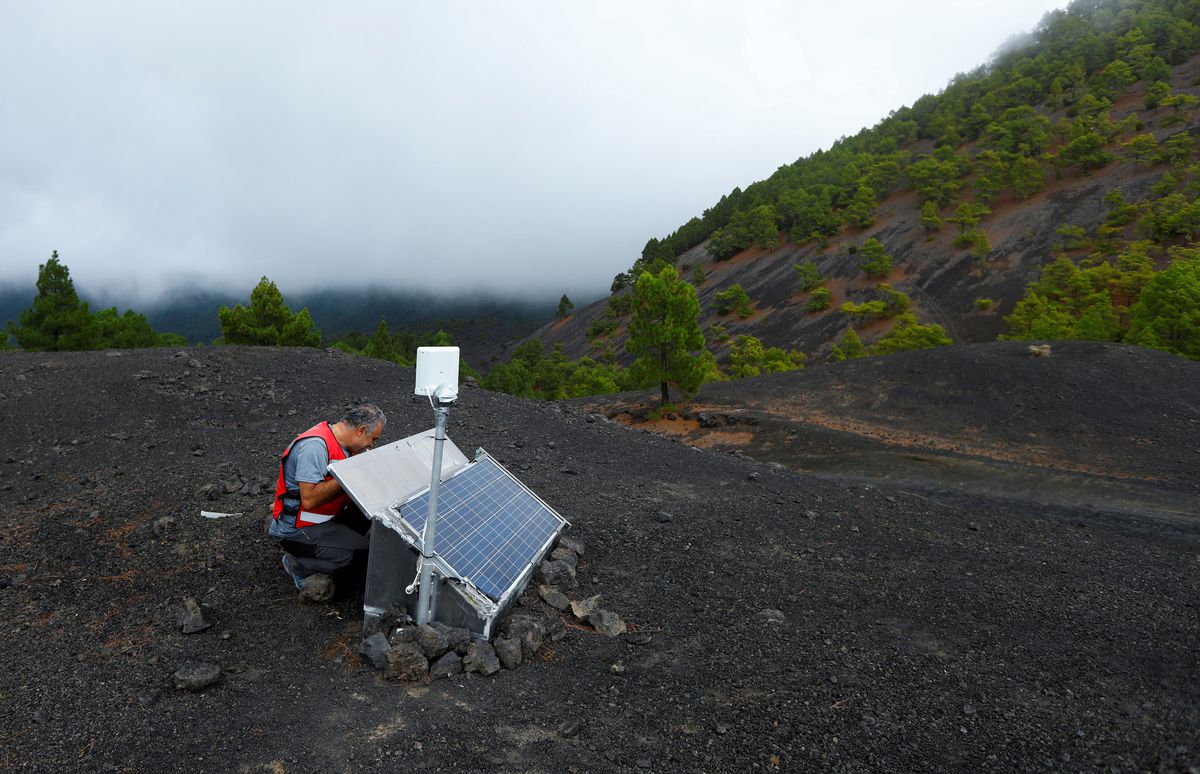 The song of the nightingale: I hear you 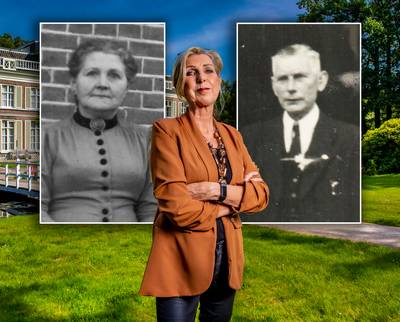 Were Jolande’s grandparents heroes or traitors to the Jews? Quest full of intrigue gives the answer