Colombia vs. Bolivia: these may be the alignments 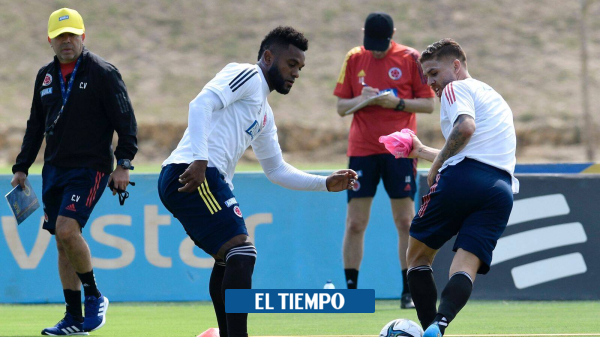 With the obligation to achieve a victory to preserve the remote chances that he still has of qualifying, The Colombian team will receive this Thursday in Barranquilla Bolivia in the penultimate day of the South American Qualifiers for the World Cup in Qatar.

Colombia – which is in seventh place in the table of positions, four points from the quota for the playoffs, which is currently occupied by Peruand five from Uruguay, which is in fourth place- will try to give a boost to the attack with the good moment that Luis Díaz is experiencing at Liverpool and Luis Sinisterra at Feyenoord.

It may interest you: (Can the Colombian National Team qualify for the Qatar World Cup? Analysis)

They also arrive at a positive moment of the season Luis Fernando Muriel, from Atalanta and Luis Suárez, from Granada. The midfielders also appear in this call and are expected to play together. James Rodríguez and Juan Fernando Quintero, who may have the key to open the door of creativity that the team lost months ago.

A sensitive loss will be that of Everton defender Yerry Mina, due to injury, so Rueda will have to choose between Carlos Cuesta and John Lucumí, both from KRC Genk, to accompany Davinson Sánchez in the center of defense.

the already eliminated Bolivian teamwho arrived in Barranquilla in the last few hours, will not be able to count on his captain and historic scorer Marcelo Martins Moreno for this match due to the accumulation of yellow cards, so the captaincy will be held by midfielder Moisés Villarroel.

For the coach of La Verde, the Venezuelan César Farías, against Colombia his team is not “going to give anything away” and will play “convinced that we can have a great game”. Farías assured that the team that he will present will be a group of “experienced” players and that, despite the fact that many belong to a new generation of soccer players, they have already been filmed in international matches.

See also  The 'playoff' goes through the Palace

It may interest you: (‘You have to have the conviction, but without fooling yourself’: Reinaldo Rueda)

Tags: Colombia vs. Bolivialineupsplay off 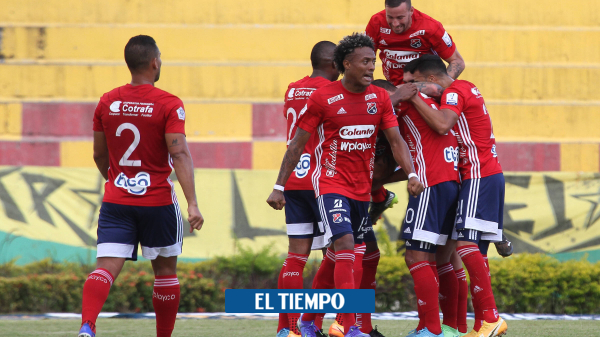 Alberto Díaz and Pepe Pozas predict a derby "with pressure"