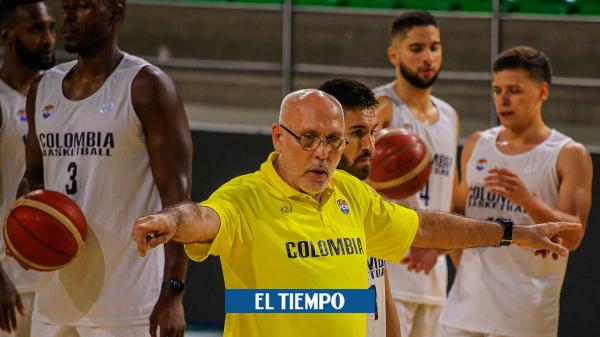 The Canadian team won this Monday by 62-61 to Colombia with a basket scored in the last second, and guaranteed his qualification for the quarterfinals of the men’s basketball Copa América, which runs until next Sunday in the Brazilian city of Recife.

The next round is complicated

Match between the teams of Colombia and the United States.

The victory guaranteed Canada, with 5 points, a place in the quarterfinals of the 19th edition of the Copa América as one of the first two in Group A, but they still have to wait for the match in which Brazil (4 points) It will be measured today against Uruguay (2 points) to know if it will advance as leader of the key or as second.

Colombia (4 points) now depends on the other match to see if they finish third in Group Agiving him hope of advancing to the quarterfinals as one of the two best third-placed teams.

The basket that the Canadian Trae Bell-Haynes scored in the last second of the game in a free throw meant a bucket of water for the coffee growers, who at the end of the third quarter won 54-42 and seemed ready to celebrate the victory.

See also  2024: the Mustang GT3 arrives, a weapon of Ford, Multimatic and M-Sport

Those led by Guillermo Moreno made several errors in the last quarter and suffered with several three-point baskets scored by the Canadians.

Bell-Haynes, player of the KK Buducnost Podgorica of Montenegro, was decisive with the last score and his 18 points, but it was Dalano Banton, the point guard of the Toronto Raptors of the NBA, the highest scorer for Canada and the game, with 20 points.

Among the South Americans, the best on the court was Jaime Echenique, a player for the Capital City Go-Go of the United States G League and the first Colombian to play an NBA game, with 18 points.

As the highest scorer he was escorted by Juan Tello, with 14 points. Canada had lost in their debut in the tournament against Brazil (72-63) but later recovered and beat Uruguay 84-78, while the Colombians debuted with a 70-64 victory over the Uruguayans but in the second day they fell 100-60 against the Brazilians.

See also  Piqué and Shakira: this was the drama that was experienced in the last meeting

The tournament takes place at the Geraldo Magalhaes Coliseum in the city of Recife, in northeastern Brazil, and brings together twelve teams. The first two of each group and the two best third parties will go on to the next phase of the Copa América, whose final will be played on Sunday, September 11.

In Group B, Puerto Rico, Argentina, the Dominican Republic and the Virgin Islands are paired, while Group C is made up of the United States, Venezuela, Mexico and Panama. 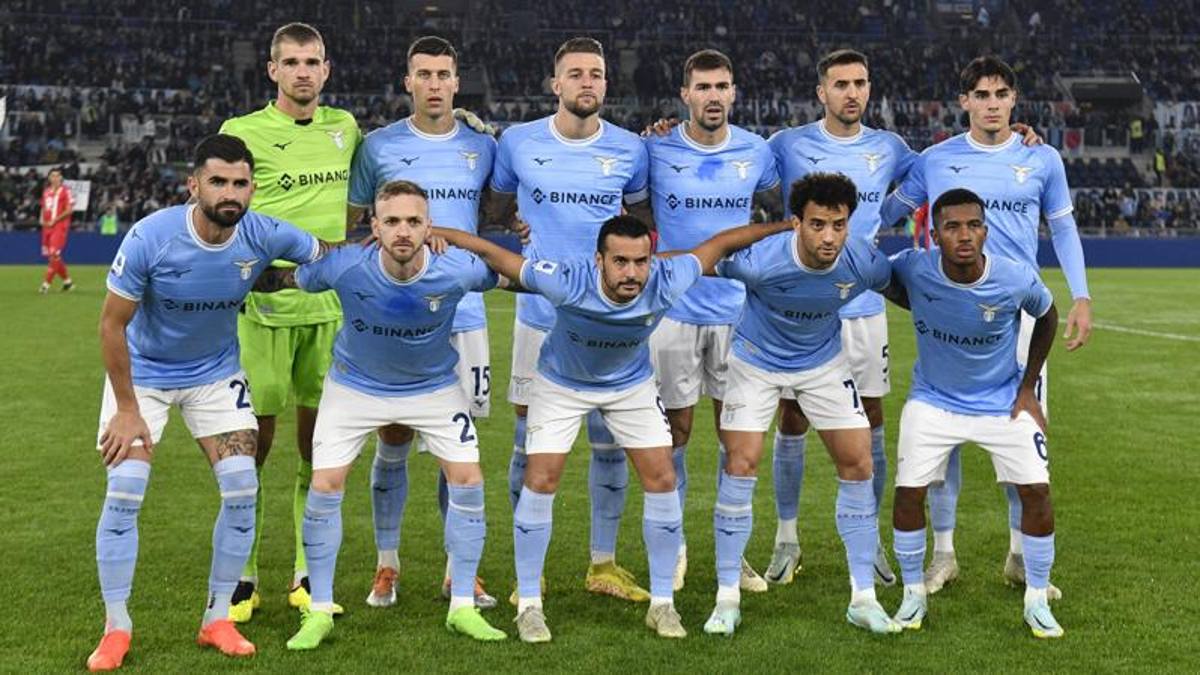 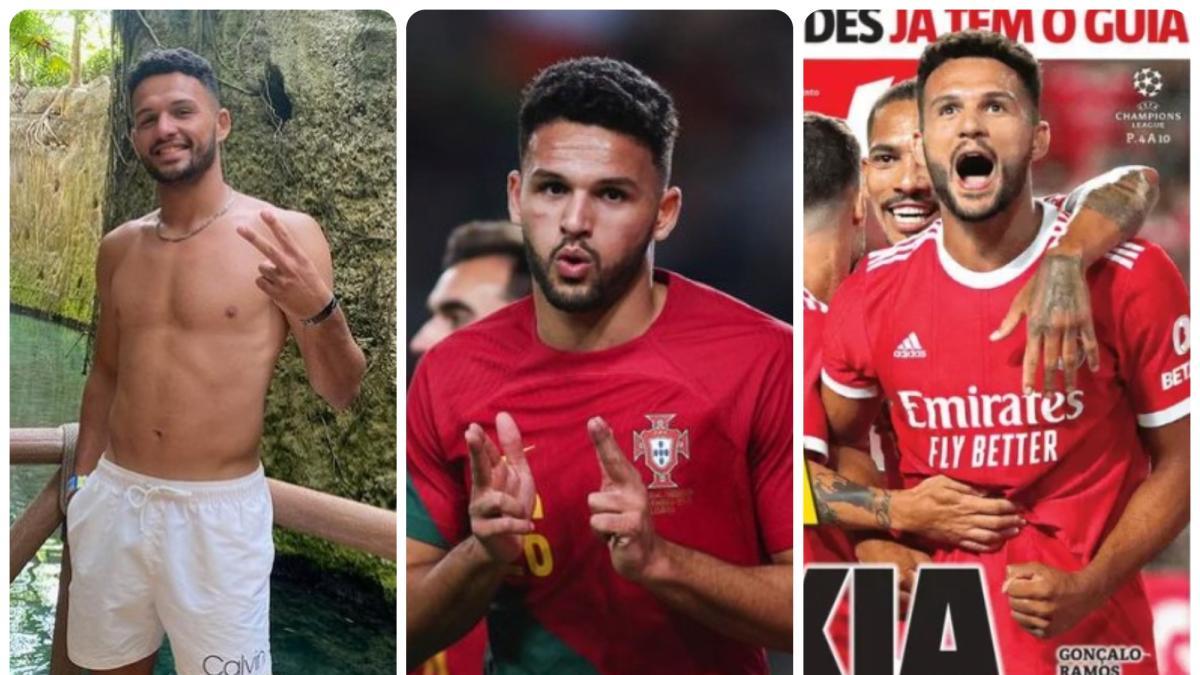 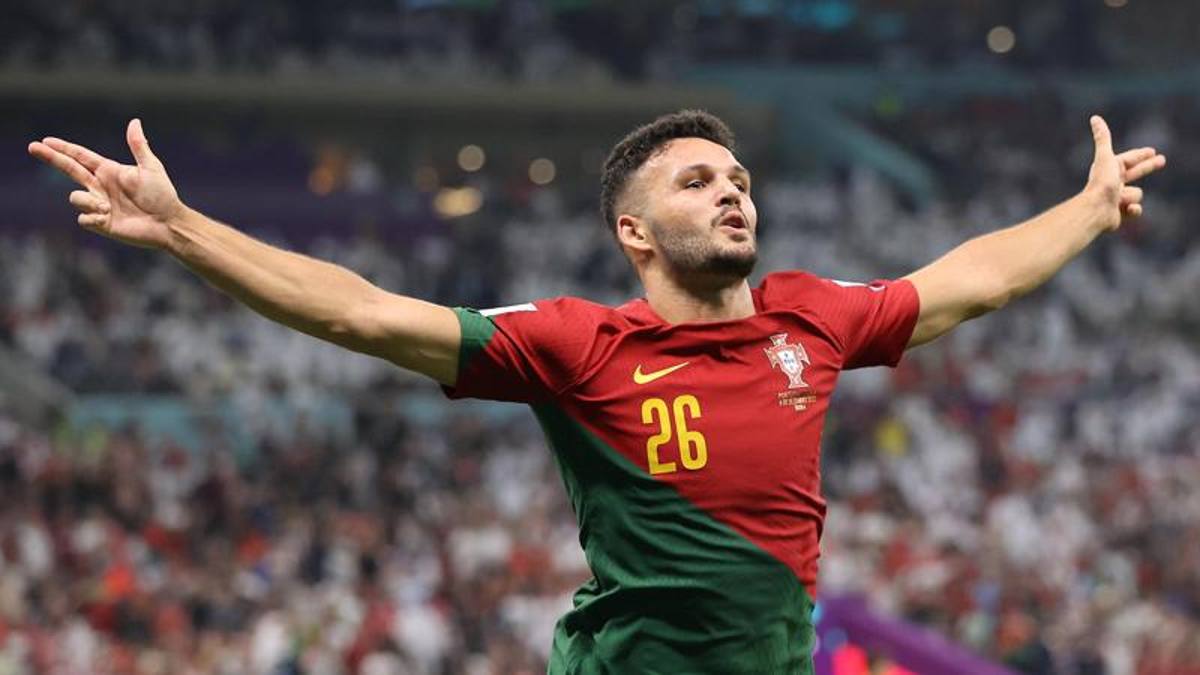