Colombia and Venezuela started this Friday a head to head in the medal table of the Bolivarian Games, after the second day of the competitions that take place in Valledupar, in the Colombian Caribbean.

Colombia is first for having won three silver discs and two bronze discs to total seven medals. Venezuela climbed to the top of the podium with Shia Rodríguez (saber) and Gabriel Ligo (epee).

The Venezuelans are second because they put in their saddlebags a silver and three bronzes, which adds up to six medals. In third place was Peru, which, like Ecuador, won a gold.

Venezuela took advantage of the shot

The powerful team of Venezuelan shooters made themselves felt in Valledupar by winning two gold medals at the beginning of the competitions. One was with the experienced Shia Rodríguez, in saber, and in sword with Gabriel Lugo. Silver went to Dominican Ysabel Valentín, while Colombian María Blanco and Chilean Yolanda Muñoz won the bronze.

In foil the one who dominated the competition was the Peruvian Lucas Lutar, who beat the Venezuelan Antonio Leal, who received the silver disc. Chile, with Gustavo Alarcón and Colombia, through Santiago Pachón, linked bronze.

Surprise in the women’s time trial

In cycling, the first gold went to the Ecuadorian Myriam Núñez, who won the individual time trial of 30.3 kilometers. Núñez, who last year rode for the Colombian team Liro Sports, confirmed his favoritism and his progress in this specialty since winning the Vuelta a Colombia in 2020.

The silver went to the neck of the Colombian Serika Guluma, while the bronze went to the Venezuelan Lilibeth Chacón, who was below her own expectations.

Guluma, one of the favorites to win the race, stated that she became disoriented during the course due to “bad signage” and lost seconds that ultimately cost her the gold.

(In other news: Gustavo Petro: the list of candidates for the Ministry of Sports)

In men, as expected, Colombia dominated the test and won it with Walter Vargas, escorted by his compatriot Rodrigo Contreras, two specialists in the individual exercise against the clock. The surprise was given by Panamanian Christofer Jurado, who snatched the bronze from Venezuelan Orluis Aular by just four seconds at the end of the 39.7-kilometre race played in the streets of
Valledupar.

Colombia has a squad of 33 cyclists (track, road, BMX and Mountain Bike) with whom it aspires to retain the general title, as it did 5 years ago, in the Bolivarian Games of Santa Marta, in which it added 23 golds, 14 silvers and 6 bronzes. 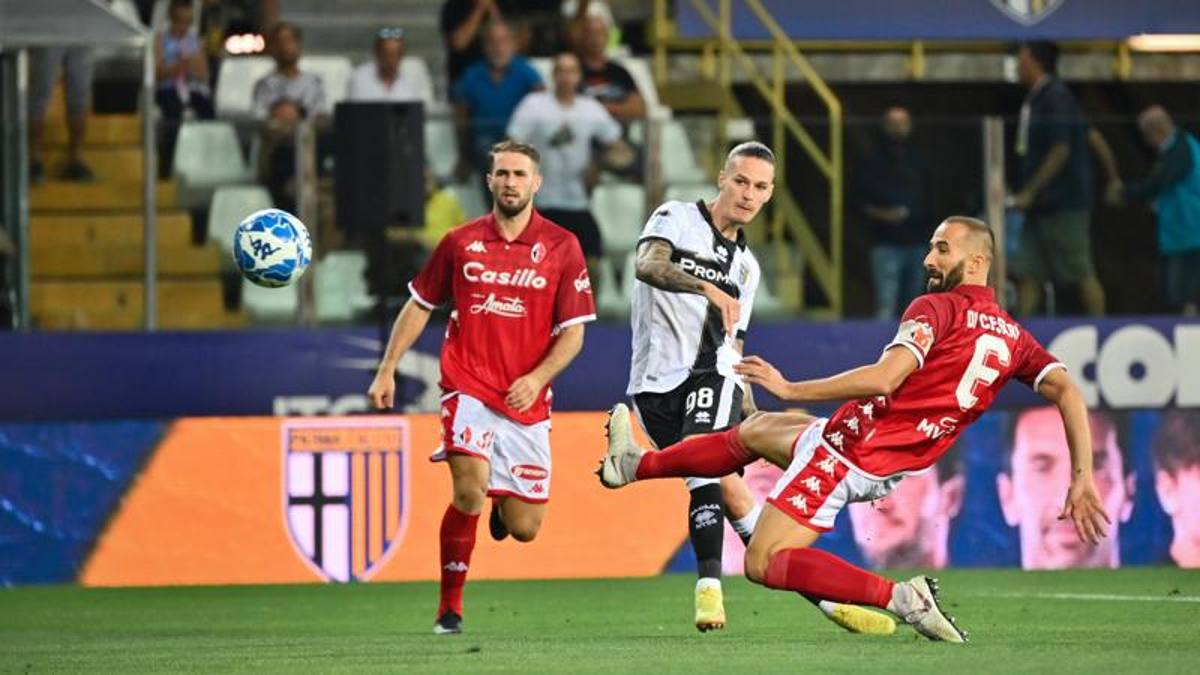 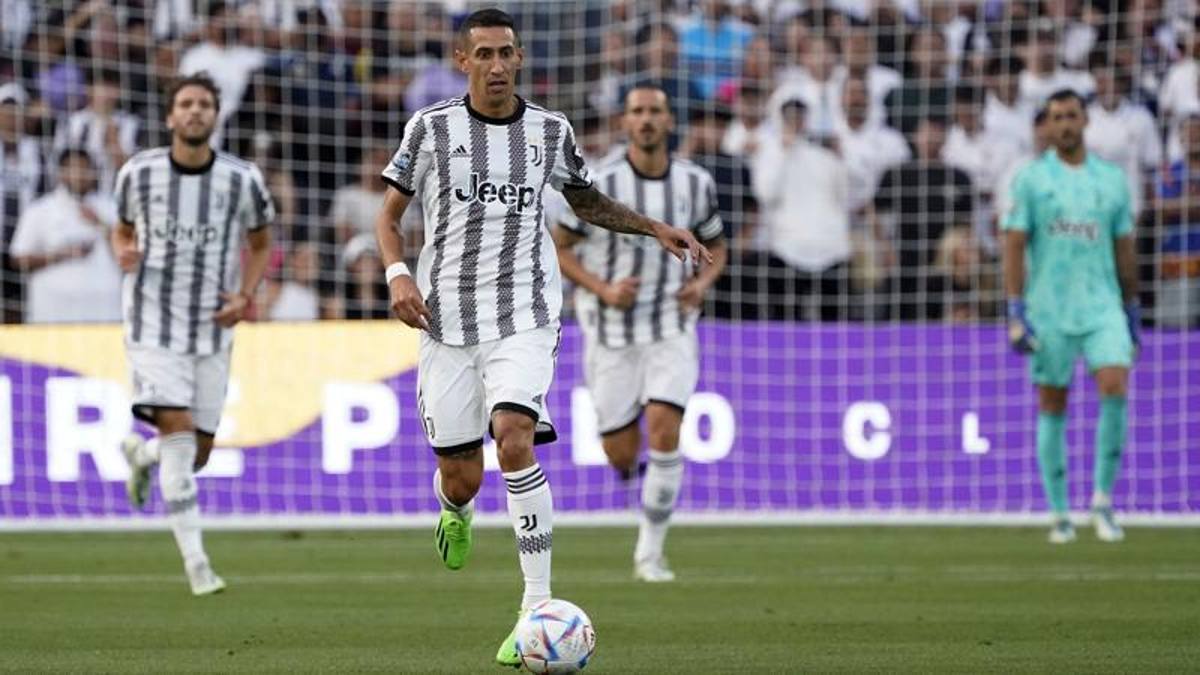 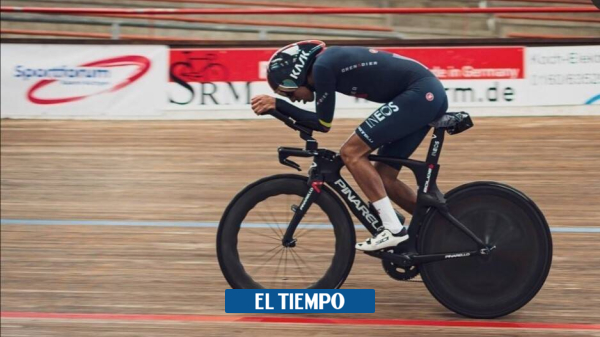