In the midst of the festivities taking place this weekend in the municipality of El Espinal, in Tolima, in central Colombia, at least six boxes in the Gilberto Charry bullring collapsed, which so far have left at least four dead and 70 people injured.

In the videos published on social networks and local media, it is seen how during a corraleja, as the popular bullfighting festivals in Colombia are known, a wooden stand that was packed with people collapsed.

The governor of Tolima, Ricardo Orozco, spoke about it on his social networks and asserted that the authorities are responding to the tragedy.

We deeply regret the tragedy of #ElEspinal, our government attends to and coordinates the entire emergency together with the entire health network and relief agencies. We call on all Tolimenses to solidarity and prayer.


“We deeply regret the tragedy of El Espinal, our government attends and coordinates the entire emergency together with the entire health network and relief agencies. We call on all Tolimenses for solidarity and prayer, “he said.

Likewise, the governor told local media that the deceased would be two women, a minor and a man.

The audiovisual material shared on networks captures the exact moment in which these platforms, whose unstable state can be seen in the distance, collapse in the middle of the bullfights. Even a video recorded by a drone shows the number of people around that box who quickly flee.

The fact began to generate reactions from the authorities, the outgoing president, Iván Duque, announced that an investigation would begin and condemned the accident.

We feel the terrible tragedy recorded in El Espinal, Tolima, during the San Pedro and San Juan festivities, due to the collapse of boxes in a corraleja. We will ask for an investigation of the facts; prompt recovery for the injured and solidarity with the families of the victims.


Likewise, the elected president of Colombia, Gustavo Petro, spoke on Twitter: “I hope that all the people affected by the collapse of the Plaza de El Espinal can come out of their wounds unscathed.”

“This had already happened before in Sincelejo (capital of the Caribbean department of Sucre). He asked the mayors not to authorize more shows with the death of people or animals,” said Petro, who will assume the Presidency on August 7.

The bull that was part of the bullfighting show left the place and caused panic in the streets of Espinal. In addition, a yellow alert has been declared in the municipality to be able to attend to the emergency.

See also  Hitchhiking and overnight flights from Kharkiv: 'I didn't want to experience again what happened to me in Prague'
Tags: BullsColombiaDeathLatin America 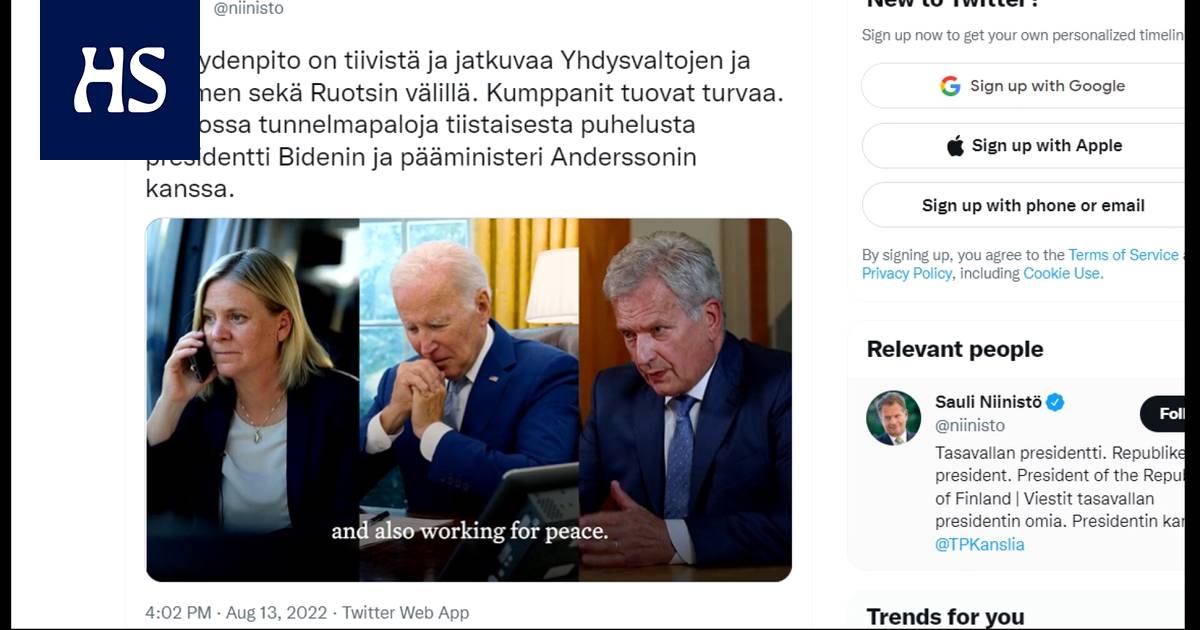