Colombia: 52 alleged cases of sexual abuse of children in custody of a government agency investigated 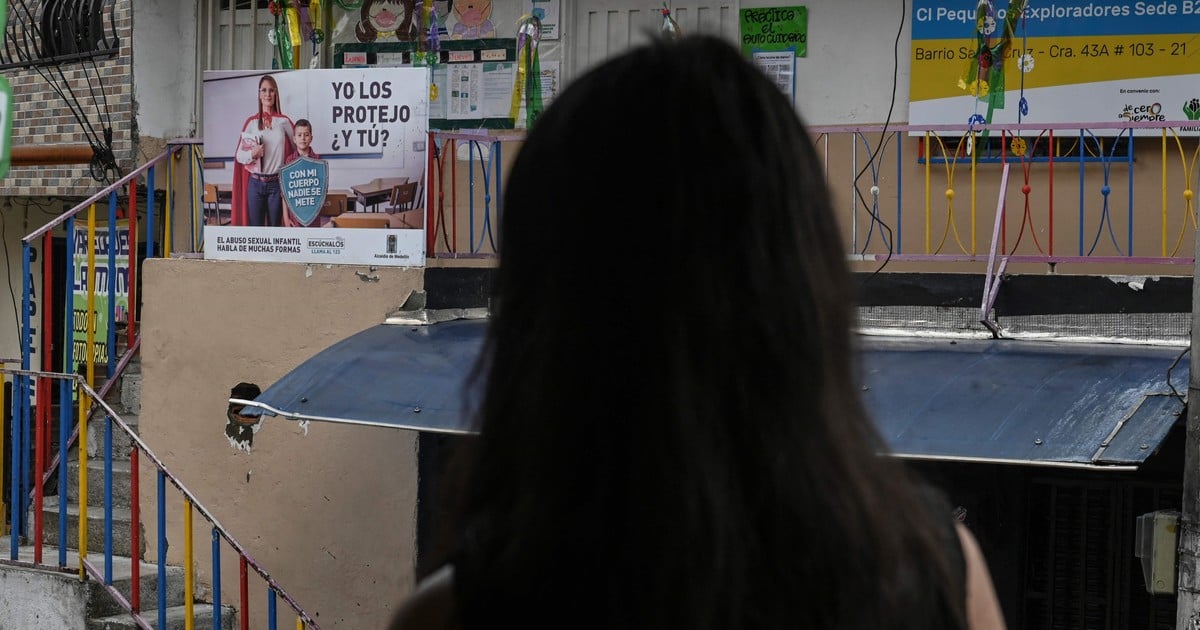 The Colombian Institute of Family Welfare (ICBF), a government agency, announced this Thursday that they will investigate 52 complaints for alleged cases of sexual abuse of children in his custody, which were made known by a report from the Institute of Legal Medicine.

“Faced with the 52 cases reported by Forensic Medicine, the ICBF requested the specific information on each of them and it is verifying whether or not at the time of the events the victim had a protection measure in force, “the institute has indicated, according to Caracol Radio.

Likewise, he assured that inspection, surveillance and control processes are carried out, as well as each of the operators is investigated from their centers. In case of finding evidence of crimes, the competent authorities are informed of this.

The announcement of the investigation into the alleged abuses comes after the National Institute of Legal Medicine revealed in a report that it received up to 52 complaints in this regard between January and May of this year.

The victims would be 12 boys and 40 girls who were in the custody of the ICBF, according to the document, which also indicates that in the same period of 2020, cases of sexual violence against also more than 50 children.

14 victims in a Medellín center

Among the cases investigated are the alleged abuses of 14 four-year-olds in a care center in Medellín, called ‘Buen Comienzo’.

The same ICBF reported the events in this center at the hands of a worker, who was removed from his job, but has not yet been arrested.

The center, which cared for more than 70 children, was temporarily closed.

The president of Colombia, Iván Duque, expressed his condemnation of the events and assured that the “evil beasts” who have committed these acts “have to pay with the full burden of justice.”

In this sense, he insisted that his Government will carry out next week the life imprisonment for child rapists.

“We carried out the legislative act, next Tuesday we will be sanctioning that law, and what Colombians hope in the face of this type of crimes is that those who commit them rot in prisons of our country, “he sentenced.