Colombia: 4 arrested for the death of the president of Haiti are ex-military 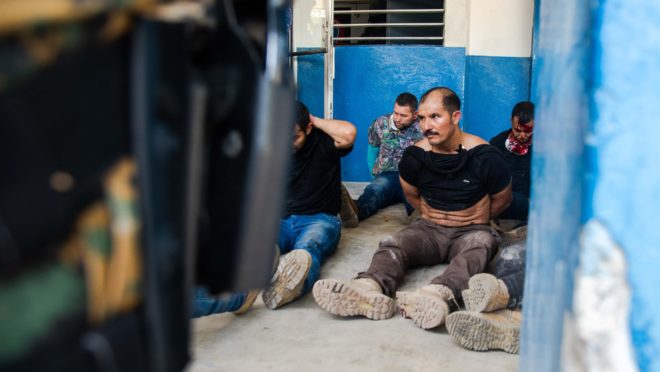 The Colombian government reported on Thursday (8) that four men arrested in Haiti for alleged involvement in the assassination of the president of the Caribbean country, Jovenel Moïse, and two others who were killed in an exchange of gunfire with police officers are former army soldiers. Colombian.

“Today, Interpol officially requested information from the Colombian government and our National Police about those allegedly responsible for this act. Initially, the information is that they are Colombian citizens, former members of the National Army,” said the Colombian Defense Minister, Diego Molano, in a statement.

Also according to Molano, the Colombian government instructed the police and the army “to cooperate immediately in the development of this investigation”.

Colombian Police Director General Luis Vargas explained that Interpol “requested information on six people, two of whom were killed in an operation by the Haitian National Police and were believed to be responsible for the assassination of the president of Haiti.”

Vargas added that two of these men, whose identities he did not reveal, were “non-commissioned officers who left the Colombian Army,” and the other four were former soldiers of the same armed force.

Haitian authorities today arrested 15 Colombians and two Americans of Haitian origin for alleged involvement in Moise’s murder. According to the director general of the Haitian National Police, Léon Charles, the group that killed the head of state consisted of 26 Colombians and two Americans. He said eight Colombian “mercenaries” were being wanted, and another three were killed in an exchange of gunfire with security forces.