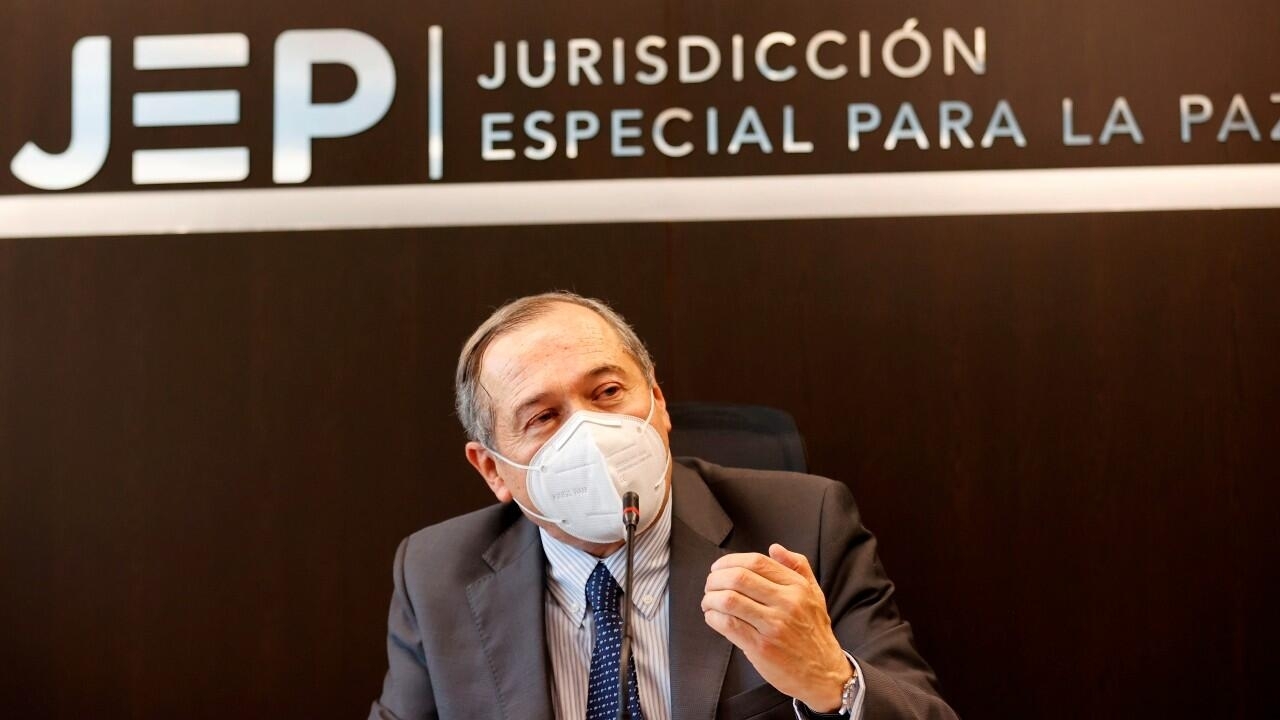 At least 904 social leaders and 276 former FARC ex-guerrilla fighters have been assassinated since 2016, according to a report by the Special Jurisdiction for La Paz (JEP). The president of the mechanism, Eduardo Cifuentes, urgently asked the Ombudsman’s Office to evaluate the report and deliver recommendations to the Colombian Government so that the alarming figures of crimes against these groups cease.

Violence does not stop in Colombia despite the peace agreement signed in 2016 by the Colombian government with the oldest guerrilla in Latin America, the now defunct Revolutionary Armed Forces of Colombia (FARC).

This Monday, the Special Jurisdiction for La Paz (JEP), a special mechanism created during the peace process to investigate and judge the parties to the armed conflict, revealed alarming figures. Since 2016, at least 276 former FARC members who joined the plan and 904 social leaders have been assassinated.

The president of the Jurisdiction, Eduardo Cifuentes, assured that the lives of these people “are in high risk due to the threats, homicides, disappearances, kidnappings, displacements and other attacks” of which they have been victims since the signing of the pact.

He also affirmed that in 280 municipalities in Colombia, which correspond to 25% of the country, selective homicides have been committed against social leaders. Only in 17 areas, 32% of the cases are concentrated.

The version of the Colombian Government

The Government, for its part, and after repeated calls by the JEP to take action on the matter, has indicated that it maintains efforts to prevent bloodshed and that drug trafficking is behind these murders.

“We have followed the directive of President Iván Duque to coordinate all entities that have responsibility for the protection of ex-combatants to focus the measures,” said the Counselor for Stabilization, Emilio Archila in March.

The authorities emphasize that the FARC dissidents, around 2,500 members who did not join the pact, as well as other guerrillas and drug trafficking groups, continue to dispute control of areas considered strategic for illegal activities, which has triggered a new phase of violence in Colombia.

So-called dissidents have also been held responsible for the murders of members of the security forces in recent years.

However, the JEP emphasizes flaws in the government, such as the lack of a unit that coordinates the guarantee of the rights of ex-combatants. This jurisdiction also highlighted that there is a low level of compliance with the recommendations by the authorities.

Until last March, the JEP found only 33 sentences on 208 processes for murders, attempted homicides and disappearances, initiated by the Special Investigation Unit of the Prosecutor’s Office.

In the midst of this panorama, this Monday the president of the Jurisdiction, Eduardo Cifuentes, urgently asked the Ombudsman’s Office to “adopt a defense resolution in which it makes recommendations to the State institutions, with differential approaches and a territorial perspective, and set the road map to stop this human tragedy. “

The petition also seeks to establish the degree of compliance or not by the Colombian State regarding the protection of the affected groups, a commitment acquired with the peace agreement, in order to apply the pertinent corrective measures.

Civil war: According to Moscow, around 200 fighters killed in a Russian air strike in Syria