Collision at Florida Pride Parade Was an Accident 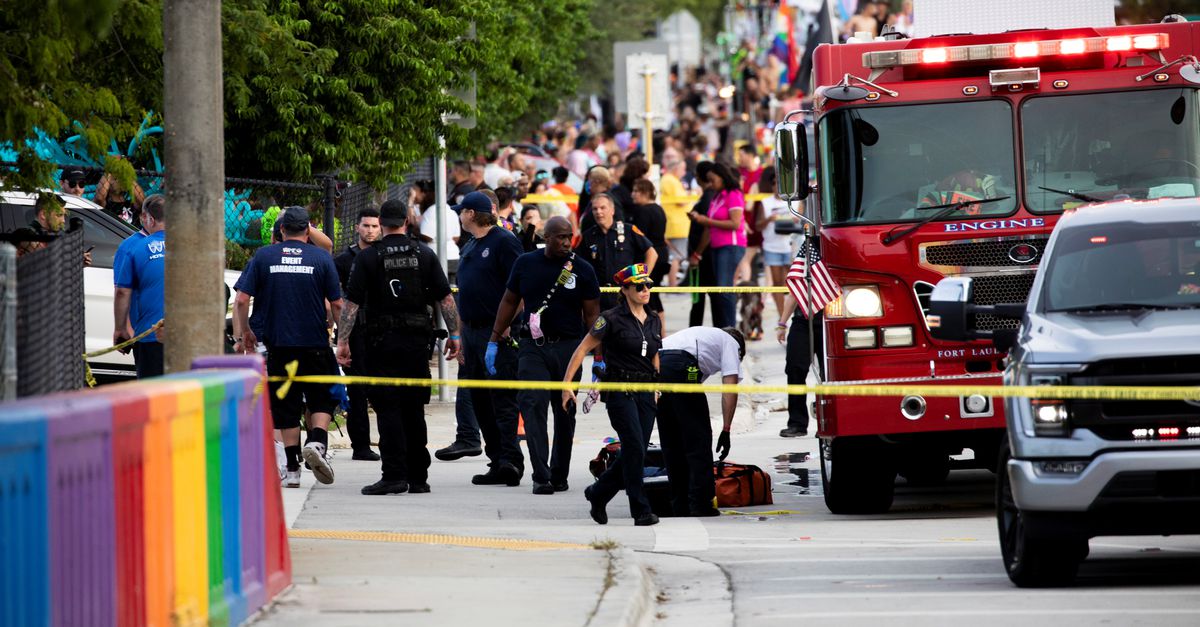 The incident in the US state of Florida in which a motorist drove into a crowd at a Pride parade Saturday night was an accident. That’s what the local police have announced on sunday. The driver of a pickup truck drove into the crowd in the town of Wilton Manors at high speed. Two men were seriously injured, one of whom died later in the evening in hospital.

After conducting an initial investigation, the police at nearby Fort Launderdale concluded that the incident was a “tragic accident,” and thus “not a criminal act aimed at anyone or any particular group.” The driver of the pickup truck was a 77-year-old man who was allowed to attend the parade from his vehicle because he was unable to walk the entire parade. He would have accidentally stepped on the accelerator.

Although a number of eyewitnesses already stated on Saturday evening that there was no intent, the mayor immediately spoke of a “targeted attack on the LGBTQ community”. That now turns out to be incorrect. Both the driver and the two victims were members of a choir for homosexuals, according to authorities. No one has been arrested, but the police are still investigating the case.