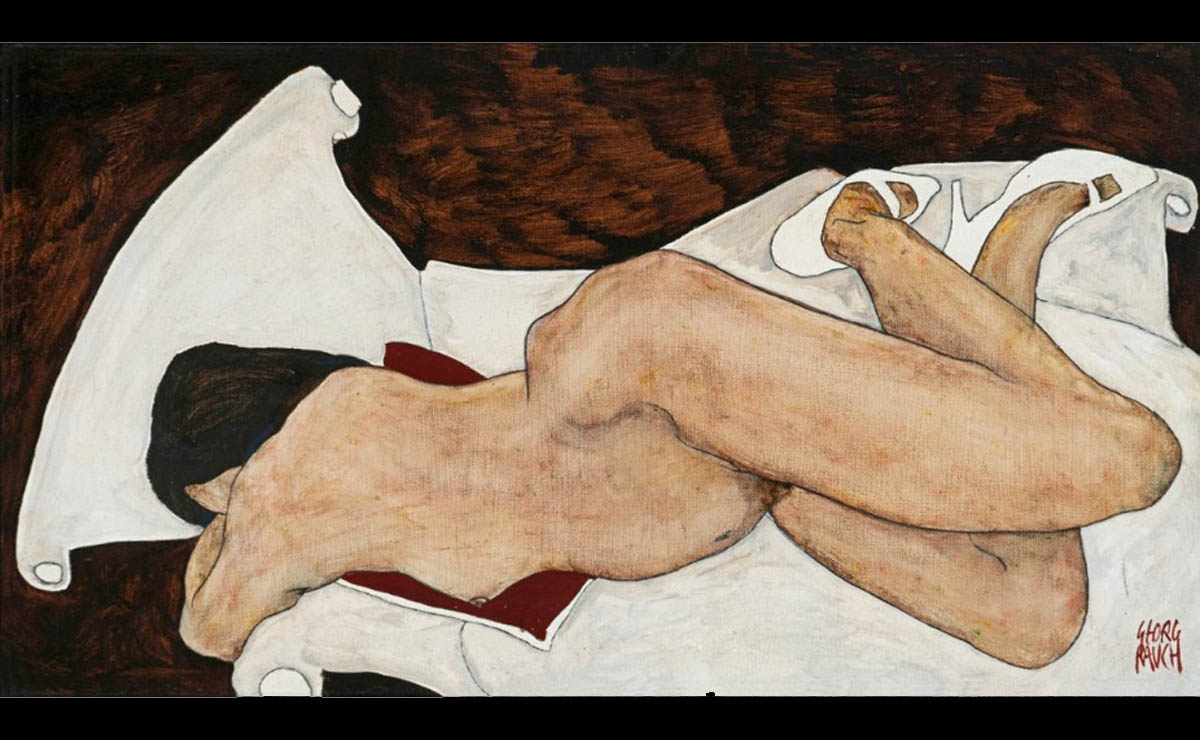 The Cultural Center Former Presidency of Chapala hosts from August 7 to September 26 the Collective Exhibition I, of painting, graphics and photography in which just over 40 exhibitors participate from different latitudes of the country and which also contains the special chapter “Georg Rauch. Unpublished drawings ”. It is an exhibition coordinated by the Chapala City Council and the Mónica Cárdenas Gallery.

“In addition to original parts, tWe will put up for sale fine prints of some of them made in the Museé Art workshops. Well-established artists from Los Cabos, Cancun, Michoacán, Colima and Jalisco participate, including several from Puerto Vallarta and the towns of the Ribera del Lago de Chapala. I’m talking about photographers like Rubén Orozco, Marcos García, Rafael del Río, Jorge Barragán, José Hernández Claire and their children. For example, Ursula makes a conceptual photo, we can find in the selection a very wide range that extends to the everyday. Among the painters we will have work by Cathy Chalvignac, Gonzalo Espinosa, Xilotl Xilonzochitl, Cristina Cárdenas, Lucy Williams, and I repeat, we will also have fine prints of some of the pieces exhibited at lower cost and in comfortable formats since one of the purposes is to promote the work that is done in Museé Art ”, explained Cárdenas.

As a special section, a space has been dedicated to exhibit dozens of drawings by the Austrian artist Georg Rauch who lived his last years in the Lake Chapala region. According to Cárdenas “Rauch was a very cosmopolitan and prolific artist and whose work has not been promoted as much as it should be.. Among all the collection that exists of him, there are the drawings that were selected for the exhibition, which are unpublished ”.

According to the coordinator of this exhibition and also a photographer, “the exhibition is one of the cultural activities with which the current municipal administration says goodbye. The appointment is this August 7 at 5:00 p.m. at Privada Francisco I. Madero 226 in Chapala Jalisco, and then every day from 1:00 p.m. to 6:00 p.m. ”. More information on social networks about the Mónica Cárdenas Gallery and the Directorate of Culture of Chapala.

Pisa beats Alessandria, Brescia’s goal at Cosenza: they are first with full points

Vittorio Feltri: “The center-right is a coalition of ca ** o. Sala will win in Milan”