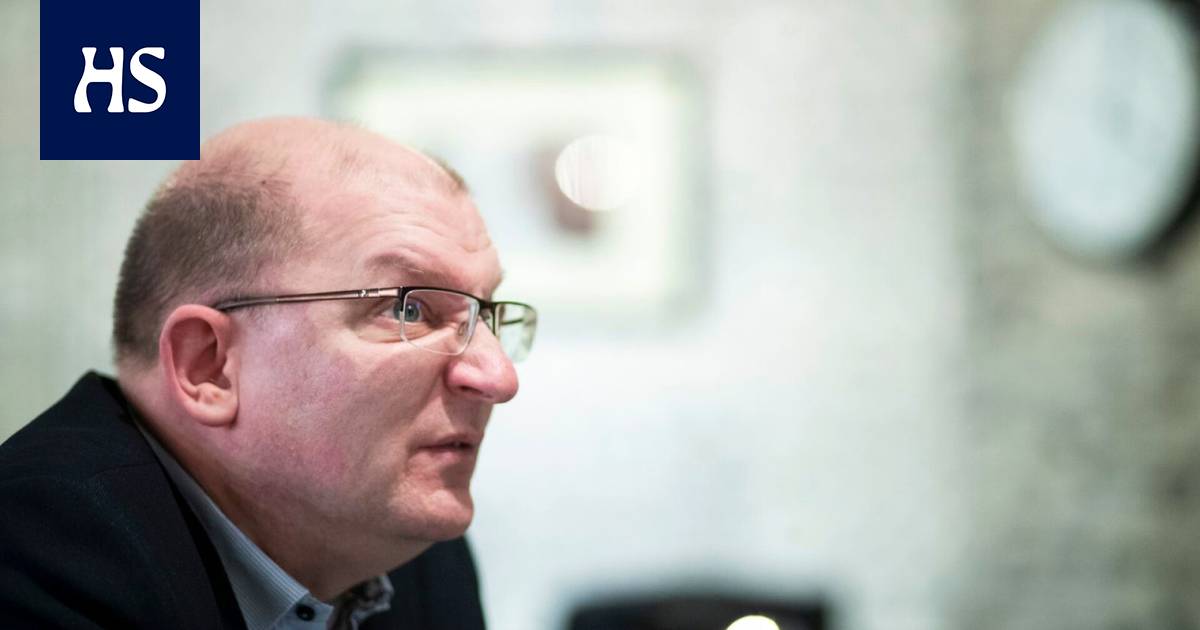 In the future, companies in the sector will be able to choose whether the working conditions are agreed nationwide or company-specific.

Universal binding the continuation of a collective agreement in the technology industry may be tight. If universal binding is not achieved, thousands of companies in the sector threaten to be excluded from working conditions.

In the future, companies can choose either a national or company-specific agreement. Employers’ organization Teknologiateollisuus ry said in the spring to abandon nationwide collective bargaining activities, and responsibility for it was transferred to the Technology Industry Employers’ Association. Membership of the new association began on Tuesday.

“All you have to do is leave one of the largest companies in the industry, then the general commitment will not be realized,” says the head of employment and human resources services at the software and services company TietoEVRY. Kaj Dahlström To STT on Tuesday.

TietoEVRY is one of the founders of the new association.

In Dahlström’s view, universal binding would be tight, even if all the companies currently organized move to a new association. In addition, there are around 2 500 unorganized employers in the sector. So far, the national collective agreement has also been complied with in the name of universality.

On the employee side President of the Confederation of Industry Riku Aalto believes that there are so many member companies associated with the association that the agreement with it is interpreted as universally binding.

The spring decision of the technology industry has raised concerns in trade unions about the loss of universal binding and the weakening of the position of employees. General binding is most likely to be confirmed if more than half of the staff in the sector work in organized companies.

“But how big a crowd, we don’t have that knowledge. On the other hand, no company in the technology industry has informed us that it wants to start negotiating a company-specific collective agreement. ”

TietoEVRY, which has 3,200 employees in Finland, intends to join the association.

Negotiation time the new collective agreement between the new association and the employees’ organizations may prove to be strict. The contract period for the industry ends at the end of November.

“We have no idea what the negotiating agenda is in terms of the content of the collective agreement, and usually in these negotiations a month wants one if the other goes,” Aalto says.

The Confederation of Finnish Industry will not start negotiating company-specific agreements until a nationwide agreement has been made with the association.

The aim of the new organizational structure is to promote agreement in the workplace.

“The goal in this national collective agreement is also to develop company-specific and local agreement there. Both roads lead in the same direction, ”says the CEO of the Technology Industry Employers’ Association Jarkko Ruohoniemi.

Last autumn, Metsäteollisuus, another major employers’ organization in the export sector, said it would leave the agreement on working conditions and transfer the negotiations entirely to the company level.