Collapse in Miami: the bodies of the parents of the Argentine photographer are identified 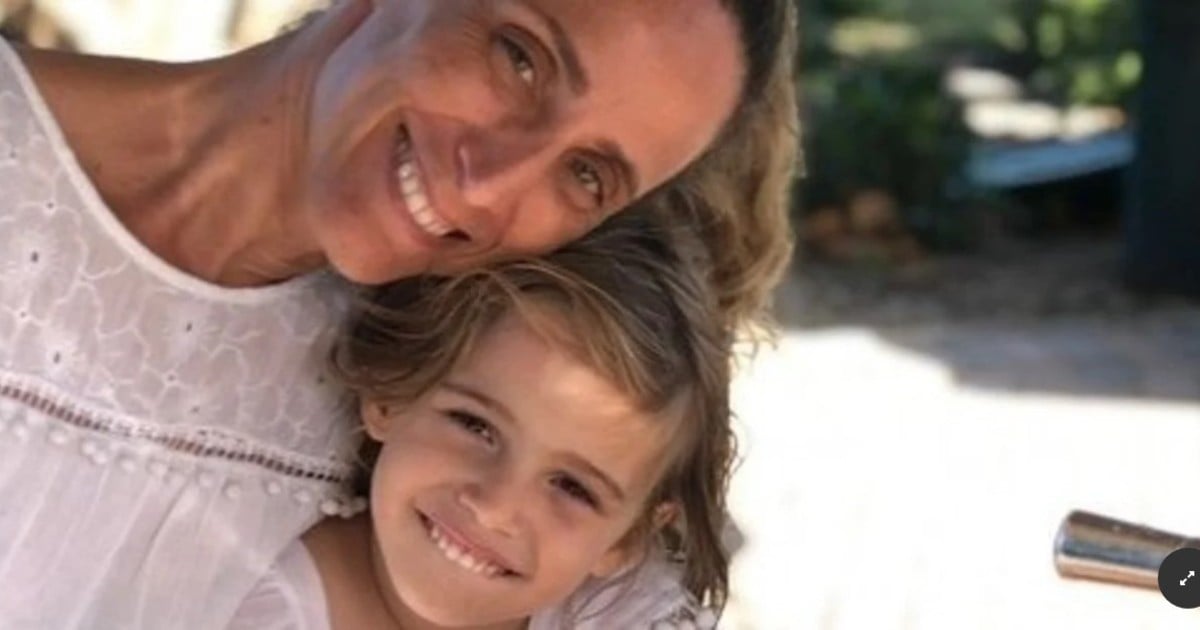 The photographer had been found on Saturday and hours before the identity of her daughter, Stella, 7, had emerged, who was rescued dead by the girl’s father, a city firefighter who works in rescue tasks.

Graciela and Stella were at the time of the collapse, at 1:23 am, in apartment 501 of the south tower of the Champlain Towers condominium. There were also the parents of the photographer (Gino and Graciela) and her sister, Andrea, an architect who lives in Pilar who was visiting Miami, of whom there is no news yet.

First the body of Stella was found, which was rescued from the rubble by the girl’s father, who was separated from Graciela and did not live in the building. Firefighter by profession in Miami-Dade, He volunteered to work in the rescue as soon as he knew that his daughter was one of the missing in the collapse of 55 apartments, out of a total of 136.

A nearby fence pays tribute to the victims of this tragedy in Miami. (EFE)

“When it was made known to him that we were close to where his beloved could be, then stood next to some of his other fellow firefighters”Carroll explained.

Aerial view of the collapsed towers in Surfise, Miami. (AP)

The girl’s father, who was with her brother on the spot, covered the body with his jacket, he placed a small American flag on it and took it out of the place. The Florida Task Force 2 team escorted him and a group of police and firefighters lined the road, according to Miami’s “Local 10” media.

Although a 7-year-old girl was listed on the official list of fatalities from the tragedy, Stella’s name was not officially released, at the request of the family. But it began to transcend in the Miami media.

The girl’s identity was later confirmed by Clarion through various sources. As Mariela Porras, a Nicaraguan friend of Graciela who lives in Miami, had told this correspondent days ago, the father had had a confrontation in court with the photographer for his daughter.

In fact, Porras met Graciela through a common lawyer who handled these types of cases. After the body was found, Porras declined to comment.

Rescuers had to suspend work so they can demolish what remains of the building. (AFP)

Another friend of Graciela’s, Kathryn Rooney Vera, told the Miami Herald that her children attended Von Wedell Montessori School with Stella. And he remarked that Graciela’s devotion to her daughter “was unparalleled” and that Stella was always her priority.

She said that mother and daughter were very close and that they even shared a bed. Vera wondered if her friend had woken up before the catastrophe and protected her daughter: “I hope you could put your arms around your little girl“, He said.

As evening fell, the police identified Graciela Cattarossi as another of the fatalities of the tragedy.

A niece of Graciela, Nicole Mejia, launched an initiative on GoFundMe to help the Cattarossi family through donations to cope with these dramatic moments, especially Andrea’s three children who “miss their brave mother,” the petition says.

Among the Argentines who continue to be wanted are plastic surgeon Andrés Galfrascoli, 44, your partner Fabian Nuñez, 55, and their daughter, Sofia, 5 years.

The lawyer resided in another Nicole “Nicky” Langesfeld, 27, with her Venezuelan husband. In another was physics student Ilan Naibryf, 21, with his Puerto Rican girlfriend.