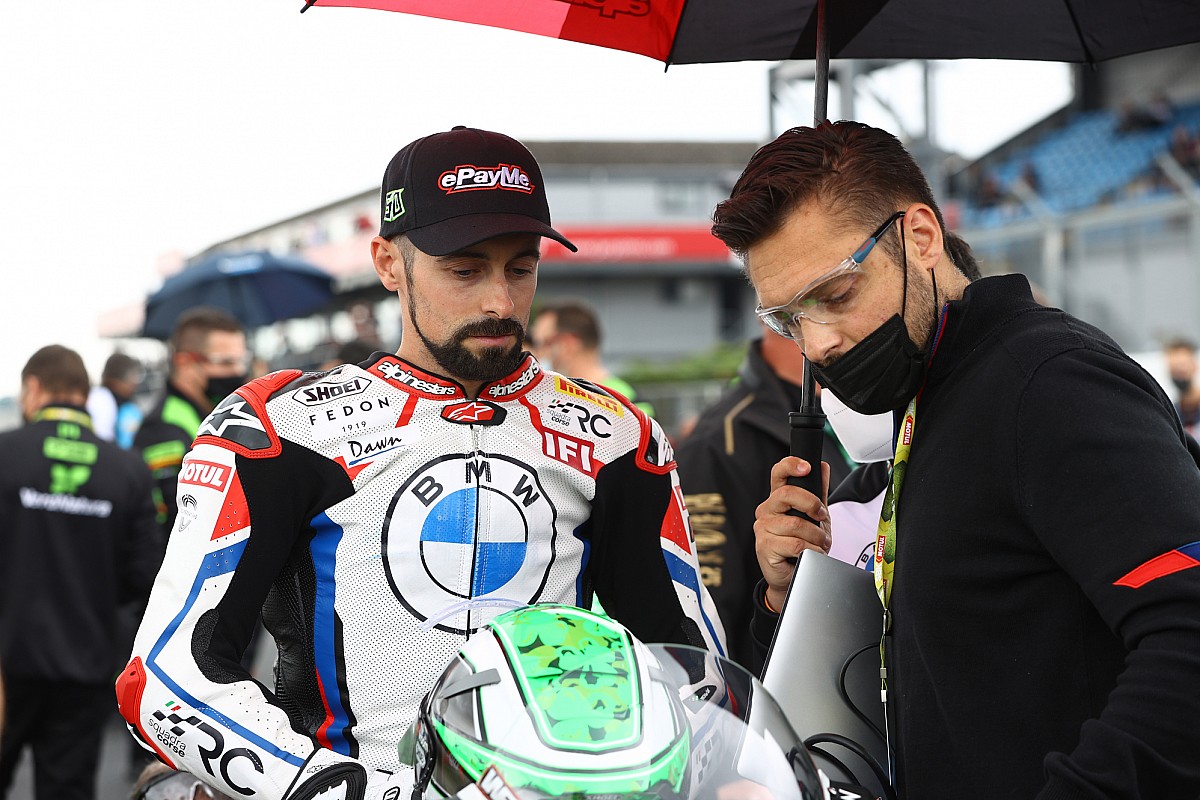 The announcement was made by the same team, which on the eve of the Dutch round issued a statement in which the forfeit at Assen was made official without giving explanations or going into details. BMW therefore finds itself without one of the two satellite teams entered just this year with the aim of growing in Superbike.

The press release comes like a cold shower, even if the difficulties of the winter and the beginning of the season were evident and important. The team talks about internal restructuring, with the Assen forfeit that was necessary and which aims to return to the championship as soon as possible.

The press release reads: “The RC Squadra Corse team will not take part in the fifth round of the Superbike World Championship, scheduled at the Assen circuit this weekend. Reasons within the team forced us to make this decision, at this point on the calendar, a restructuring of the project was necessary for a correct continuation of the season. The restructuring process is already underway with the aim of restarting the WorldSBK season as soon as possible ”.

Roberto Pegero, RC Squadra Corse Team Manager, said: “We are very sorry, it was a difficult decision, but after some meetings with BMW Motorrad we opted to stop and not be present at the Assen Round. We are at the beginning of our project and we must necessarily work and reconfigure our structure. I repeat, we are very sorry for this absence, we know we have an important opportunity with BMW Motorrad Europe and Eugene, we have shown that we are competitive and we need to structure ourselves in every sector to get back to being competitive in WorldSBK ”.