Cofidis renews its sponsorship with the RFEC for one year 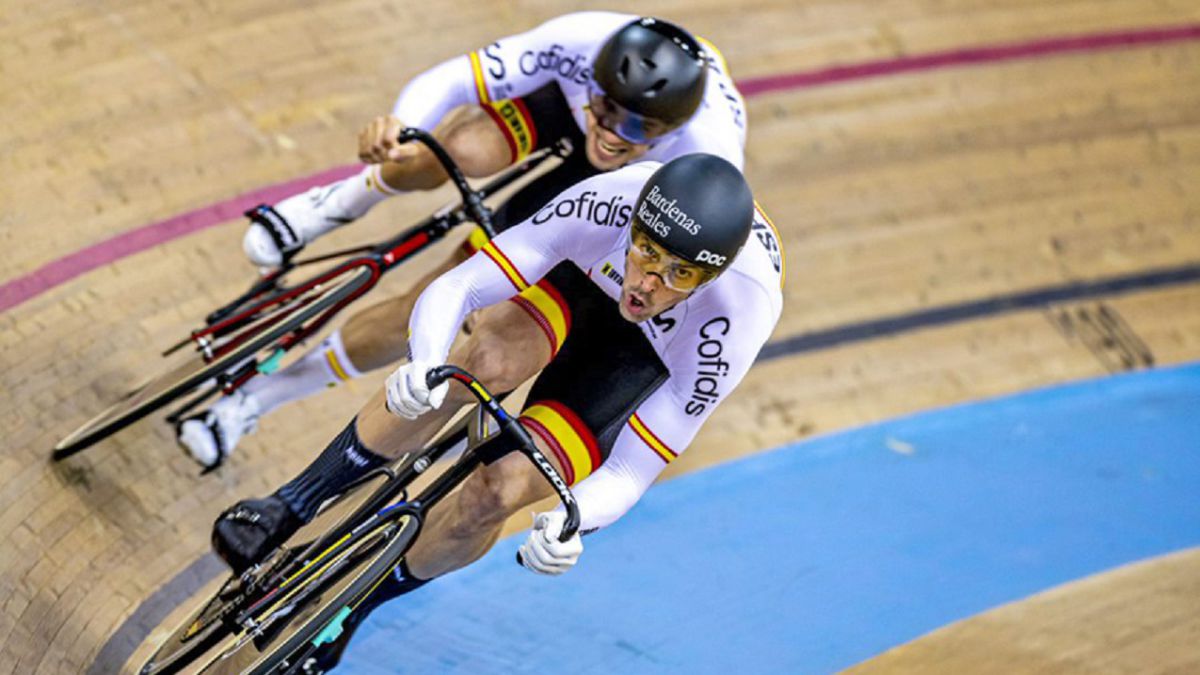 The Royal Spanish Cycling Federation (RFEC) has renewed for one year, until December 31, 2022, your agreement with the financial institution specialized in granting consumer loans Cofidis, which will continue to be the main sponsor of said organization, informs the RFEC in a statement.

Cofidis will thus continue to be the main sponsor of the RFEC, the Open Spain BTT XCO, the Spanish Junior Cup and the men’s and women’s cycling teams, together with the Spanish Women’s Cup.. Cofidis Director of Digital Business and Marketing Anna Golsa said the company understands the momentum and development of sport as part of its DNA. “We share with sport in general, and with cycling in particular, values ​​such as passion, commitment, effort, sacrifice, teamwork and self-improvement”, he stated.

For his part, the president of the RFEC, José Luis López Cerrón, stressed that Cofidis has shown during all these years to be on the side of cycling both nationally and internationally and alongside the RFEC. “For us it is a great pride to be able to continue walking together with Cofidis to promote Spanish cycling”, said López Cerrón. Since 2012, Cofidis has sponsored some of the most important events on the national cycling calendar, as well as several Spanish championships.

In 2017, the entity expanded its collaboration with the RFEC, becoming its main sponsor and thus will celebrate five years supporting the most popular two-wheeler sport in Spain.

Cofidis is also the main sponsor of La Vuelta, from Team Cofidis and the Spanish Paralympic Committee, with whom he has launched and the Cofidis Paralympic Promises Cycling Team, within the Cofidis project, Pedaling with you.