Cocaine, heroin, cannabis …: Norway seeks to decriminalize (almost) everything with one of the most lax laws on use and possession on the planet 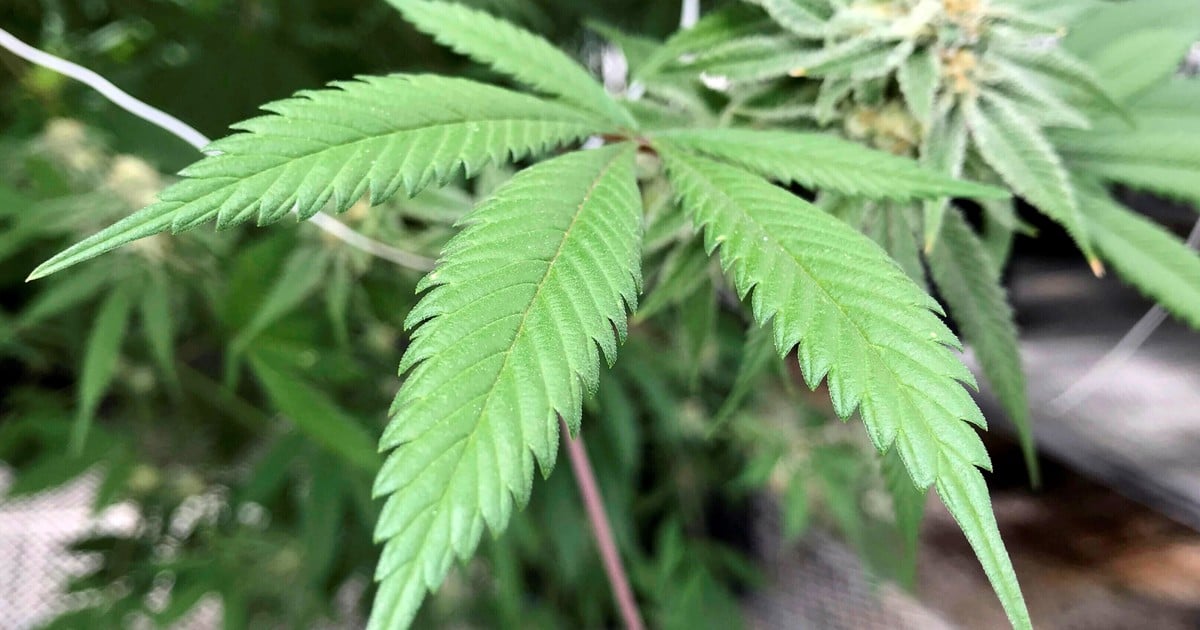 Treat the consumption of drugs more like a public health issue that as a security issue. That is the philosophy behind the legal reform that the Norwegian government is preparing and for which it is will decriminalize the use and limited possession of up to a dozen drugs, including the most common ones such as cannabis, cocaine and heroin.

The Norwegian executive, a center-right coalition, introduced a bill entitled ‘From punishment to help’ with which you want to change the way you fight against drug use: more dialogue and less sanction. More psychology and less repression. Instead of fines and prison sentences, mandatory summons to sit down to talk with an addiction counselor.

Norway estimates that 267 people have died (on average annually) from drug overdoses in recent years when the country has 5.4 million inhabitants. It’s one of the overdose death rates highest in Europe. And according to the government, “it is proof that everything we have done it does not work”.

If approved – and everything suggests that yes because a parliamentary majority is in favor – Norway would have one of the laws on drug use and possession laxest on the planet. The executive acknowledges that it is “the most socially radical reform in decades.”

The reform imposes limits on the possession of drugs to avoid traffic is encouraged. Thus, a person may not have more than 2 grams of heroin, cocaine or amphetamines, more than one dose of LSD or more than 0.5 grams of MDMA (the active ingredient in ecstasy) or more than 20 grams of cannabis. You can have up to three of these substances at the same time.

The reform imposes limits on the possession of drugs to prevent the promotion of trafficking. Photo: AFP

Guri Melby, Minister of Knowledge and Integration, head of the liberal Venstre party and responsible for the reform, assured in parliament that “being arrested and convicted (for possession or consumption of drugs) normally makes the problem worse and it does not offer any solution ”.

Melby estimates that the sanctions are not effective: “In countries with the harshest penalties, drug use by young people is not lower. In addition, we know that these laws are socially unjust because young people from disadvantaged backgrounds run more risk of being arrested by the Police than other young people ”.

Does not legalize, decriminalize

It is not about legalizing drug possession but about decriminalize it. Therefore, the Police can continue to search for drugs and can confiscate it, what they cannot is arrest and send before a judge who does not have an amount that exceeds what is allowed. In the case of minors, the police must be in contact with their parents.

The reform finds its greatest enemies in the police unions. They believe that decriminalization does not have to improve the situation for drug addicts and they believe that it can increase consumption.

Norway focuses on Portugal, which was the first European country to decriminalize drug use, 20 years ago in a movement that nobody in europe followed. Data from Portugal, recalls the Norwegian government, show that consumption, overdoses and HIV infections they fell little by little during those two decades.

The other model in which Norway is looking is that of its neighbor Sweden, one of the European countries with legislation harder on drug possession and use. In addition to not reducing consumption, Swedish law does not prevent drug-related crimes from being at the highest rates in Europe.

Only in 2019 was there more than 300 shootings with 37 dead and hundreds of wounded. The political class responds to violence with more repressive measures in what appears to be a vicious circle.

Sweden is in the second worst European position, only behind Estonia, the only country in the bloc that exceeds 100 deaths from overdoses per million inhabitants.

In Moscow, there was an accident with a taxi and car sharing

50 years old | Funders hope to beat and dock, but director Klaus Härö is on different lines: “Even the toughest events must be in proportion to what the film is about”