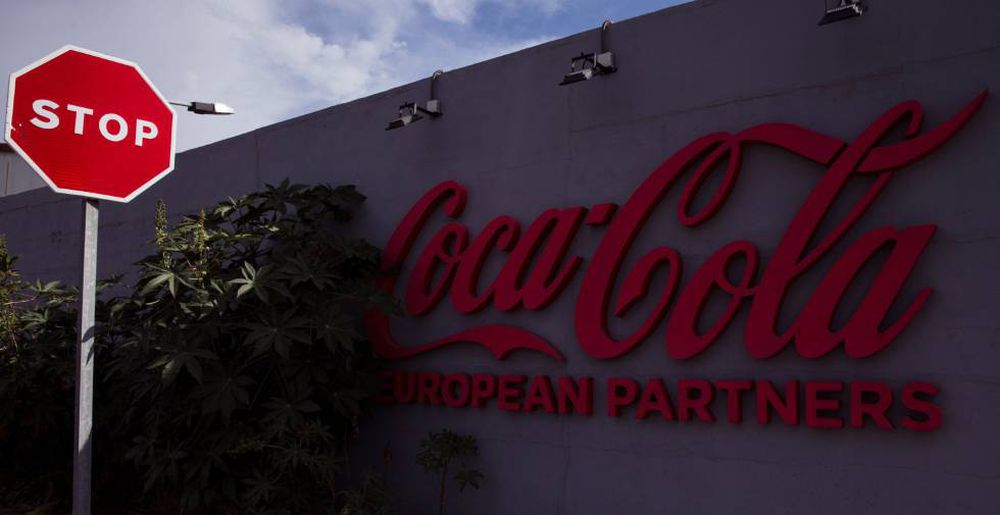 Coca-Cola European Partners and the unions have agreed to an employment regulation file (ERE) that will affect 360 people in Spain, as confirmed by both parties on Thursday. The agreement contemplates favoring early retirement and incentivized voluntary dismissals, in addition to the possibility of employee relocations, so the workers’ representatives have called off the strike scheduled for this Thursday and for next Monday.

Those affected by the Coca-Cola measure in Spain will have the possibility of early retirement or relocation. At the same time, incentivized leave will be promoted for temporary staff, with compensation of 45 days for years worked and a maximum of 42 monthly payments (they will receive a linear payment of up to 15,000 euros as voluntary assignment), as well as the option of relocation in distributors of the company, as reported by the company and the Central Sindical Independiente y de Servants (CSIF).

According to sources from Coca-Cola European Partners, the adjustment is divided into 140 early retirements (employees with more than 55 years of age in the affected areas, a figure that includes a part for “workers from affected areas not impacted by the measure who want to take up voluntarily” ), 90 vacancies in the new structure for possible relocations and another 35 positions for internal mobility in the positions that remain vacant. To the rest, they assure, it will offer them the possibility of relocating to third-party companies with which the firm usually works. These numbers, says Coca-Cola, will depend on the number of workers who want to take advantage of the plan and the number of early retirements that are accepted.

Workers’ Commissions, UGT, USO and CSIF have explained that the last details of the agreement were closed on Wednesday night. And in a joint note they detail that early retirements will be aimed at workers with 55 years and 10 years of seniority, to whom it is proposed to receive between 74% and 80% of the net salary until they are 63 years old.

The company, through various spokespersons, has confirmed at mid-morning on Thursday that the agreement has already been signed. “We are very satisfied with the willingness to reach an agreement and get it in a timely manner,” they maintain. The pact is achieved on the day in which the second strike call was scheduled, after the one that took place last Monday. CSIF, for its part, has considered the agreement very favorable, although it warns that it will “remain vigilant” so that the conditions of the ERE are met.

The company justifies the staff adjustment (currently employs about 3,900 people) due to the reorganization of the marketing and distribution departments. The areas affected by the ERE are commercial, customer service and IT. “The entire negotiating process has been carried out within a climate of constructive dialogue that has allowed us to explore and work in the search for solutions that would reduce the number of impacts of the announced procedure as much as possible,” Coca-Cola sources say. They add that the reorganization will guarantee the business in the medium and long term.

Furnishings Just a moment ago, almost everyone wanted a whitewashed home, then something happened – five interior designers say what Finns now want